China Telecommunications Equipment Certification Authority (TENAA) has unveiled an entry-level Huawei smartphone with the code designation PKU-AL40. The presentation of this inexpensive device may take place in the current quarter.

The device has a 6.5-inch diagonal display. An HD + format panel with a resolution of 1600 × 720 pixels is in use. The front camera is capable of forming 5-megapixel images.

It has an eight-core processor, clocked at 1.8 GHz. Buyers will be able to choose between versions with 4 and 6 GB of RAM. The capacity of the flash drive is 64 and 128 GB, expandable with a microSD card.

The smartphone supports working in the fourth generation 4G / LTE cellular networks. Power will be provided by a rather powerful rechargeable battery – with a capacity of 4900 mAh.

It is not yet clear under what name the new product will debut on the commercial market. As for the price, it is unlikely to exceed $ 150. 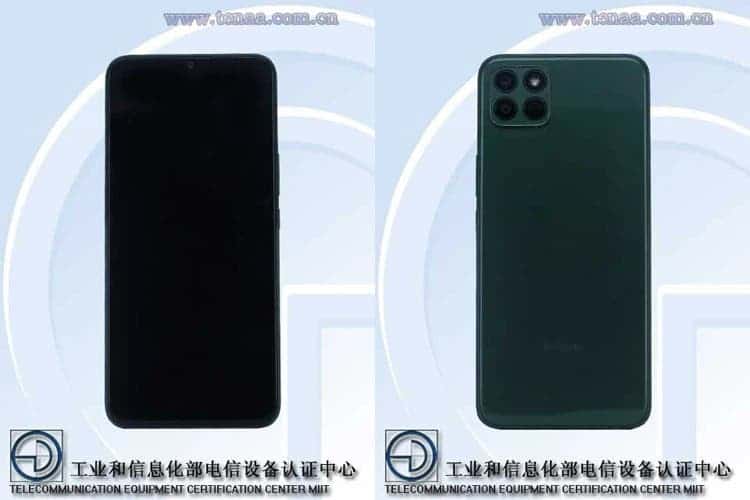 Huawei Mate 40 Pro 4G will be the first smartphone with HarmonyOS 2.0 out of the box

Huawei recently added to its official website new versions of Huawei Mate 40 Pro 4G and Mate X2 4G smartphones, which do not support fifth-generation networks. At the same time, both devices are running Huawei Kirin 9000 SoC.

It is reported that the Huawei Mate 40 Pro 4G smartphone has already passed certification, which confirmed that it has the same characteristics as the original flagship, but runs the HarmonyOS 2.0 operating system out of the box. Sources say this is the first Huawei smartphone to offer users a new operating system when powered on.

Huawei Mate 40 Pro 4G is equipped with a 6.76-inch screen, curved at the sides at an angle of 68 degrees. In addition, This smartphone supports 3D facial recognition, and its fingerprint scanner is located under the screen. In addition, this device uses a dual selfie camera with a 50MP main camera. Additionally, an ultra-wide-angle camera with a resolution of 20 megapixels and a periscope module with a resolution of 12 megapixels are installed, which provides optical zoom. This smartphone will go on sale very soon.

Previous TikTok plans to set up a European transparency center