Back in the last week, Apple held its Spring Loaded event where it revealed a new portfolio of Apple M1-powered products. The list includes new iPad Pros featuring Apple’s silicon and the new iMacs. It was remarkable to see the arrival of Apple’s first ARM-based chipset in the world of iMacs. The company started with the MacBook and now is entering the iMac scene. There will be no return for the x86-based chips, as the company is already preparing the second generation of its chipset dubbed Apple M2. According to reports, the company will introduce new MacBook Pro models with 14-inch and 16-inch on June 7’s WWDC 2021. These laptops will be the first to carry the company’s second-generation CPU.

According to Nikkei, Apple and TSMC will start mass-producing the Apple M2 chipset very soon. Therefore, the first devices could ship as early as July, which is one month after the WWDC 2021. This means that the company will likely announce the new MacBooks at the event, but the shipment will start just one month after the announcement. With the crisis in the semiconductor industry, this isn’t very surprising.

Furthermore, the report states that the Apple M2 (or Apple M1X) will be fabbed with TSMC’s newest N5P process. The current Apple M1 chips use the N5 (5nm) process, which according to TSMC’s represent a 15% speed increment and a 30% reduction in power consumption when we compare it with the older N7 (7nm). The N5P will further improve that amount to 20% and 40%, respectively. We can say that it’s likely close to a 5nm+ process. 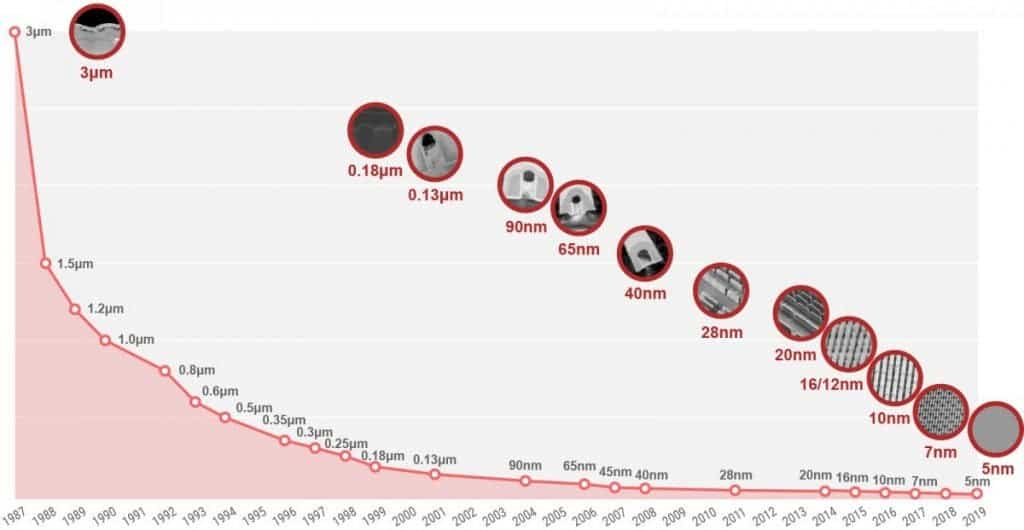 As far as the Apple M2 is concerned, the new chip will add more CPU and GPU cores. However, it will have a few NPU cores. Currently, the M1 boasts 4 large CPU cores and 4 small ones. The GPU has up to 8 cores depending on the device. The new process will effectively increase the performance and reduce the energy consumption of devices with this CPU.

The M1 computers are boosting Apple’s computer business. The company started to trace a successful path with the arrival of macOS Big Sur including support for ARM-based chips and cross-compatibility with some iOS applications. According to IDC, Apple shipped 6.69 million Macs in the January-March period. That is more than double what it managed in the same period last year. The year 2020 was already a strong year with 23 million Macs shipped throughout the year.

Next Redmi K40 gaming version sell out in seconds