The premiere of Samsung Galaxy M42 5G will take place tomorrow, and there is a lot of talk that the company didn’t bother to create a new model, it would simply resort to the rebranding maneuver, beloved by it and the Chinese companies. The device should be just a renamed version of the Galaxy A42 5G. This is supported by its characteristics found in the Google Play console.

The device should have up to 8 GB of RAM, 128 GB of memory, a 5000 mAh battery with 15 W charging power and a main camera with four image sensors, where the main resolution is 48 megapixels alongside an 8-megapixel width, a macro module and a sensor depths with the same resolution of 5 megapixels. It is estimated that the price of the Galaxy M42 5G will be between $ 268 and $ 335. 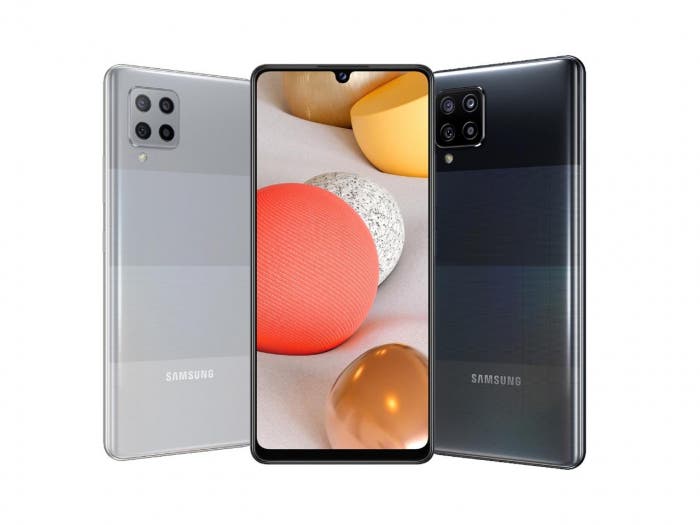 Here is a reminder of the full specs of the Galaxy A42 5G smartphone.

The process of copying has long and firmly eaten into the brains of manufacturers, there are many confirmations of this. One of the latest is the design of the Samsung Galaxy A22. Suddenly, it turned out that the South Korean giant is not averse to releasing a smartphone in the style of Google Pixel backgrounds.