The popular Telegram messenger has received a major update that has improved the service in many areas. In particular, we are talking about improving the payment service built into Telegram; which now allows you to directly pay for goods and services with a bank card using one of the popular payment systems. According to the developers, they do not collect or store payment or other personal information of the cardholder; but directly redirect them to the target objects, so there is no need to worry about security.

Voice chats are also now better: now you can schedule broadcast times, and podcast listeners can set themselves reminders of an upcoming event. You can also quickly view information about a voice chat participant. 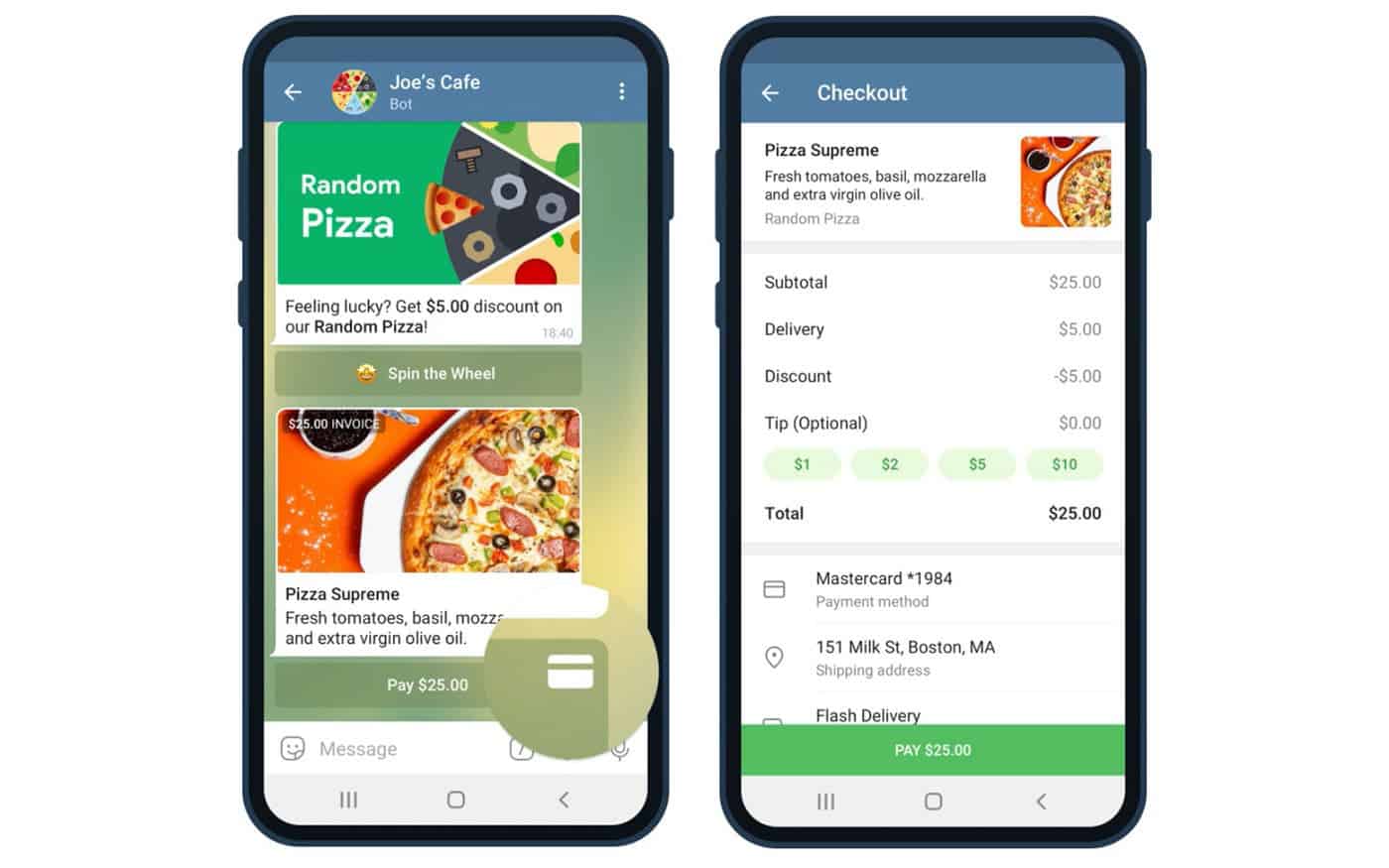 Among the new innovations are a new web version of the service. The web version has been updated, which can be used directly in the browser (useful for the iPhone if Apple decided to ban Telegram), and the Android application can now be installed directly from the Telegram website and receive updates even before it gets to Google Play. Android also continues to get new animations.

Finally, Telegram has added useful options to rewind the video by holding your finger on the screen, as well as zoom in on the picture by “pinching” without opening the file itself. The update is already available on all platforms. 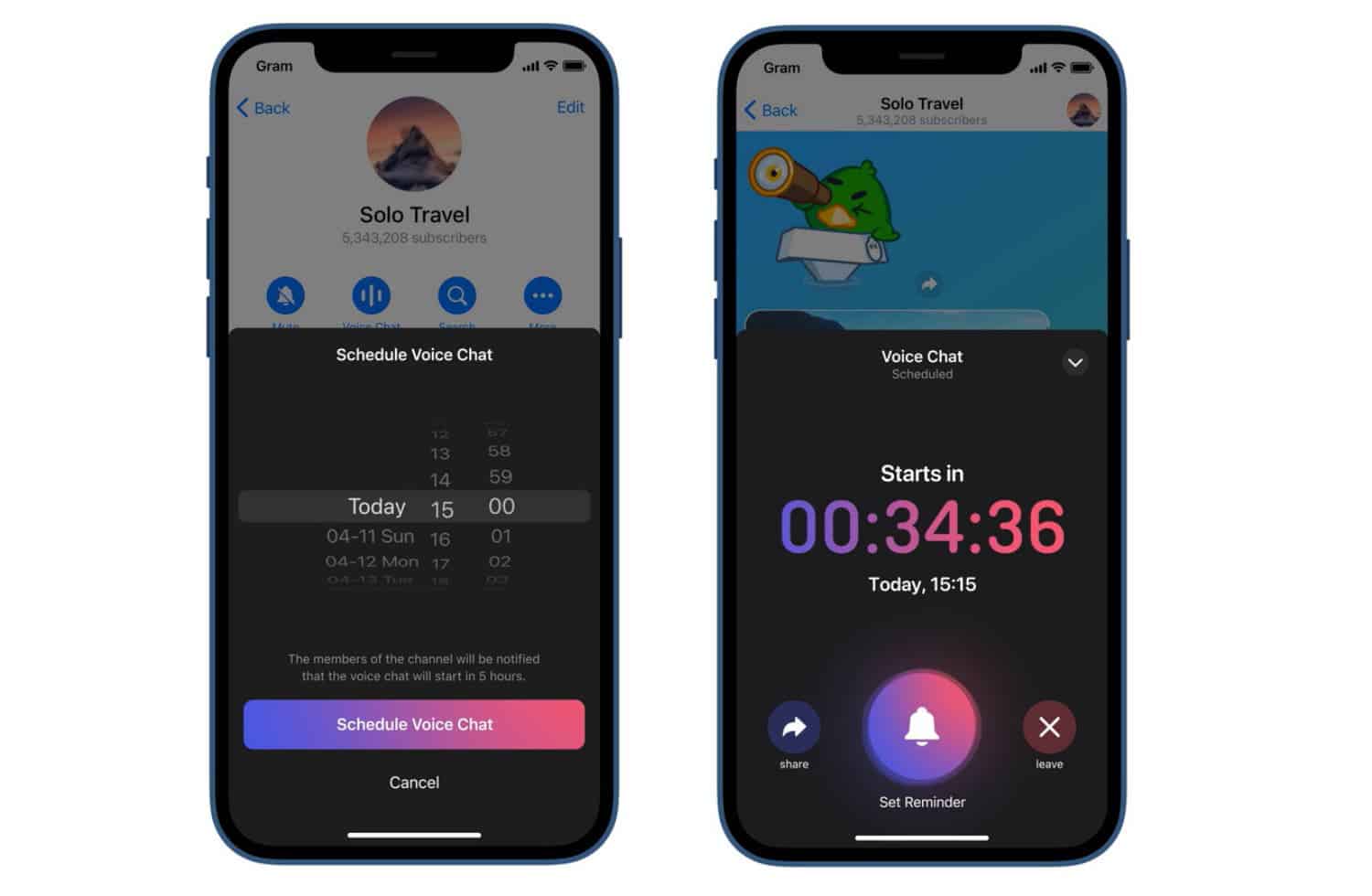 Remember the recent scandal surrounding the blocking of Twitter counterparts for lack of proper moderation? Then Pavel Durov, the founder and head of Telegram, sharply criticized this approach of Google Play and the App Store and promised an alternative in case there were similar questions to Telegram. And now the practical implementation of these promises has come. Telegram launched a separate web version of the service with significantly expanded functionality against the background of the classic version (suitable for the iPhone if it is banned in the App Store), as well as a special version of the application for Android, which bypasses a number of Google Play restrictions. An added benefit is that this version will be updated even more frequently.