Just a couple of days ago, Xiaomi introduced the gaming Redmi K40 Game Enhanced Edition, which came out with an interesting offer for its price list. Naturally, the company expects that the new product will become popular and there will be queues for it. Moreover, according to the manufacturer, the first batch sold out in a matter of minutes like hotcakes.

But for some reason, the head of Redmi decided to conduct a survey to determine the people’s favorite model of the Redmi K40 series. Users were asked to answer which model they would prefer to get their hands on. And here it turns out that Redmi K40 Game Enhanced Edition is far from the favorite. Yet this is a niche device that hasn’t been for everyone. Almost 12 thousand participants in the survey spoke in favor of buying a standard Redmi K40, while the gaming smartphone received almost half the votes. 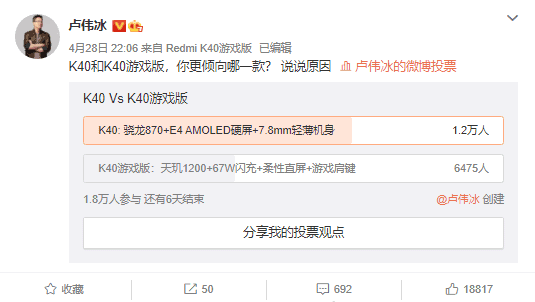 Among the advantages of the Redmi K40, users noted the powerful Snapdragon 870 chip, the high-quality Samsung E4 OLED display, as well as the camera and body thickness. Whereas the disadvantages of the Redmi K40 Game Enhanced Edition include the screen and the thickness of the case. In their opinion, a gaming smartphone should not only have the “muscles” in terms of performance, but offer a more realistic and rich picture on the screen to give a pleasant visual experience. 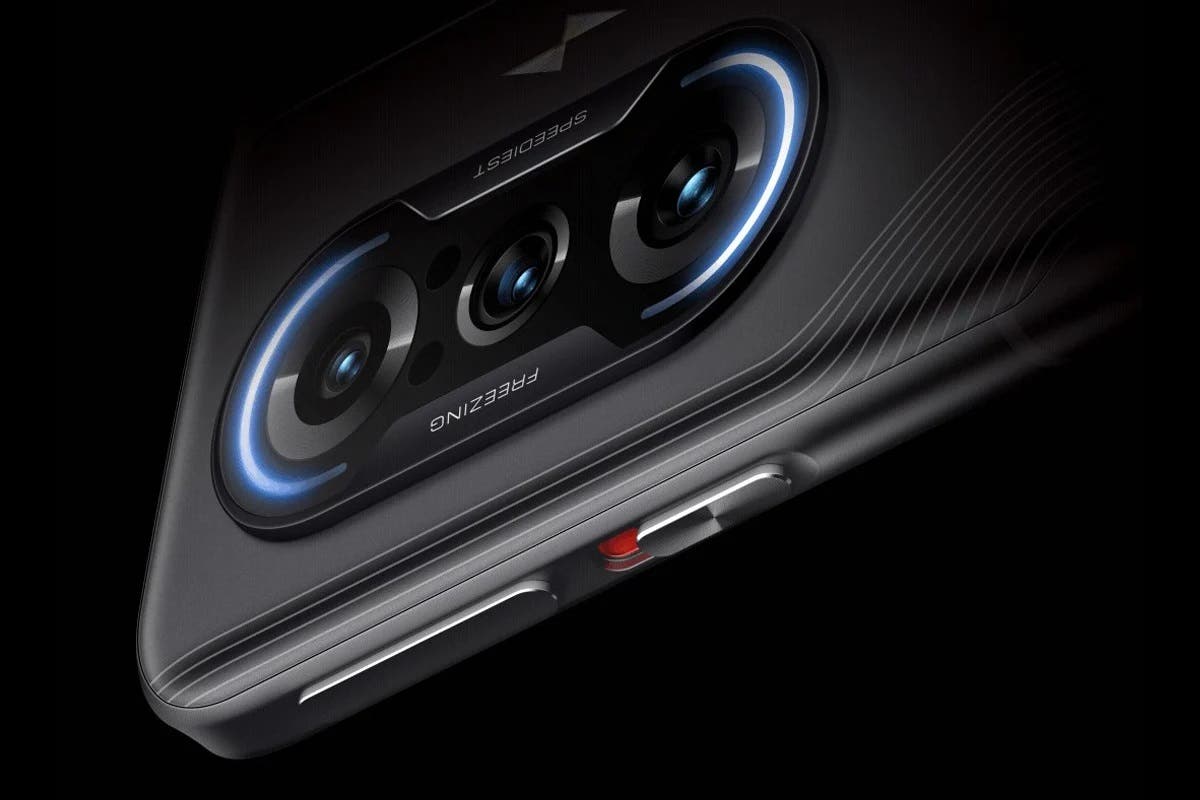 Next iPhone 12 Is The Most Popular Model, But iPhone 12 Pro Sells Well Too