British startup, Rockley Photonics is preparing to list on the New York Stock Exchange in the near future. Judging from the documents submitted by the company to the US Securities and Exchange Commission SEC, this company has an important connection with Apple. Furthermore, the company’s blood glucose measurement technology may come with the Apple Watch Series 7 in 2022. This is not the first time that this report is hitting the web. In January, there were reports that the Watch Series 7 will support blood glucose testing. 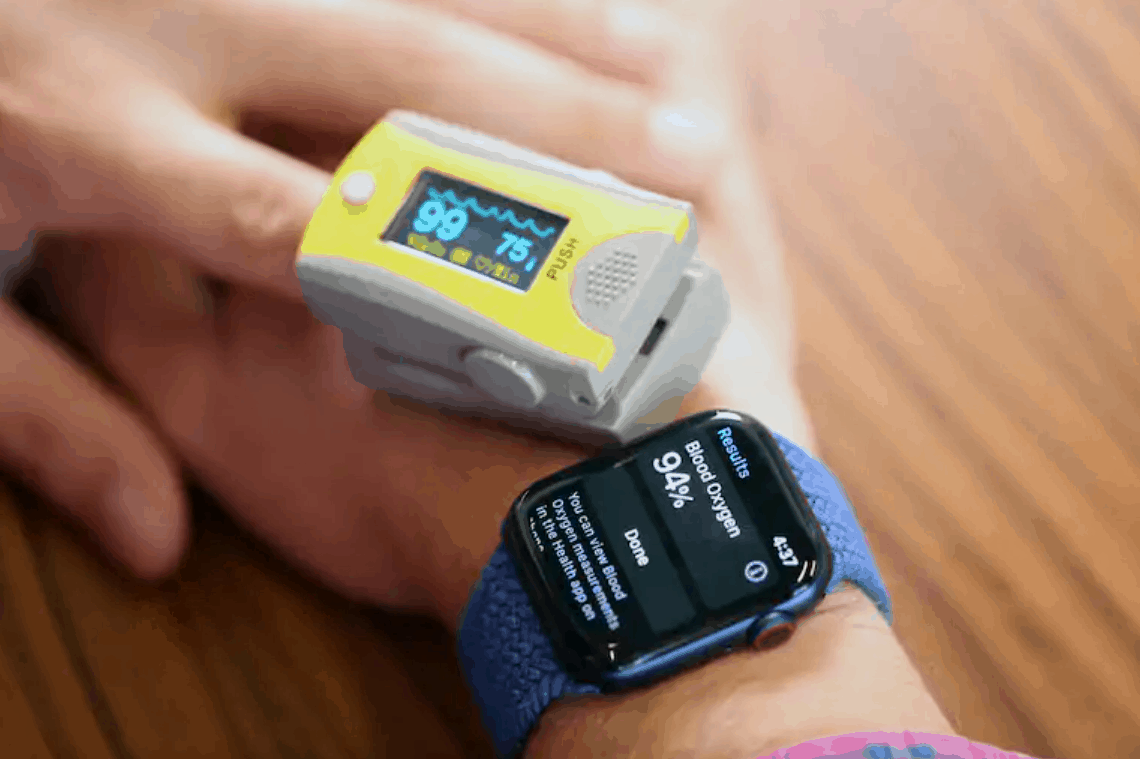 Rockley Photonics, headquartered in the UK, designs and develops technology that uses infrared to monitor human blood. The sensor can not only measure heart rate, blood oxygen but also monitor blood sugar and even alcohol levels. According to the SEC documents, Rockley disclosed financial information, states that Apple is one of the company’s few large customers. The top two customers accounted for 99.6% of the company’s revenue in 2019 and 100% in 2020.

As of now, it is not clear how much Apple accounts for in its sales. Furthermore, the name of the other big customer is under wraps. In addition, there are reports that this company has a supply and development agreement with Apple. In the future, the company’s main income will continue to rely on Apple and another major customer.

Rockley Photonics CEO, Andrew Rickman, said that the technology developed by the company will be applied to consumer products in 2022. However, he did not say whether it will appear in Apple’s product(s).

From previous reports, Apple has a team of biomedical engineers and consultants that are working on this technology. This team specializes in non-implantable blood glucose monitoring sensors and has been available since 2017. In fact, speculations claim that Apple is testing this sensor at a clinical site in the San Francisco Bay Area. Of course, all these are speculations and may be very far from the real deal.

The Apple Watch 7 may come with a microLED display that supports tactile feedback and solid-state buttons. This is the speculation making the rounds regarding this watch for now.

Previous Intel will invest $3.5 billion to upgrade its factory in New Mexico