According to Intel’s CEO, Pat Kissinger, the company will invest billions in the U.S. for its chip plant. Specifically, Intel will invest $3.5 billion to upgrade the Rio Rancho plant in New Mexico. The company will announce this plan next week. Intel also issued a press release announcing that it will hold a press conference at 9 o’clock on May 3rd, Pacific time. 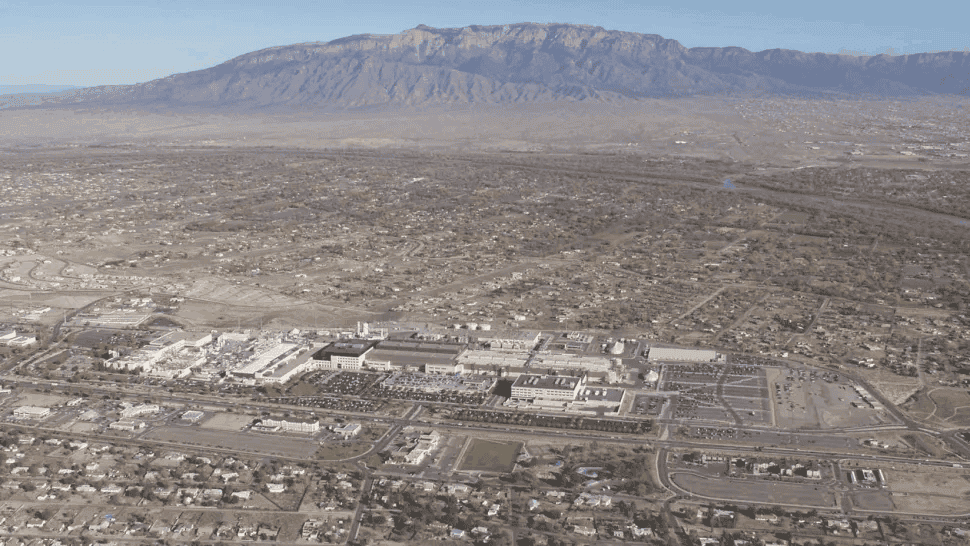 Intel previously announced that it will transition to the IDM 2.0 model. The Rio Rancho factory will conduct chip foundry business for third parties. At the same time, after the upgrade is complete, the output of its own chips will also increase. Earlier, Intel announced an investment worth $20 billion to build its factory in Arizona and seek subsidies from the US government.

Intel’s CEO paid a one-day visit to Israel on Sunday to inspect the factory facilities under construction. He announced a $600 million investment plan in Israel to significantly expand the local R&D department and increase production capacity. 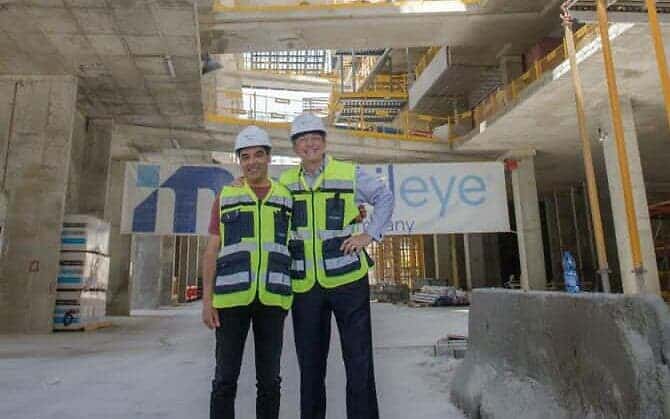 Intel will invest US$400 million in its subsidiary Mobileye for research and development of autonomous driving technology. The company’s headquarter is in Jerusalem and was acquired by Intel at a high price of $15.3 billion in 2017. In the future, it will develop purely autonomous delivery vehicles.

Kissinger said that the last time he came to Israel was 40 years ago, and it was great to see the Israeli department grow from 4 employees at the beginning to more than 14,000 employees today. Intel’s Israel department is the epitome of this global company, where a lot of research and development and innovation has been carried out. 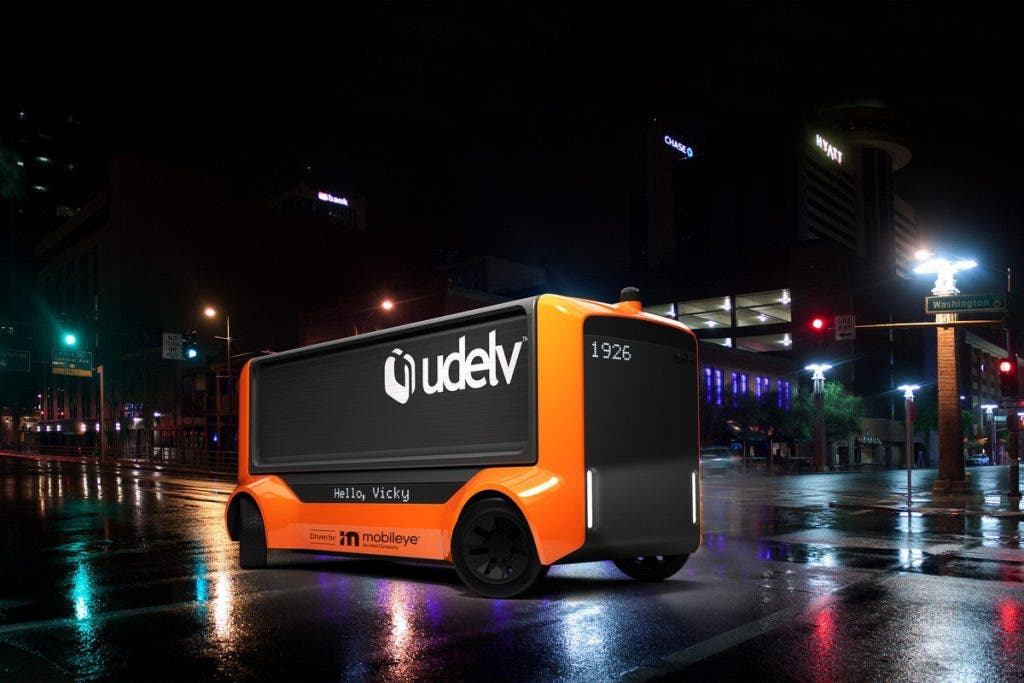 The company would invest another $200 million to build a new factory to manufacture next-generation chips. In addition, Intel also said that it will recruit about 1,000 people locally this year.

Read Also:  Intel To Become "Hybrid-First" Company, Allowing Its Employees To Work From Home And On-Site

Kissinger also said, “We continue to invest in Israel, expand R&D facilities, and improve manufacturing capabilities. Together with the acquisition of the world’s leading providers of autonomous driving solutions, Mobileye, Moovit, and Habana Labs, this will enable Intel in the next few decades. The development in Israel is full of vitality and hope”.

In all honesty, Intel is not a first-class chip maker anymore. The company has been struggling for many years. Will these investments bring the company back on track? Let us know your thoughts in the comment section below