A couple of years ago users had to deal with the Android fragmentation problem that was constantly neglected by the Android OEMs. This is finally changing now as smartphone makers are finally considering software support an important part of their business. Devices that get decent software support will certainly be preferred over those who never get an update at all. We saw many companies such as Samsung, Xiaomi, and Oppo changing their policies recently. The Realme’s phenomenon contributed to Oppo’s recent change in its software philosophy. The company simplified ColorOS and made it much more clean and attractive for users. Nowadays, it is also shipping faster Android updates for recently released smartphones. Now, the company wants to give a step further by promising three years of software support for its Oppo Find X3 series.

It’s not a big surprise to see companies extending their usual software support when it comes to premium smartphones. Since last year, Samsung has expanded the number of major upgrades it brings for its premium flagships. Now, Oppo is adding the premium Oppo Find X3 series to this select group of smartphones with more than three years of granted support. According to the company, the duo of flagships will get an extra year of software support, three from the usual two years. 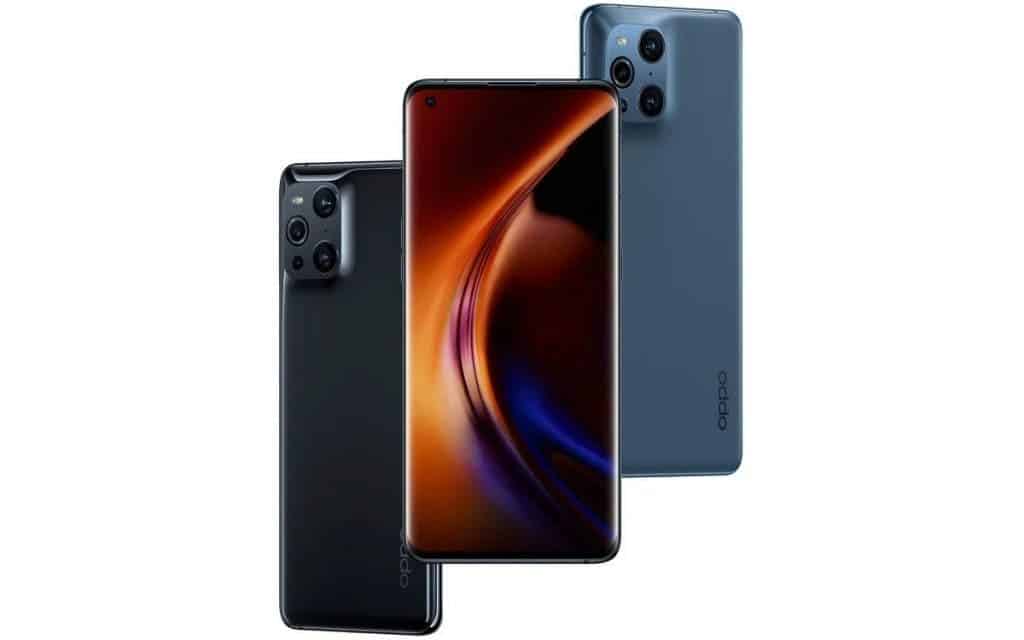 With the “Oppo Find X3 series” we believe that the company only refers to the Oppo Find X3 and X3 Pro. We’re not expecting the premium mid-range smartphones like Oppo Find X3 Neo or Lite to get the same treatment. However, these devices may still get the usual two years of support. Now, it’s unclear if, with three years, Oppo means three major OS upgrades or just one more year of security patches. Hopefully, the first option is the chosen one.

Interestingly, this isn’t set on the stone just yet. According to the report, the Chinese giant is looking to extend software support to four years though it’s still testing whether that is a viable option. This would be better than what most of the other companies in the market are doing. But still, these four years, don’t directly mean four major upgrades. It could still be two years of OS upgrades and four years of security patches.

Anyway, users can expect the Oppo Find X3 and Find X3 Pro to be among the first smartphones running ColorOS 12 which will be based on Android 12. Google may unveil its next Android iteration in September this year, we expect the Chinese firm to start beta testing shortly after.