The rapid development of large-screen and full-screen smartphones had a massive negative impact on the tablet PC market. Just before the pandemic, many tablet PC manufacturers were slowing down their interest in the market. Only a few manufacturers like Apple and Samsung stayed put. However, the advent of the pandemic ushered in new opportunities in the tablet PC market. People now need these large displays for online classes, online office work, and other needs. To this end, Xiaomi will resurrect its tablet lineup with the Xiaomi Mi Pad 5. 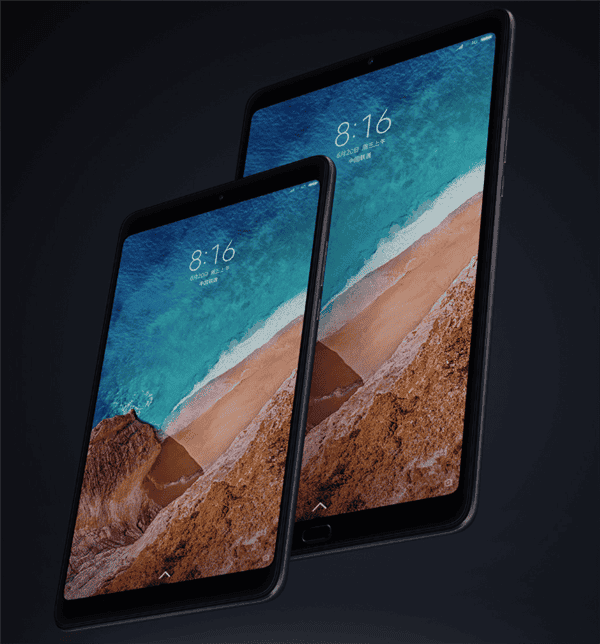 According to reports, the Xiaomi Mi Pad 5 series will have two models. This series will have the Xiaomi Mi Pad 5 and Mi Pad 5 Pro. From the speculations, these devices will have two different processors. We expect to see the Qualcomm Snapdragon 870 on the regular model and Dimensity 1200 processor in the Pro model. Furthermore, while the regular model will use an LCD display, the Pro model will use an OLED screen. However, these displays support 2K + 120Hz as well as 4096-level touch control. These tablets will also come with an In-Cell active pen technology. This will be the first Xiaomi tablet to use this technology

Xiaomi claims that the display offers a more delicate and smooth display effect on large-screen devices. In addition, the tablet will have a built-in 4260 mAh dual-cell battery (equivalent to 8720 mAh). This is quite large relative to Xiaomi’s previous generations.

While the Pro version will be a flagship tablet and will compete with the iPad and Huawei Mate Pad, the regular standard version will be a cost-effective model. The starting price of this device should be about 2999 yuan ($468).

Since it has been many years since Xiaomi released a tablet, do you think Xiaomi will make an instant impact with the Pad 5? Do well to let us know your thoughts in the comment section below

Next Sony PlayStation 5 supply shortage will continue until next year