Numerous rumors point to a small redesign of the future iPhone 13 family. In addition to the reduced notch, the devices will receive changes in dimensions, which MacRumors managed to clarify today. In particular, the source points to an increase in the thickness of the iPhone 13 and 13 Pro to 7.57 mm, compared to 7.4 mm in the iPhone 12.

The changes will also affect the camera block, which will not only move 1 mm closer to the corner of the body, but it will also add in thickness to smooth out the protrusions of the lenses themselves. The need for this arose due to the fact that the cameras of the iPhone 13 will protrude from the body by 2.51 mm, and in the iPhone 13 Pro by 3.65 mm, which is almost double the 1.5-1.7 mm in the iPhone 12. and 12 Pro.

iPhone 13 will get significantly thicker 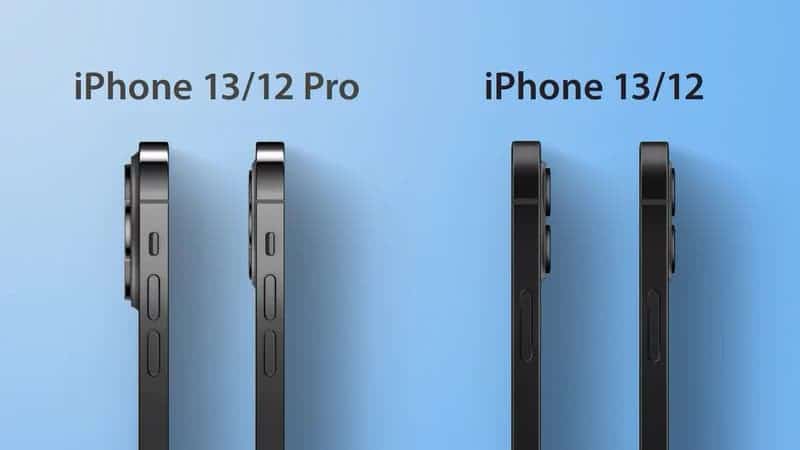 The overall dimensions of the camera blocks will also slightly increase. In the case of the iPhone 13 it will be a square with sides of 29 mm (versus 28 x 30 mm in the iPhone 12 and 12 Pro); and the iPhone 13 Pro will receive a size close to the top model 13 Pro Max. 36 x 37 mm. This may indicate a possible expansion of the cameras’ functions.

The base iPhone 13 Pro can get hold of an improved telephoto lens previously only available on the Max model. In other words, we finally have a chance to see a compact iPhone 13 Pro with cameras that are absolutely equal to the big iPhone 13 Pro Max. 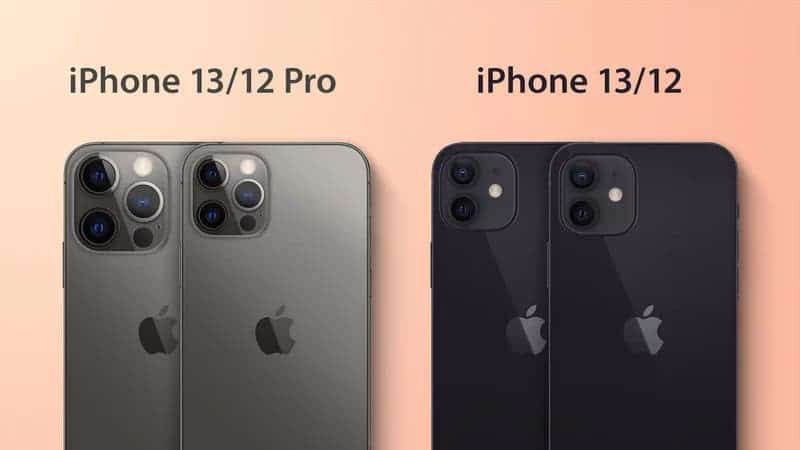 The source notes that enlarging the camera blocks can cause the power button, mode switch and volume rocker to move downward. And although this information is combined with early leaks; and the source itself has proven itself in plausible predictions of the appearance of future iPhones, we recommend treating them with caution.

A class action lawsuit filed against Apple in London. Plaintiffs allege that about 20 million UK App Store users overpaid for software purchases and other monetary transactions.

The reason for the claim is a standard 30% commission for developers, which the plaintiffs’ representatives called “excessive” and “illegal”. The lawsuit was filed Monday in the London Competition Court of Appeals. The company is expected to compensate for many years of overpayments.

“Apple is abusing its dominant position in the app store market, which in turn affects UK consumers”, said Professor Rachael Kent; who represents plaintiffs and teaches how users interact with digital platforms and how they build dependency. Apple has previously faced a similar charge of abuse of monopoly power in the United States. However, the British plaintiffs are focusing on the damage not to companies, but to ordinary citizens.

Earlier this year, Apple has already cut the commission from 30% to 15% for developers who are new to the Apple Store; as well as app creators who receive up to a million dollars annually from the site.

According to the company’s official statement; it welcomes the opportunity to discuss with the court its “unwavering loyalty” to users; and the benefits the App Store brings to the UK’s innovative economy. According to Apple, prices in the app store are at the “mainstream” level when compared to other electronic platforms. In fact, 84% of the apps here are free and the developers pay nothing to the site owners. Most of the rest only pay 15%.

Previous iPhone 12 production declined in India due to coronavirus

Next A Xiaomi smartphone running HarmonyOS has appeared in a video