The development of HarmonyOS is proceeding smoothly and Huawei is actively testing this system. Huawei is already using this system for a couple of smart devices including cars and even smartphones. According to reports, Huawei will hold the “HarmonyOS connect Partner Summit” in Shanghai on May 18. At this summit, the company will discuss with partners in various scenarios regarding HarmonyOS. They will talk about the commercial value and future trends of this new system. 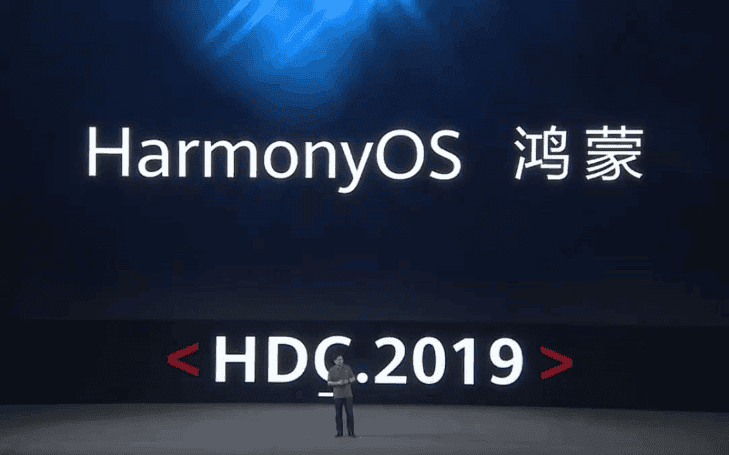 In the early stages of HarmonyOS development, Huawei made it clear that this system is an IoT system. This means that it will be an interface to connect several devices together. At this summit, partners will bring innovative products and solutions to the summit.

According toWang Chenglu, president of Huawei’s consumer business software department, said that HarmonyOS will be ready for smartphones in early June. The company will release updates for multiple models. As of now, the developers beta of HarmonyOS is already available for multiple smartphones.

Furthermore, Wang Teng believes that over 300 million devices will run on HarmonyOS. These include smartphones, tablets, and other IoT devices. The company claims that it hopes to have over 200 million HarmonyOS smartphones this year. This means that once the stable update is ready, there will be a rapid rollout for Huawei smartphones.

HarmonyOS is a multi-terminal, multi-terminal deployment and smart operating system which is different from the traditional concept of iOS and Android systems. Huawei’s vice chairman and rotating chairman, Hu Houkun, also stated that HarmonyOS has attracted more than 20 hardware vendors and 280 application vendors. These vendors are currently participating in HarmonyOS ecological construction.

Just recently, the company added another seven smartphones to the list of devices that can get this update. The new smartphones are Huawei nova 6, nova 6 5G, nova 7 5G, nova 7 Pro 5G, nova 8, nova 8 Pro, and Huawei MatePad 10.8 inches.

As of now, these are the devices that are getting this update. However, the company will add more smartphones to the list in the coming weeks.

Next TikTok tests in-app purchases to intensify competition with Facebook