In November 2020, VIVO officially announced a budget phone dubbed the Y12S. The most attractive part in this phone was the affordable price. But it could boast of a large screen, an elegant body, a large battery and a quite good camera. Thus, in some sense, this model was ideal for those who want a stylish smartphone at a low price tag.

Under the hood, the VIVO Y12S 2021 sports a Qualcomm Snapdragon 439 chip. As a reference, the previous model came with the MediaTek Helio P35 chip. This is one of the biggest upgrades. As said, another selling point of the phone is the 5000mAh battery. But the capacity remains unchanged when compared with its predecessor. 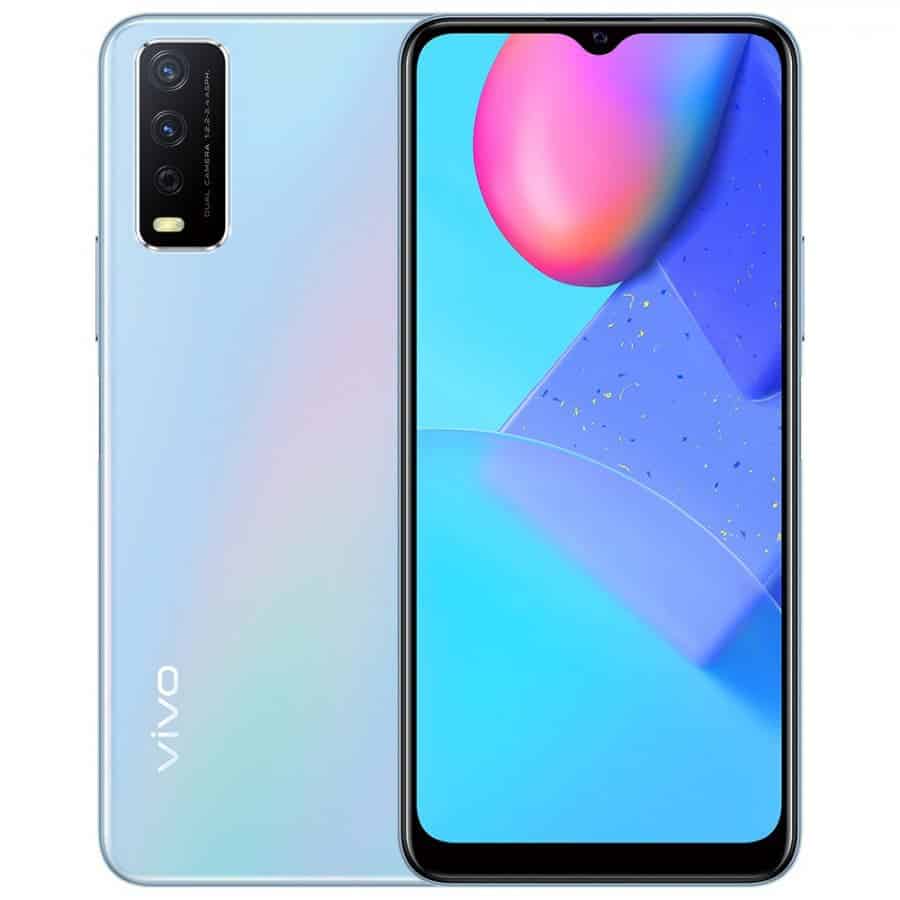 Also, our protagonist features a 6.51-inch HD+ LCD screen. However, this is exactly the same display what we have seen on the model launched in 2020. There is also a 3GB + 32GB storage combination, which supports microSD expansion. This is another feature that has got no changes.

In terms of cameras, the VIVO Y12s 2021 model sports an 8MP lens on the front and a dual-camera of 13MP main sensor + 2MP depth of field lens combination on the opposite side. From the picture, we can see there is also an ‘atmosphere group’ sticker lens. 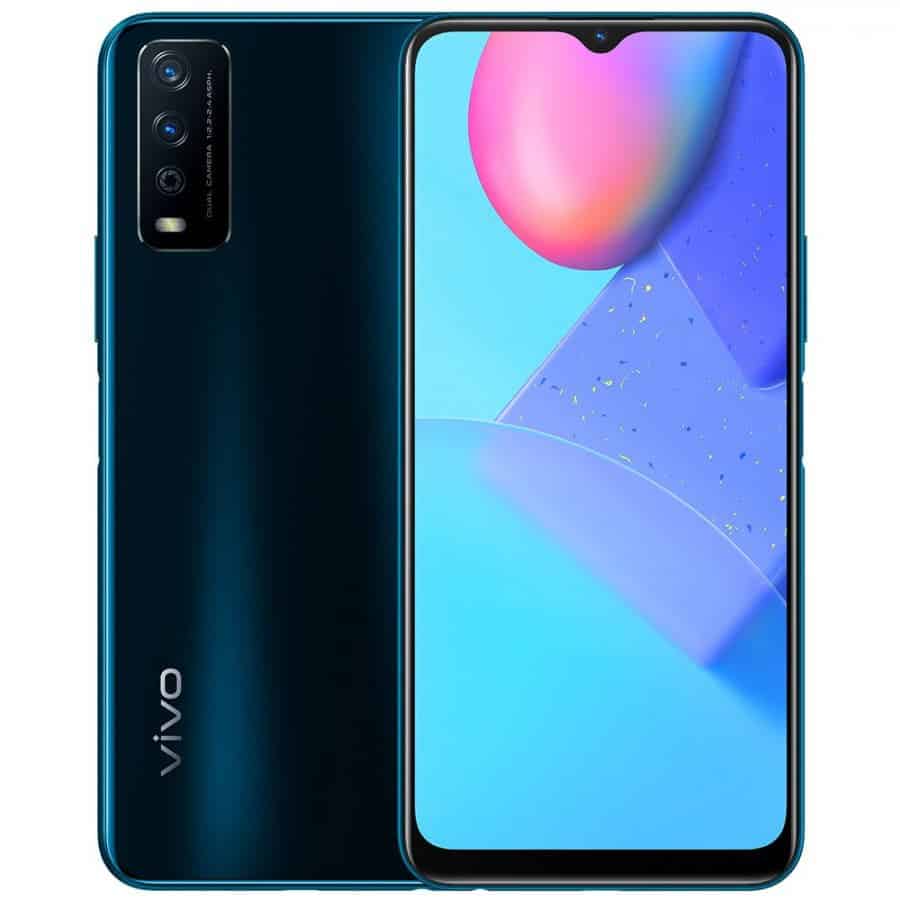 In addition, the phone’s large 5000mAh battery supports 10W charging as well as 5W reverse charging. It gets power through a USB port. Plus, there is a side fingerprint recognition module.

The machine is available in black and ice blue colors, and the price in Vietnam is 3,290,000 VND, which is about $142. By the way, the price remains the same as well. So we can state the only improvement is the processor.

There Are Many Similar Models

Many people recognize this or that smartphone brand through their flagship models. But in fact, those companies offer various models for different groups. VIVO is the world’s fifth smartphone maker in the first quarter of 2021. So it’s logical to think it could reach this position not only selling top-notch smartphones but products for other segments as well. The VIVO Y12S 2021 is from the low-end category. And we have to say that there are myriads of similar products. Often, they are the same models renamed to sell in different markets. So there is every possibility for the VIVO Y12S 2021 to appear in other markets with another moniker.

Previous Xiaomi Reached Settlement With US Government, Removed From Blacklist