Oppo, Vivo and OnePlus have one parent company – BBK Electronics. True, formally all of them are considered independent and even managed to create their own sub-brands or “BBK sub-branches”. So, Vivo has an iQOO, and Oppo brought Realme to the market three years ago to fight Xiaomi and its Redmi smartphones. Today Realme has a solid market share and decided it is time to get its own sub-brand.

A message came that Realme will have a “daughter” – DIZO, which will be engaged in the release of smart devices. We will not wait long for the firstborn and will be released soon enough. True, the new items will not be created from scratch, and the company will only rebrand the Realme Watch 2 smartwatch, Realme Buds Air 2 wireless headphones and Realme Buds Wireless 2 Neo. The first of the named headsets will be released as DIZO GoPods D, and the second – DIZO Wireless.

The official presentation of the brand will be held on May 25. At the same time, we hope to learn about which products will be included in the area of ​​interest of DIZO and in which markets they plan to present its products. Perhaps DIZO was invented for the Indian market, and the Realme brand will remain for the whole world. 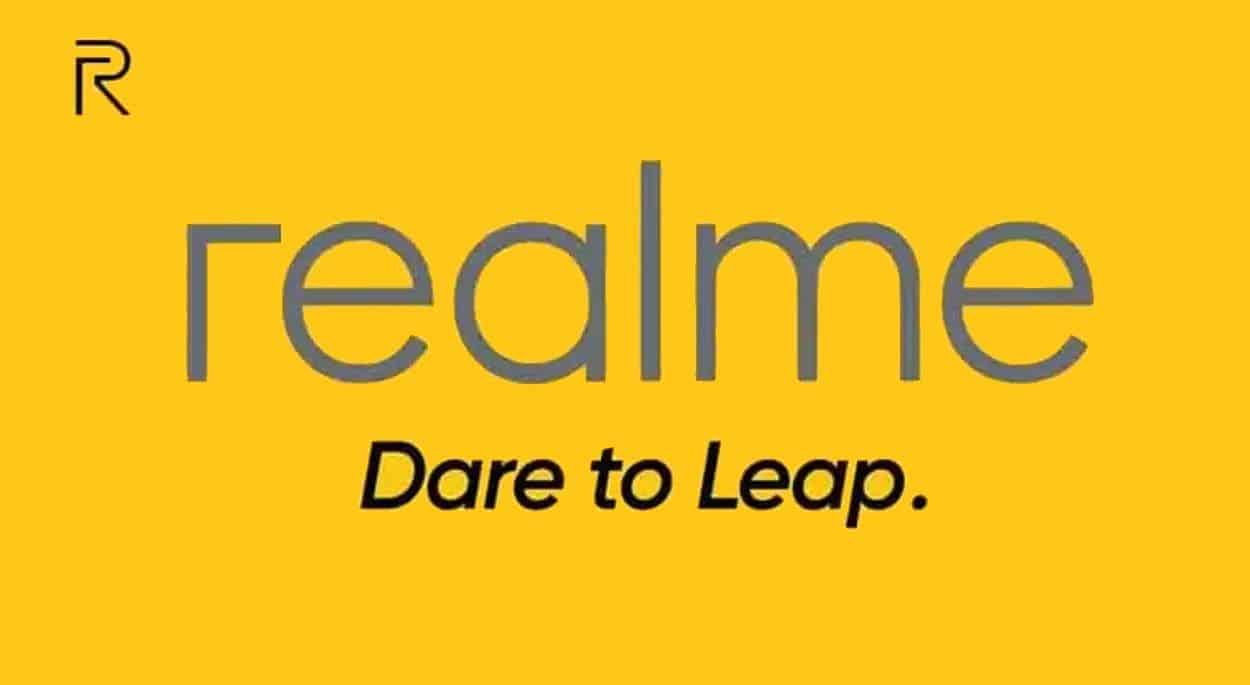 Realme will unveil Watch 2 Pro smartwatch, wireless headphones and Bluetooth speaker on May 20

In the near future, Realme brand intends to present a whole scattering of smart accessories. Although the Watch 2 model has already appeared in some markets, the Pro version; and many other devices compatible with smartphones and audio equipment are next in line.

Judging by the official banner, the new watch model has the same rectangular design as the regular Watch 2, and according to the FCC database, the device is equipped with a 390 mAh battery. For comparison – the regular model without the Pro suffix has a 315 mAh battery.

It is reported that a more functional version – Buds Wireless 2 Neo – will also be on sale. There is information about this model. It is already on sale in Sri Lanka and is equipped with 11.2mm drivers and a 150mAh battery for up to 17 hours of continuous playback. The model also has a neckband, uses the Bluetooth 5.0 interface to communicate with a smartphone and has a waterproof coating of the IPX4 standard.

The Realme Pocket Bluetooth speaker looks like a big pill; in contrast to the already available rounded Realme Cobble Bluetooth on sale. At the same time, for ease of carrying, special laces are attached to both versions. The rest of the specifications will be announced later.