After TSMC announced on May 15 last year that it would build a chip factory in Arizona, there were also reports in January this year that Samsung Electronics was considering following the pace of TSMC. At the time, the report claims that Samsung will also build a new state-of-the-art factory in the United States. There are now fresh reports reiterating that Samsung will build a new chip plant in the U.S. Like TSMC, after completion, it will also use 5nm process technology to manufacture chips for customers. 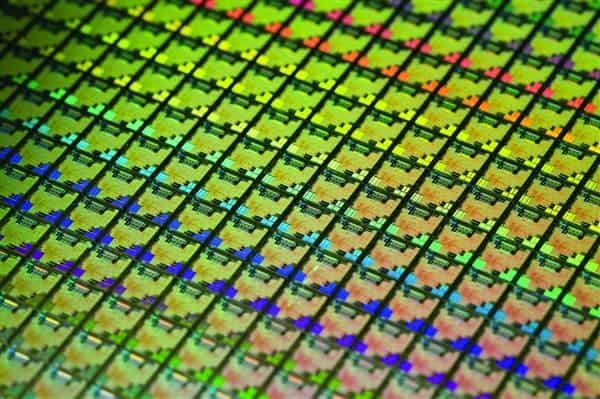 According to reports from industry sources, Samsung’s factory in the U.S. will use 5nm technology to manufacture chips. The company will use its extreme ultraviolet lithography machines to achieve this goal. If the news by the source is true, it means that Samsung Electronics and TSMC will spend huge sums of money to build new chip factories in the United States. These companies will immediately begin to process the potential customers of these chips.

Unfortunately, the report of Samsung building a new chip factory in the U.S. is a speculation. This is because there is no official statement from the company stating that it will build a factory. As of now, there is no information regarding the state that Samsung hopes to build this factory. Thus, there are still some uncertainties with Samsung’s plans for a chip factory in the U.S.

TSMC’s announcement last year also shows that its chip factory in Arizona will start production in 2024. After completion, the planned monthly production capacity will be 20,000 wafers. TSMC plans to invest $12 billion in this factory from 2021 to 2029.

Intel also announced an investment of $20 billion in March this year. The company will use this fund to build two wafer fabs in Arizona, USA, and restart foundry services.

With TSMC, Samsung and Intel all getting set to get a new factory in the U.S., this country is slowly becoming a battleground for chipmakers. According to the reports, TSMC will build six 5nm process chip factories in Arizona. In addition, Samsung is also planning to invest in a 3nm chip factory in Texas, USA. Furthermore, Intel also announced that it will invest $20 billion to build two wafer fabs in Arizona, USA. If these reports materialize, then the U.S. will become a new battleground for the major players in the chip industry.