A year ago, we learned that Google will make some noticeable changes in Android 12. After those upgrades, users will be able to use other app stores more easily. Of course, Google will take into consideration the safety as well. However, we should state that there was no word about what specific changes it would make in this version of Android. But in the official blog post, the company confirmed that it’s “delivering on [its] promise to make third-party app stores easier to use on Android 12.” Digging in the developer documentation, XDA found what changes are being made. 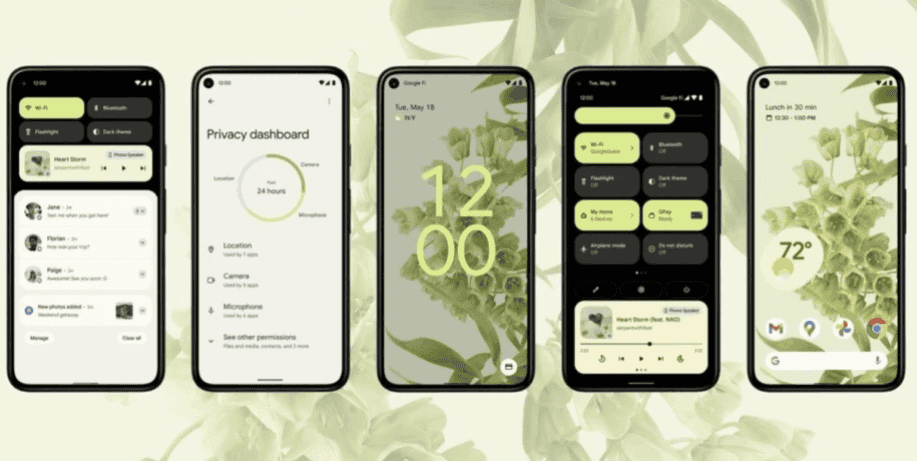 It turns out that Google has updated Android’s PackageInstaller.SessionParams class with a new method called setRequireUserAction. The latter shows whether or not user action should be required before an app install is allowed.

Before installing an app, you have to grant the install unknown apps permission. And when you want to update an app installed from a source other than Google Play, you have to manually tap “update” on this prompt.

But now, you don’t have to implement any action if the app install/update meets the following conditions:

Well, even now you can try out the Android 12 system. But running a developer Android beta version is not a good idea unless you’re actually an Android developer. Usually, Beta versions are not stable. Moreover, your phone will got some limits in terms of functionality. So we highly recommend to wait for the public version that should be available later this year.

Anyway, if you still want to know what new goodies Android 12 brings, here is the list of phones that can test the Beta version of the system.

If you own a Realme, Sharp, Tecno, TCL or ZTE phone, you can refer to Google’s “Partners and eligible devices” page for relevant Android 12 beta downloads and instructions.