The moment of truth is approaching inexorably. Nothing remains until the presentation of the Redmi Note 10 family. On May 26, Xiaomi should show three new devices in China, where the Redmi Note 10 Ultra 5G smartphone should be the most interesting. The company did not offer anything of the kind for the global market; and with an expected price tag of $ 280 it will be a very pleasant device. 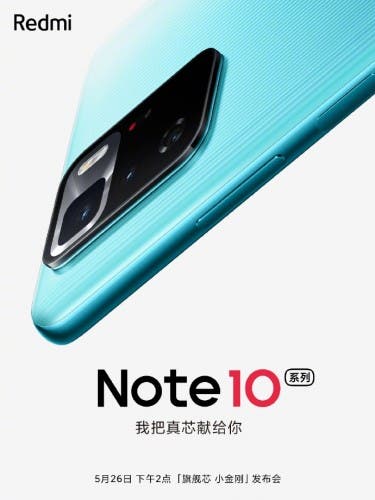 So that you can identify Redmi Note 10 Ultra 5G and not confuse it with any other model of the Redmi Note 10 family, it will look different from other devices. This is supported by the official press render, which was leaked to the network today. 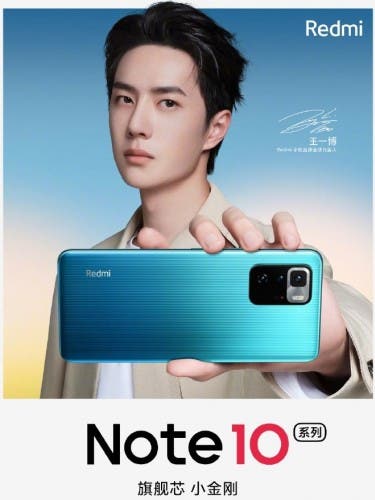 Judging by the image, Redmi Note 10 Ultra 5G will receive one of the versions with a textured back cover, reminiscent of the Xiaomi Mi 11 Lei Jun Signature Edition special edition, but without the personal signature of the head of the company. The main camera is rectangular, where the main sensor is enclosed in a silver compartment; but unlike Redmi Note 10, it is “elongated” to the right, not down. 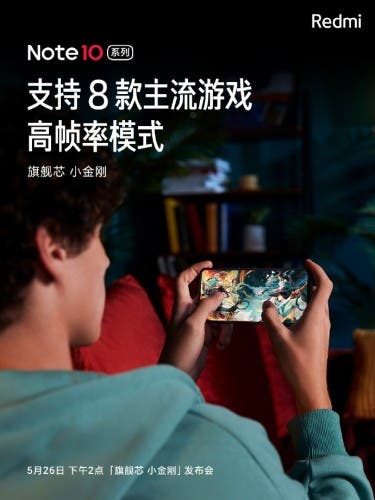 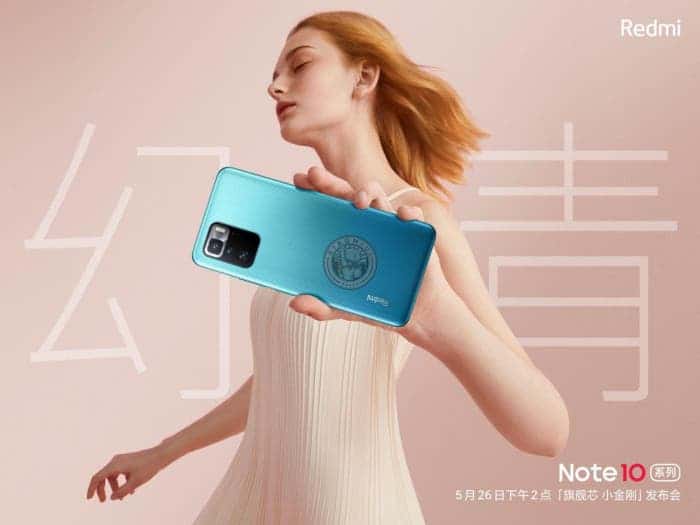 Xiaomi has denied rumors about the June release of MIUI 13

Following the start of the distribution of the Xiaomi MIUI 12.5 update; there were rumors about the imminent release of MIUI 13. Previously, the relevant news had already been available on the Web. The next version was to appear on June 25th. However, Xiaomi itself has categorically denied the rumors.

Earlier, numerous respectable Internet media have repeatedly stated that from the end of June the update will begin to receive the models of the Mi 9, Mi 10, Mi MIX FOLD series and other smartphones of the top price segment.

No update to MIUI 13 will take place in June, according to Xiaomi Group PR Department spokesperson Wang Hua. At the same time, he noted that he could not blame anyone for spreading “fake” news; since the “thrown” materials were very convincing and were often accompanied by fake teasers that looked quite “official”.

According to Won Hua, there is no official information about the release of MIUI 13 at the moment; and the company is distributing MIUI 12.5 for older models. It doesn’t look like a new user interface will appear in the near future.

Previous Snapdragon 778G in the upcoming Honor 50 is officially confirmed