Recently, Honor and Qualcomm have confirmed that the cooperation between them has resumed. The result will be the emergence of smartphones with Snapdragon and the first such model after the divorce from Huawei will be Honor 50. The company has confirmed that the smartphone will be one of the first devices on the market with the latest Snapdragon 778G chip; and it will premiere in June.

Today, pictures of the Honor 50 have appeared on the network and the source claims that they show the Honor 50. What we see coincides with the design that was previously shown to us in renders and sketches. The smartphone should get an oval main camera with two circles; where the upper circle contains the main image sensor, and the lower one – two more, one of which is periscopic. 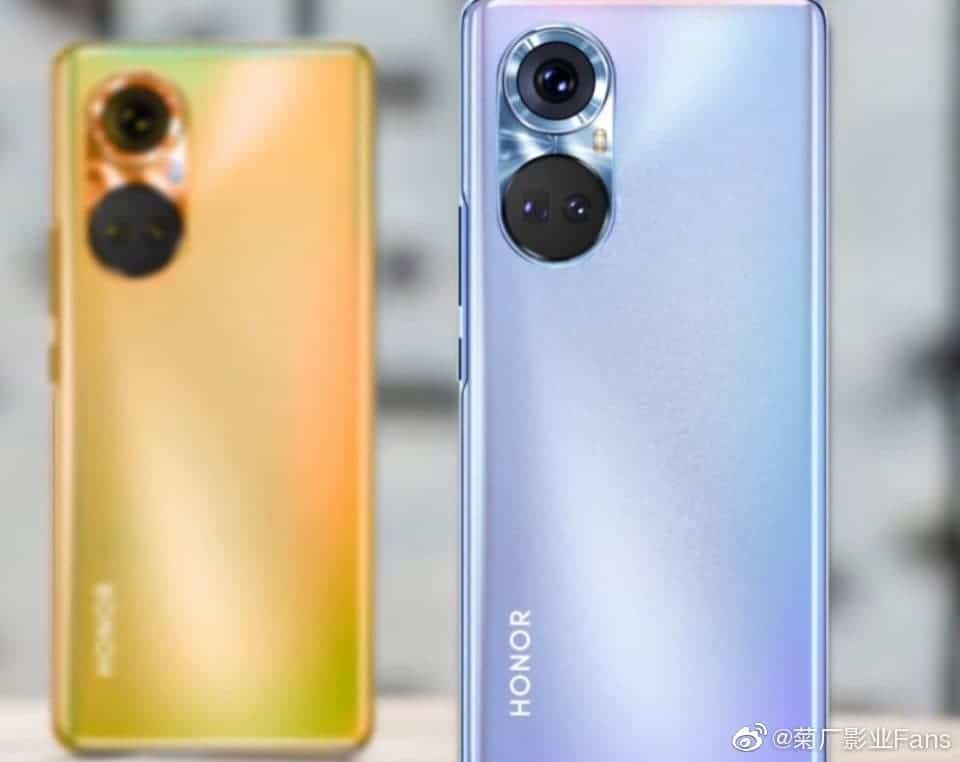 The issue will not be limited to the release of only one device with a chip from Qualcomm. The head of Honor said that the Magic lineup will include a smartphone with “the most premium Qualcomm chip”. It is not difficult to guess that the Snapdragon 888 should be ranked among the very best. However, the smartphone may well receive the Snapdragon 888+; because its debut will take place in the third quarter of this year;when the overclocked version of the Snapdragon 888 processor can be expected. 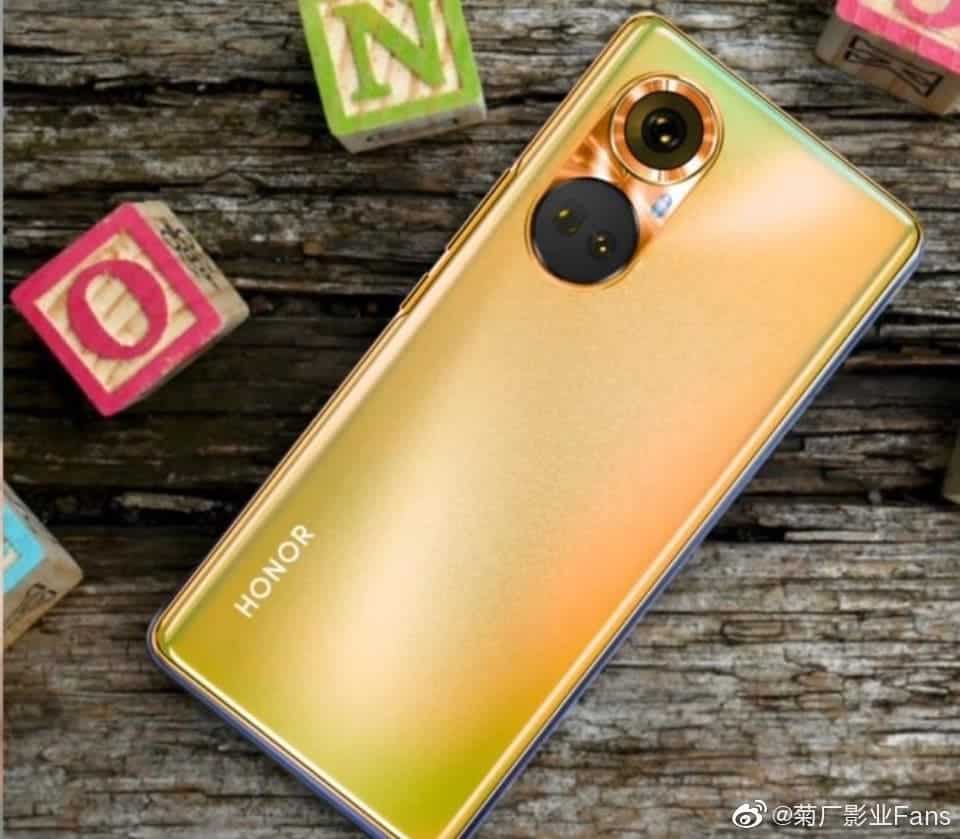 According to previous reports, the Honor brand, which has recently become independent from Huawei; will release a flagship smartphone based on the Qualcomm Snapdragon 888 processor with Google services in July. Earlier, the company’s CEO, George Zhao (George Zhao) said that Honor aims to produce devices that will compete with the flagships of Apple and Huawei.

Since independence, Honor has not been subject to the sanctions imposed by the US government on Huawei. As a result, it struck deals with Qualcomm, Samsung, Intel, AMD and Sony in January. At the moment, negotiations are also underway with Google.

Recall that not so long ago, Honor introduced in China the V40 5G smartphone, built on the basis of the MediaTek Dimensity 1000+ chipset.