OnePlus introduced three smartphones under its OnePlus 9 series rather than the usual two. Besides the OnePlus 9 and OnePlus 9 Pro, the company also introduced the OnePlus 9R that works like a ” cost-effective” flagship. The device is available only in India and instead of the Snapdragon 888 brings the Snapdragon 870. The SD870, for those unaware, is a Snapdragon 865 on steroids offering basically the same level of performance as the 2020 flagships. The devices came with OxygenOS 11-based Android 11 straight out of the box. However, the software wasn’t really finished, so the company rolled out incremental upgrades to improve the experience.

OxygenOS 11.2.1.1 brings many improvements for the OnePlus 9R

As aforementioned, the new update brings the updated May 2021 security patch enhancing privacy and fixing issues on Android’s core. Apart from this, the update brings a fix for certain UI issues presented while using Freeform Windows. The update also comes to fix abnormal silent notification issue which users encountered after muting the media volume. 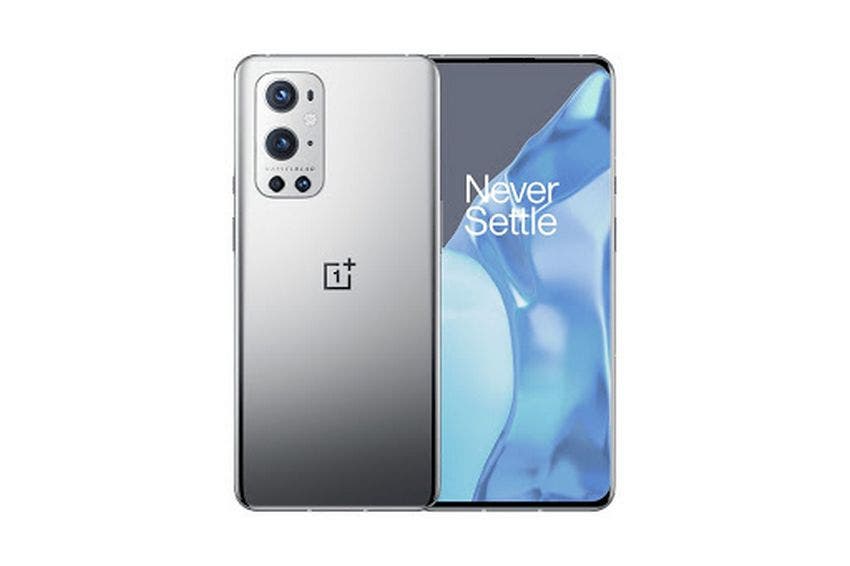 As usual with these updates, the OxygenOS 11.2.1.1 update is rolling out gradually. It may take a couple of days to reach all eligible units of the OnePlus 9R. The firmware is pushed randomly to a limited amount of users. If no critical bug appears in the next few days, then the company will initiate a wider rollout.

The OnePlus 9R boasts a Qualcomm Snapdragon 870 SoC that runs with up to 12GB of RAM. The handset flaunts a 6.55-inch AMOLED display with a 120Hz refresh rate. There is a Quad-Camera setup led by a 48MP Sony IMX586 sensor. The device draws power from a 4,500mAh battery that charges via its USB Type-C port with up to 65W. For now, its availability is limited to the Indian and Chinese markets.