Google YouTube has enabled 4K/60FPS video playback for its Apple TV application. This is better than the previous 30FPS Upper limit. YouTube launched 4K support for its Apple TV application in October last year. However, the playback feature had a 30FPS limit to the disappointment of many users. As the new Apple TV 4K is equipped with a powerful A12 Bionic processor, YouTube can now play 4K videos at a rate of 60 frames per second. Furthermore, 4K video playback at 60 frames per second does not exist on the old Apple TV. 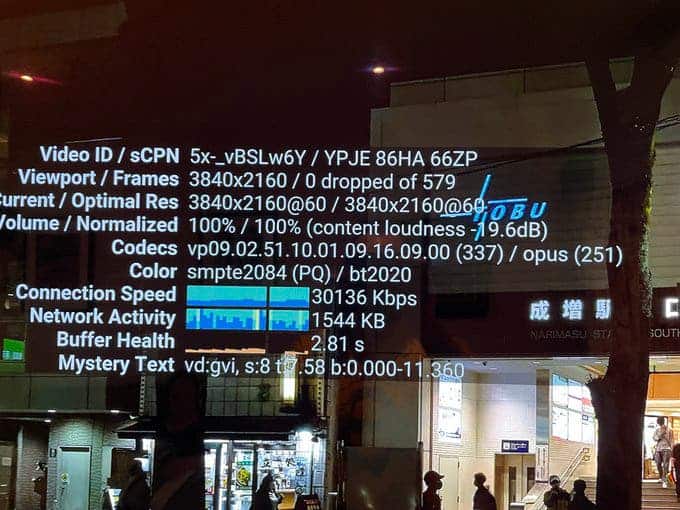 I am apparently the only person on the internet who cares about this, but yes: The new Apple TV does 3840×2160@60 in HDR in the YouTube app. pic.twitter.com/ovuvibWMsf

At the launch of the Apple TV 2021, here is what the company had to say

“Apple TV 4K is in a category of its own, leveraging a deep integration of Apple hardware, software, and services that deliver a massive upgrade to any TV for the very best cinematic experience,” said Bob Borchers, Apple’s vice president of Worldwide Product Marketing. “With the A12 Bionic and the all-new Siri Remote, Apple TV lets customers enjoy their favourite shows, movies, and more in the highest quality, with simple and intuitive controls. And of course, Apple TV offers easy access to Apple services, along with thousands of apps on the App Store for even more entertainment options.”

According to Apple, the Bionic A12 chip on the Apple TV 2021 brings support for a high frame rate HDR (High Dynamic Range). This chip also enables Dolby Vision video and plays smoother action videos at 60 frames per second (fps). As users begin to stream in high frame rate HDR, Apple is collaborating with top video providers. The company is working with the likes of FOX Sports, NBCUniversal, Paramount+, Red Bull TV, and Canal+.

According to reports, YouTube authors can now hide the dislike counter under their videos. This feature is obviously a controversial one and many users are not happy about it. However, account owners will be happy to have more options at their disposal. Nevertheless, it appears that users will now have to compare the number of subscribers to the likes on the video to ascertain if it’s worth their time especially if it’s a long video.