Transsion Holdings is the Chinese giant behind smartphone makers such as Infinix, Tecno, and Itel. Until the last year, Transsion has been investing in select Asian and African markets with its smartphones. However, it decided to establish its name across global markets as the “next Chinese brand” to catch global customer interest. In fact, the company also has been working hard to solidify its presence in Indian. The Asian country is one of the more important smartphone markets in the world and has been extremely positive for Chinese OEMs. We already saw a bunch of Tecno and Infinix smartphones reaching India this year. Now, it’s time for the Infinix Note 10 and Note 10 Pro to hit the country.

The Infinix Note 10 and Note 10 Pro were released globally a couple of days back. Both devices are mid-range centric with 6.95-inch FHD+ displays and MediaTe chipsets. According to a fresh report, the company is planning to launch these two new smartphones in India in June. This has been revealed by no other than the company’s own CEO Anish Kapoor. The brand will bring these devices under INR 20,000 ($275) which is a very competitive market for the Indian stronghold. The brand also plans to launch two new Zero series smartphones as well as two TVs in India in the upcoming months. The new Infinix smartphones will be available in 4GB/6GB/8GB RAM options along with 64GB/128GB/256GB storage variants. So we can expect them to cover various pricing ranges. 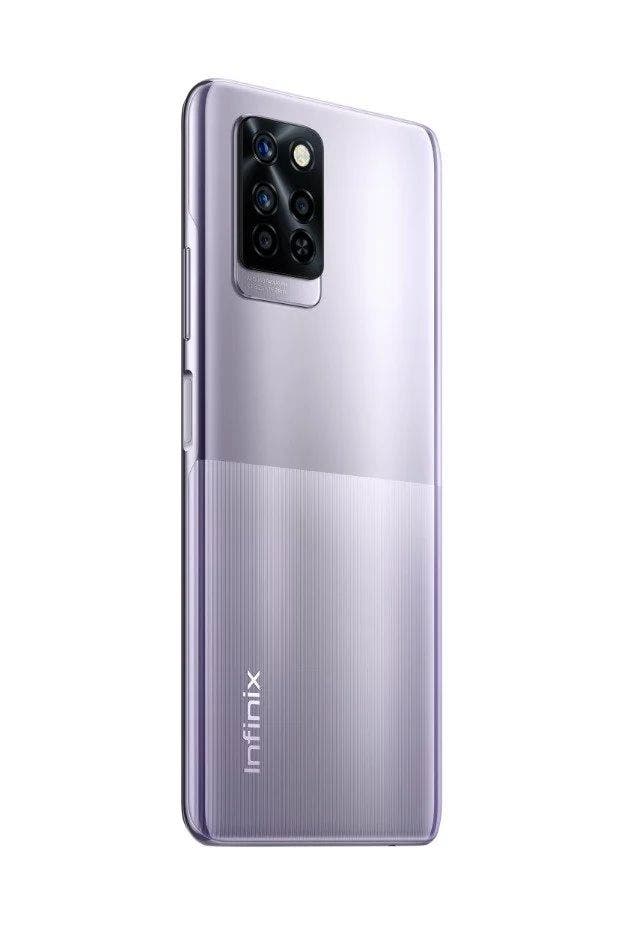 Besides the new Infinix Note devices, it’s interesting to see that Infinix CEO is sharing details about the Zero smartphones and the Infinix TVs. The new smartphones will hit the country in July or August. Apart from that, the company may also bring two 5G smartphones to the country. As far as TVs are concerned, they should hit the market in the second half 0f 2021. The new TVs will have 40-inch and 55-inch panels. These new smart TVs will be priced above INR 20,000 ($275).

We should hear more about Infinix’s new venture in the Indian market in the coming days.

Next Cracking down on false information is Google’s core mission