This morning, Redmi officially announced a new teammate of the Note10 series. The teammate will be Redmi’s first-ever noise-canceling headset, AirDots3 Pro. According to the company, the Redmi AirDots3 Pro will launch on May 26 alongside the Redmi Note 10 series. Redmi calls this event a “Flagship Core Diamond” launch conference. 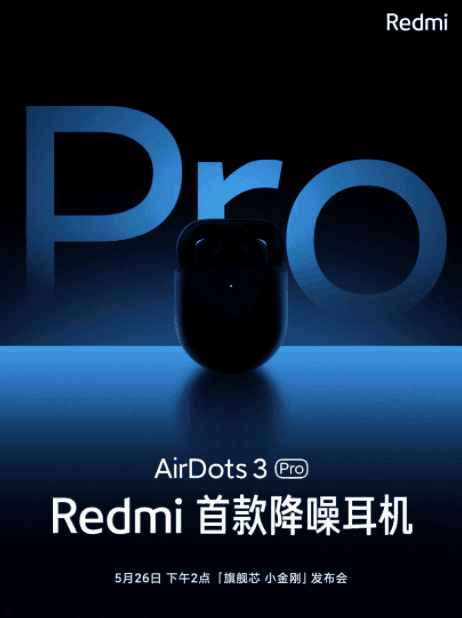 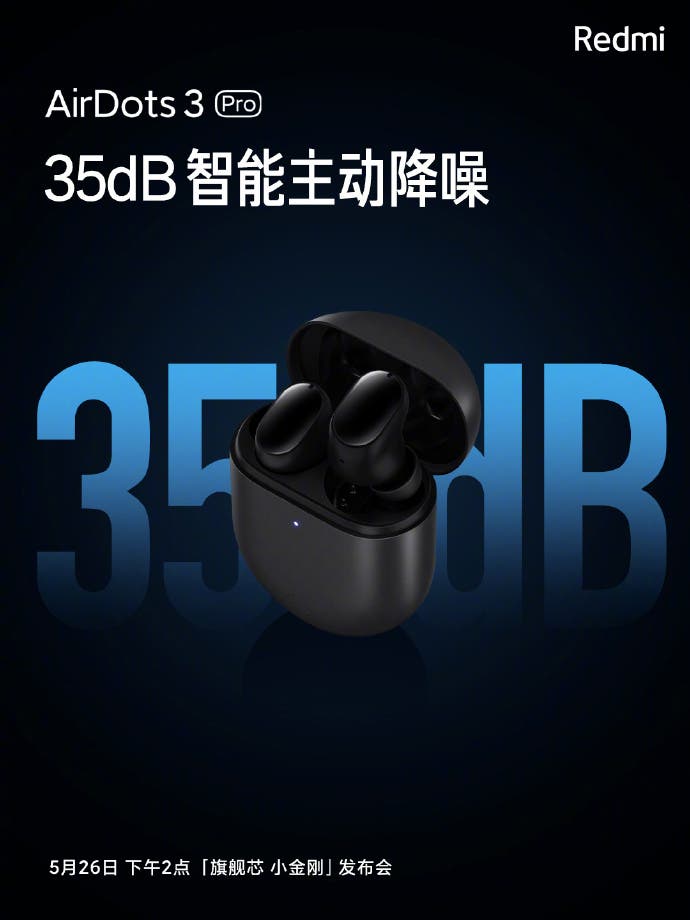 In the camera department, the Redmi Note 10 will use a 48MP Sony IMX582 main camera + 8MP ultra-wide-angle + 2MP macro + 2MP depth-of-field lens. On the front, there will be a 13MP camera sensor in the center punch-hole screen design. The internal storage will be expandable up to 512GB via a microSD card. This device will also support 4G VoLTE as well as a 360° ambient light sensor. To keep its light on will be a 5020 mAh battery that supports 33W fast charging.

From the available teasers so far, the Redmi Note 10 will weigh 193g. Redmi claims that the 193 g is “ultra-lightweight” but considering that we have seen flagship with much lower weights, we can not be too sure. Nevertheless, we want to believe that other models of this series will have different weights.

The Redmi Note 10 series is technically a gaming smartphone series. In terms of gaming, it has all it needs. A good display, battery, and heat dissipation. This series uses a gaming-grade heat dissipation as large as 16370mm². The system (heat dissipation) uses “quadruple heat dissipation materials” simultaneously. The four materials are VC, graphite, thermal gel, and copper foil. Furthermore, Redmi claims that this series will come with dual stereo speakers, dual-channel UFS 3.1 storage, a sequential read speed of 1801 MB/s, and a sequential write speed of 1292 MB/s.