There have been several reports regarding the upcoming iPhone 13 series. One of the most popular speculations is that this series will come with a smaller notch. In September this year, we expect Apple to unveil the iPhone 13 series. From the reports so far, the upgrades will not be too large thus it may call this series “iPhone 12s series”. The recent render exposure of the iPhone 13 claims to be the final design plan from Apple. 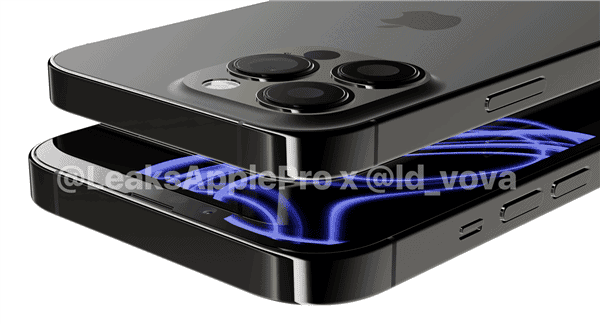 The latest renders released by @LeaksApplePro are basically consistent with the previous reports. The new iPhone 13 Pro will continue the design ideas of the current model. It will adopt the flat middle frame and full-screen design with a notch. However, the notch area is much smaller than the previous generation. Furthermore, this device will come with a mainstream micro-slit earpiece solution from Android models taking into account the screen-to-body ratio and the Face ID face recognition effect. This is also the first change in the screen design of the new iPhone in four years.

Furthermore, the triple reat camera setup will use a what we call a crater convex shape. Also, the overall camera module is much larger than the previous generation. If all goes well, this should significantly increase the camera performance. 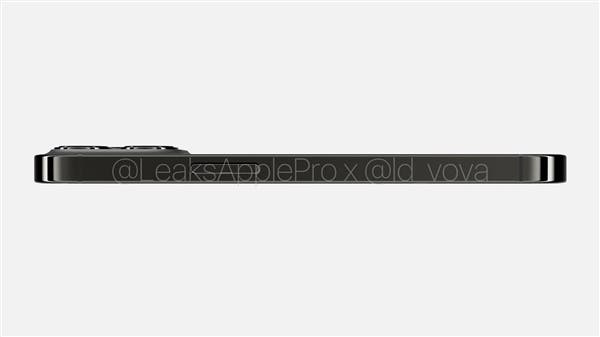 In addition, there are speculations that this smartphone will use a dual unlocking scheme. This means that it will support both Face ID and Touch ID. This is the first time that Touch ID will be returing to the iPhone after many years. Furthermore, the iPhone 13 series will come with Apple’s new A15 bionic processor. It will also support Wi-Fi 6E technology and upgrades in the camera sensor. This series will use a new ultra-wide-angle lens, from 5P (f/2.4 ) and fixed focus (FF) upgraded to 6P (f/1.8).