The weight and share of Xiaomi on the market is growing, and with it the profit that the company receives from various activities is growing. As a result of work in the first quarter of this year, it managed to get a record for its revenue and net profit.

Global shipments of smartphones from January to March this year amounted to 49.4 million units and an increase in annual terms of 69.1%. In March, the number of active MIUI users reached 425.3 million (+ 28.6% over the year).

Xiaomi stressed that both revenue and net income were at record highs. The company considers this to be a good indicator that its business model is sustainable and is the result of strict adherence to the chosen development strategy. Xiaomi separately noted that the army of users is growing due to the rapid growth in sales of smartphones and IoT devices.

It does not intend to stop there. There are plans to expand business horizons. In March, Xiaomi unveiled an updated logo and announced its entry into the electric car market. By the way, in one of the interviews, the head of Xiaomi, Lei Jun, was asked whether the shortage of chips would affect the plans for the production of an electric car. To which he assured that no, and they are confidently moving towards the intended goal. 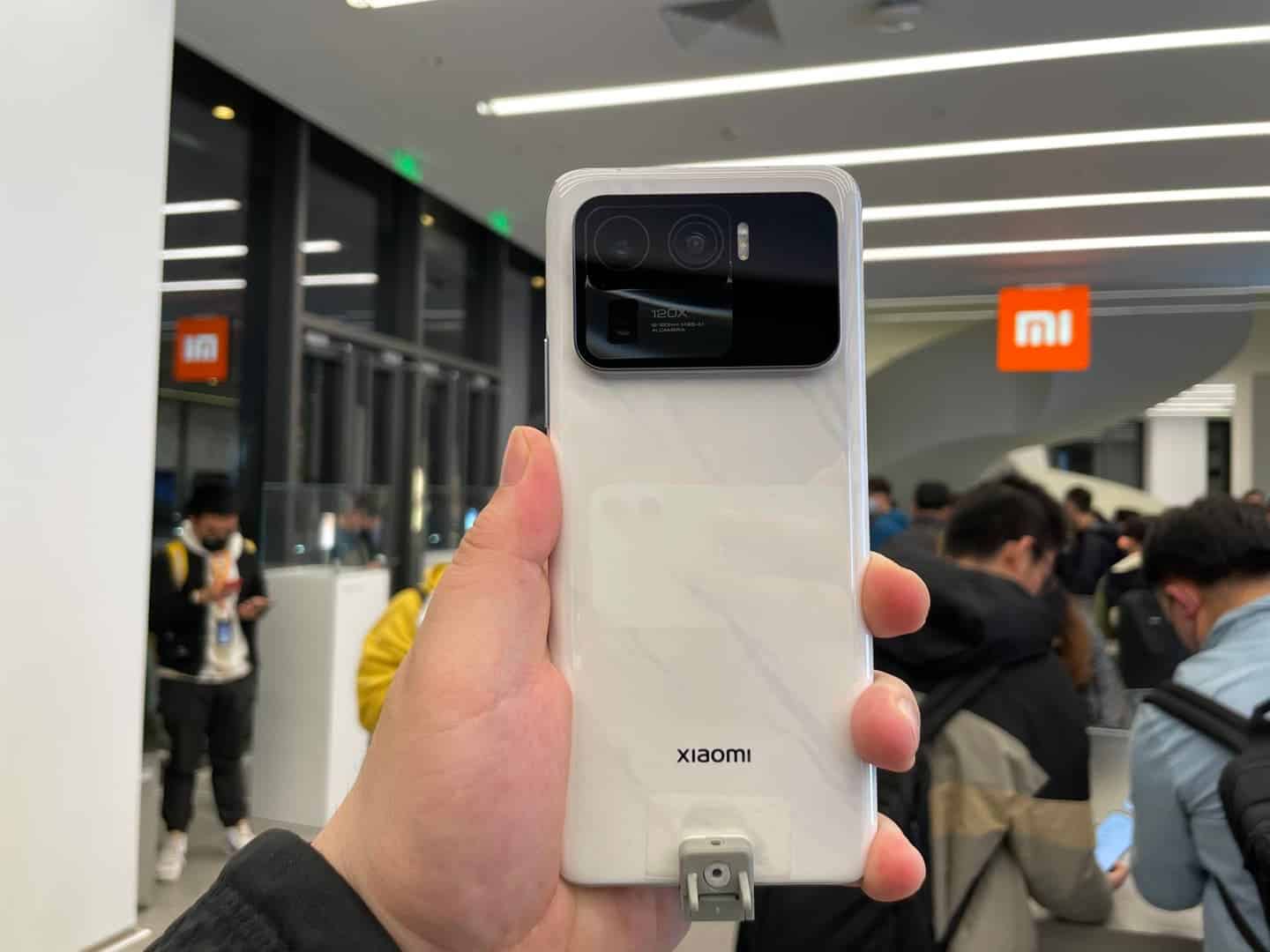 Xiaomi, Oppo and Realme have lowered the forecast for shipments of smartphones in 2021

Leading Chinese smartphone vendors, according to DigiTimes; are forced to once again reduce the forecast for shipments of smartphones this year. This is due to several global factors.

In particular, the pandemic continues to have a negative impact on the global smartphone market. The industry has begun to recover from last year’s coronavirus strike; but the next wave of the spread of the infection is making its own adjustments to the previous expectations.

Another negative factor is the shortage of electronic components. The chip shortage has already affected a wide variety of IT industries, including the smartphone market.

The forecast for the supply of smartphones in the direction of decreasing are forced to adjust such world famous brands; as Xiaomi, Oppo, Realme and Honor.

Analysts say the smartphone industry will grow this year primarily due to the development of the 5G segment. IDC experts, for example, believe that global shipments of smart cellular devices will reach 1.38 billion units in 2021. If this forecast is justified, growth in relation to last year will be at the level of 7.7%.