Less than a week remains before the presentation of Huawei, in which the company will not only launch the long-awaited HarmonyOS 2.0, but also introduce new devices. A fresh teaser depicting the updated M-Pencil stylus claims that one of the new products will be the flagship Huawei MatePad Pro 2 tablet, rumors about which have been circulating since February.

It is expected to be the brand’s first product running out of the box with the new OS. According to reports, the device will receive a 12.6″ display, support high-speed 40-W charging, and will be based on the top-end Kirin 9000 chipset. The presentation of Huawei MatePad Pro 2, Huawei Watch 3 and other brand new products will take place next Wednesday. 2 June. 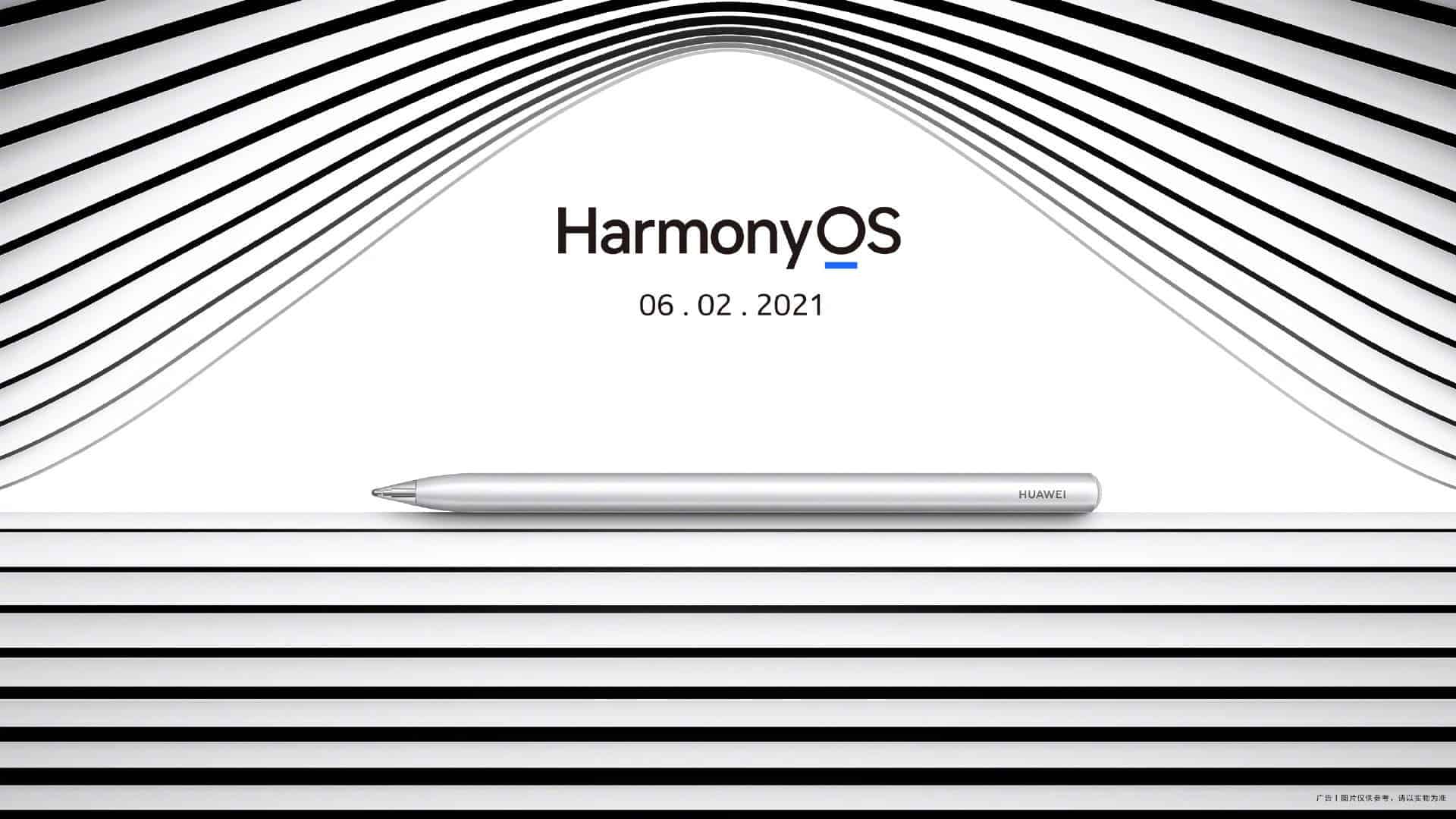 The Chinese company Huawei has announced new portable computers Matebook D 14 and Matebook D 15. The devices use the AMD hardware platform and the Windows 10 operating system.

Depending on the configuration, a Ryzen 5 5500U or Ryzen 7 5700U processor is involved. The volume of DDR4 RAM is 16 GB, and a 512 GB SSD; with a PCIe interface (NVMe) is responsible for data storage. 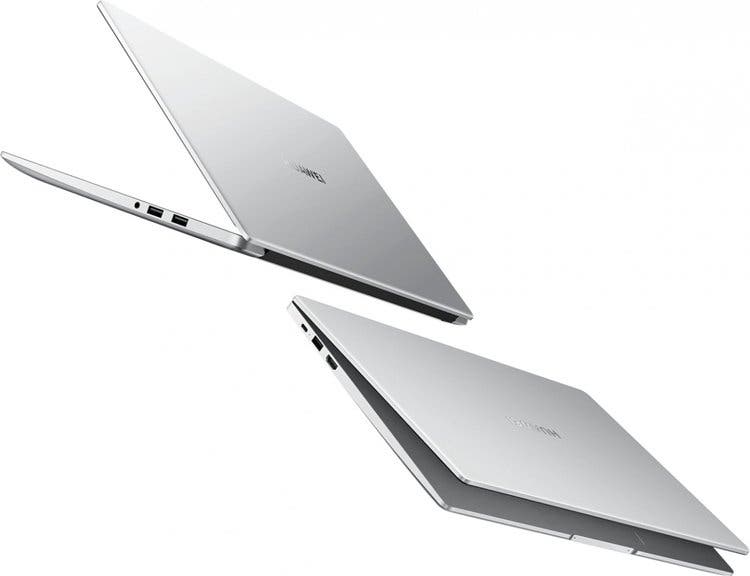 Despite the different sizes, laptop computers have the same rechargeable battery: its capacity is 56 Wh. Support for fast 65-watt charging is also available.

In a seperate news, Huawei Technologies founder Ren Zhengfei has recently urged employees to “have the courage” to become one of the leaders in software development. The company aims to become independent from the United States in this sector. Writes about this Reuters with reference to an internal letter from the company.

The letter states that it will be difficult for Huawei to produce cutting-edge equipment in the short term. Therefore, the company needs to focus on building software ecosystems such as HarmonyOS, Mindspore cloud artificial intelligence and other IT products.

Next Nintendo Switch Pro appears on Amazon, launch is imminent