We’ve been seeing rumors that suggest the release of a new beefed-up Nintendo Switch variant for quite some time. Now, it seems that the big N is finally ready to unveil its new product. The Japanese firm will disclose the Nintendo Switch Pro ahead of the virtual E3 conference which is set to happen in June. This week leaks started to pop out everywhere. Today, the device appeared on the Amazon Mexico listing for a brief time. This was enough to add fuel to fire regarding speculations about the device. Amazon Mexico listing was clearly a placeholder but mentioned “New Switch Pro” in the product title. 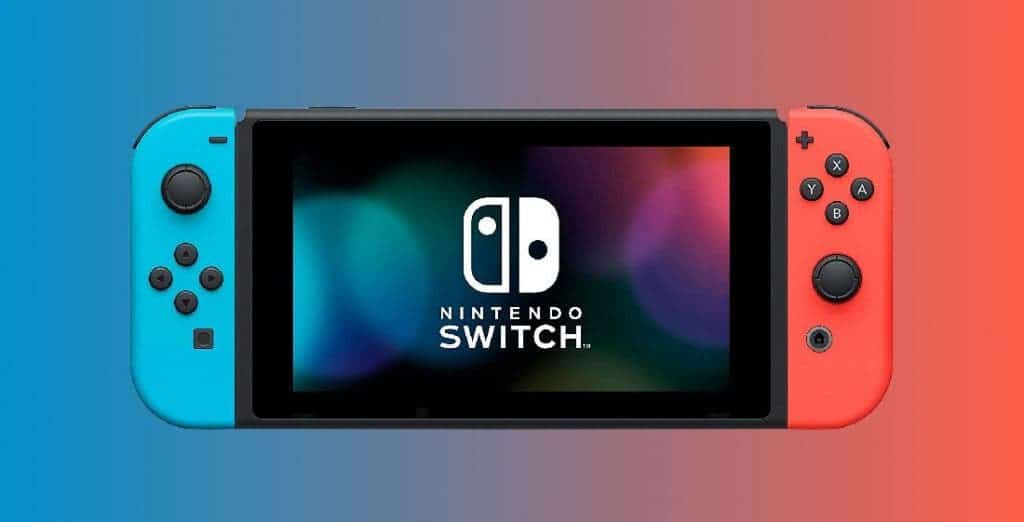 So far, there aren’t many details about the new Nintendo Switch Pro. However, we speculate that it will be a good upgrade over the existing Switch. While games should remain compatible between the consoles, the Pro may offer a bigger display, more resolution, as well as superior graphics and processing power. The Pro will likely elevate the experience of the hybrid console. One could think that it will be capable of running games with Full HD resolution and 60 frames per second. We’re not expecting massive changes since Nintendo should keep supporting the current Switch and Switch Lite. It’s not a generation upgrade, just an incremental upgrade like the PS4 Pro and Xbox Series X was for their standard counterparts.

Read Also:  Nintendo confirms "No Man's Sky" will launch on Switch on October 7

The new console, however, will be the biggest refresh to it ever since the launch of the Switch. We can also expect a bigger battery and an AMOLED display made by Samsung. Interestingly, the new console will sell alongside the Switch Lite, after its launch. This means that the regular Switch will be gradually discontinued. So newcomers will have to opt between the Pro and Lite modes. The Lite features a smaller screen and fixed controllers, and of course, only supports portable mode. It retails at $200 in international markets. The regular Switch, meanwhile, retails at $300 internationally.

We expect more details to appear ahead of the virtual E3 conference.