OnePlus is gearing up to launch a bunch of new products in India during the India Summer launch event. However, the event will not only cover India when it comes to smartphones coming. The brand will unveil a new OnePlus Nord 2 and OnePlus Nord CE 5G smartphone. Ahead of the launch, the folks at Android Central have found the key specifications of the upcoming OnePlus Nord CE 5G. While the Nord 2 will be a direct sequel to the last year’s model, the Nord CE 5G will add as a more affordable option beyond the OnePlus Nord N10. It will come with a triple 64MP camera and a Qualcomm Snapdragon 750G SoC under the hood.

OnePlus is gearing up to introduce the OnePlus Nord CE 5G and it will pack Qualcomm Snapdragon 750G SoC. This is an octa-core chipset with an 8 nm fabrication process. The handset that is coming as a OnePlus Nord N10 sequel comes with the very same chip found on Xiaomi Mi 10i. It is also available on the Galaxy A52 5G. The new report also confirms the 6.43-inch that we’ve been spotting through the leaked renders that have been flowing in the web since March. Interestingly, this will be an AMOLED panel with a 90Hz refresh rate and Full HD+ resolution. We have been expecting a common LCD due to the side-mounted fingerprint scanner, but apparently, OnePlus is going the same route as Xiaomi. The Chinese brand launched its Redmi Note 10 series with AMOLED displays but decided to stick with a side-mounted fingerprint scanner. Apparently, this is to cut some corners as a UD fingerprint implementation probably is more expensive. 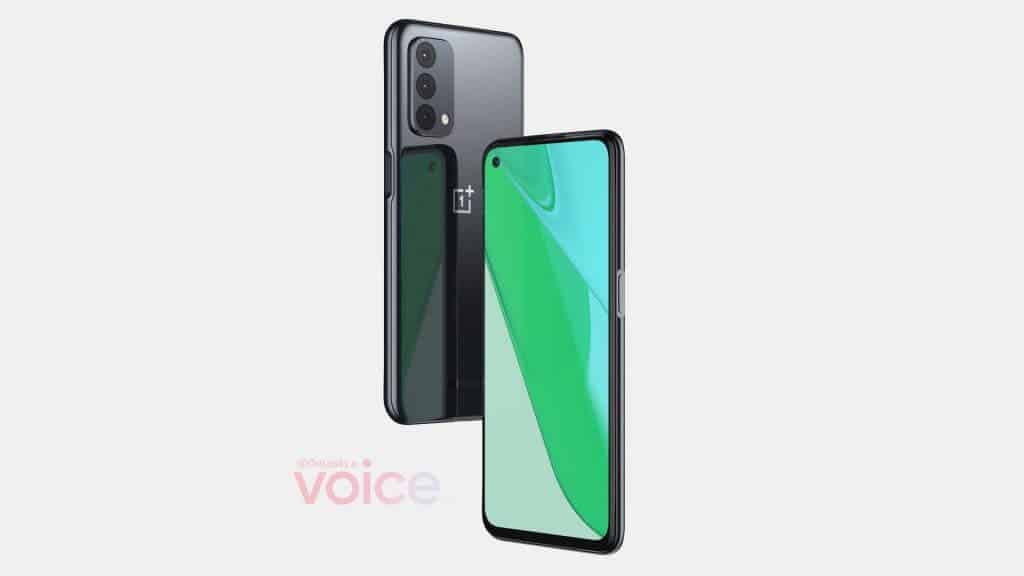 The handset also has a punch-hole camera in the top-left corner and a triple-camera array in the back. A front-facing snapper is a 16MP unit, while the back is lead by a 64MP camera. We expect an ultra-wide-angle camera and a macro/depth sensor to complete the package. Since the Nord CE 5G is coming for the mid-range segment, we’re not expecting a much-advanced camera setup.

The Nord CE 5G comes with a glossy finish on the back panel. Furthermore, it has around 8.4mm in terms of thickness. The handset also includes a 3.5mm headphone jack something that is common among OnePlus mid-range smartphones. Hopefully, it will also include a microSD card slot as other devices in this category often do.  We expect a battery bigger than 4,000mAh, hopefully, bigger than 4,500mAh. However, we don’t know how fast it will charge.

The Nord CE 5G will debut alongside the Nord 2 which is rumored to be the first OnePlus smartphone with a MediaTek chipset, the Dimensity 1200. We expect more details to appear in the coming days.