The development of Huawei’s HarmonyOS has been very smooth. The company is optimistic that the stable version of HarmonyOS 2.0 for smartphones will be available this year. Many people did not expect the company to make it this far with this system. However, Huawei has shown that it has more to offer than we think. One of the major obstacles to cross with the development of operating systems is to have support from other companies. While many other Chinese brands like Midea have used the HarmonyOS, Meizu is the first popular smartphone brand to confirm that it will use this system. 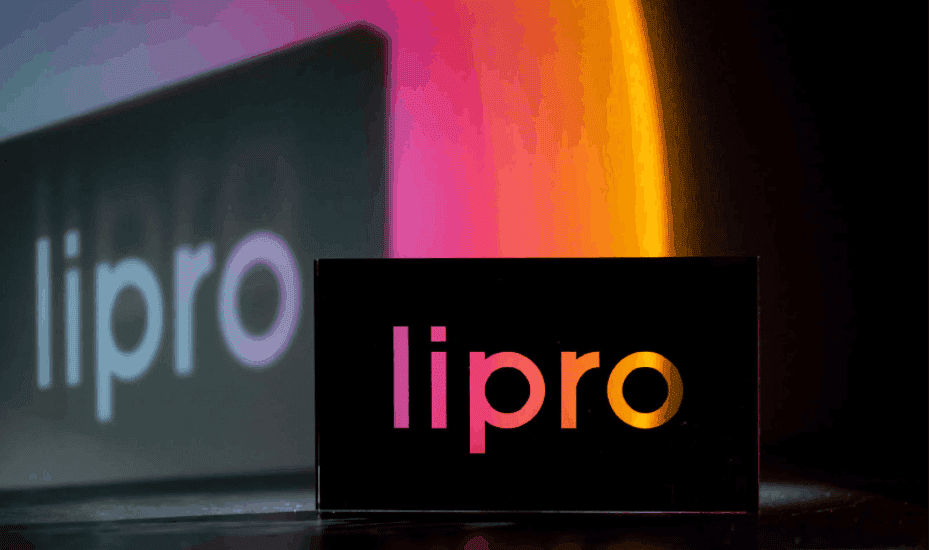 According to the message on Meizu’s official Weibo handle, the company will use this operating system. The Meizu Lipro ecosystem will join hands with HarmonyOS and officially unveil at the press conference on May 31. Meizu has now officially announced its access to HarmonyOS and the company will embrace the smart life that it offers. However, it is important to note that Meizu will use HarmonyOS on its smart eco-products. For now, this does not include smartphones or smartwatches.

In addition, Weibo blogger @DCS further confirmed that Meizu’s IoT devices will be the first to use HarmonyOS. The first device will be Meizu Lipro lightning. FOr now, Meizu smartphones and smartwatches will still come with Android Flyme.

HarmonyOS is a system for the IoT era

Huawei claims that HarmonyOS is a new generation intelligent terminal operating system that provides a unified language for the intelligence, interconnection, and collaboration of different devices. It offers a simple, smooth, continuous, safe, and reliable full-scene interactive experience. The hardware ecological brand is upgraded, from the previous HUAWEI Hilink and HarmonyOS to HarmonyOS Connect.

The Chinese manufacturer believes that by the end of 2021, the number of devices with the Harmony operating system will reach 300 million. Out of this number, Huawei’s equipment will be 200 million while third-party partners will exceed 100 million.