After being fined R$ 10 million ($1913381.20) by the country’s customer protective department, Procon-SP, Apple lost a lawsuit in Brazil for selling its iPhones without the presence of a charger in the box. The Brazilian Mariana Morales Oliveira, from Santos (Sao Paulo), obtained in court the right to receive the accessory for her iPhone 12.

The sentence was determined on May 23. It grants the consumer a favorable decision, after the allegation of the Cupertino giant’s practice of “tied sale”. This, for the time being, was the first reported case of loss of lawsuit in the state of Sao Paulo for this reason. However, it clearly opens a precedent for all iPhone 12 buyers that aren’t happy with the company’s recent change on the iPhone package. 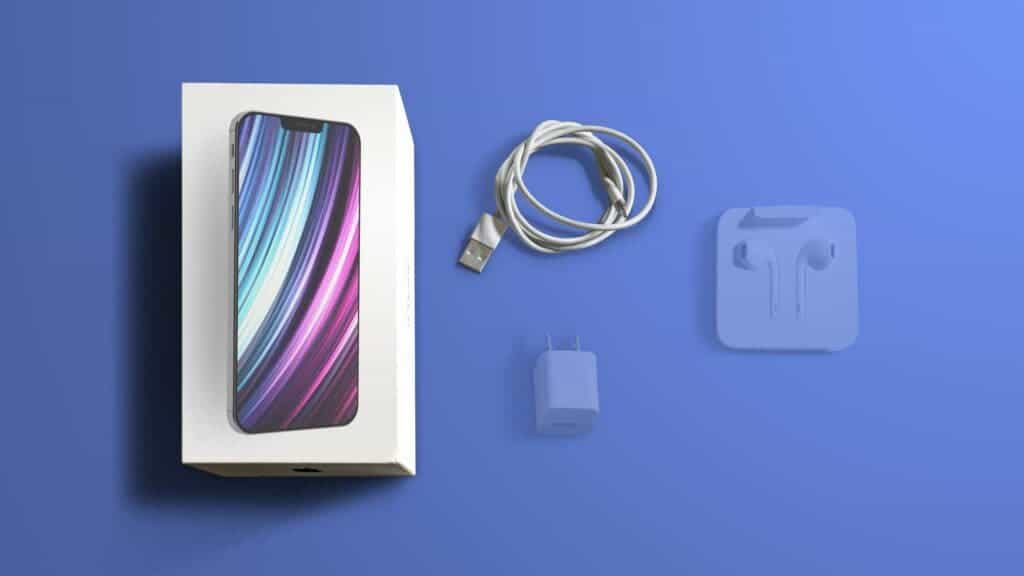 Mariana’s lawyer, Rafael Quaresma, explains that the case is part of a “tied sale”. The customer buys the smartphone and, as it doesn’t come with the charger. Hence, the customer is obliged to buy the accessory separately from Apple. He adds that the claim to protect the environment is relative, as the company has not stopped selling or manufacturing the product. Instead, it has decided to sell it separately. Quaresma gives other similar examples, such as charging for plastic bags at markets and luggage at airports.

“The issue of protecting the world that Apple claims, claimed at launch, disclosed in the press and also claimed in the process that it is a concern for the environment. What we said and the judge agreed, is that this protection to the environment that Apple says it has is selective protection. It is relative protection because the manufacturer has not stopped selling the accessory. It has not stopped manufacturing the charger. So far the only thing is that it doesn’t come with the device. However, you can still buy it separately. It’s kind of pointless. Only the charger that comes with the smartphone pollutes the environment? The separate charger doesn’t?”

The judge’s sentence recognized the abuse by Cupertino giant. It determined the free delivery of a charger to the consumer within 10 calendar days. If the company does not comply it will pay a daily fine of R$ 200 ($38). It will go up to the limit of R$ 5,000 ($956). As we’ve mentioned, this decision sets a precedent for more iPhone 12 buyers to require a charging brick in court.

Next Honor now is part of the GSM Association