Honor has been calling attention in recent weeks as it puts plans into place to expand operations after the split from the banned Huawei. Now, acting like a company that is free from the sanctions imposed on the former parent company, the manufacturer is free to negotiate with US companies. In fact, it seems to want to take over the space left by Huawei in the market. As the months are passing, Huawei is losing more and more relevancy in the international markets, especially because the change in the US administration didn’t help the company. The same can’t be said for Honor, which is now set to fly to higher heights.

In a statement released on Friday (28), Honor announced yet another noteworthy novelty that puts it closer to reaching new markets and reaching a wider audience. The brand is now part of the GSMA group of GSM Association. For those unaware, this is the main body of telecommunications in the world. It’s the representative of the largest manufacturers and operators in practically all countries. The GSMA group is also known for organizing the Mobile World Congress (MWC). If you’ve been living in a cave, it’s an annual fair that happens in cities like Barcelona and Los Angeles, and more recently Shanghai. In the fair, the world’s leading technology companies, including Qualcomm, Samsung, and Xiaomi, release news for the coming months. However, the situation has been messy for the fair in light of the COVID-19 pandemic. It was canceled last year but will return soon with several restrictions.

Honor may be one of the attendants of MWC 2021

The statement released by the manufacturer revealed the association with the GSMA. Furthermore, it reinforces the company’s expansion plans. Honor intends to “strengthen strategic partnerships with other members of the GSMA”. Moreover, it plans to “create opportunities to empower the mobile communications industry for the benefit of the ecosystem as a whole”. Although many companies have left MWC 2021, this year’s edition may count on Honor’s presence. After all, the company wants to share its plans with the world in a bid to get user’s attention. The question is whether the company has really interesting products to offer. After all, we only seeing rumors so far and not-so-impressive smartphones.

Honor partnered with Google and Qualcomm to return to relevancy 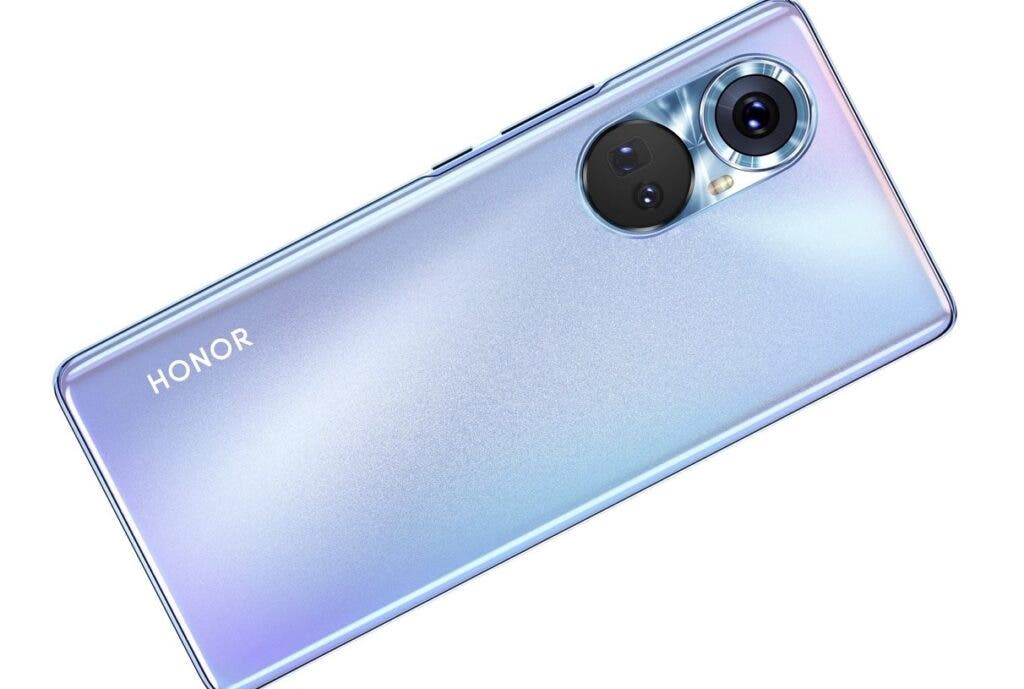 Honor has established partnerships to achieve robust expansion into the western market. The company now is a partner for Qualcomm. The upcoming Honor 50 will be one of the first smartphones in the world to come with the Snapdragon 778G platform. The new Honor Magic will be the company’s premium flagship and will debut with Snapdragon 888 SoC.

Moreover, the company now will use Google Mobile Services and future smartphones will come with Android 11, Android 12. They will also feature the search giant’s app portfolio.