When we want to share anything on our Android phone, there is a special menu that pops out from the bottom, displaying all the possible options. It’s called Android Sharesheet. But if you have ever used different smartphones / apps, you should notice the menu looks differently on them. There is a reason behind this – Google doesn’t set any requirement or restriction in front of developers and OEMs in terms of customizing this feature.

However, there is a method allowing Android users to bypass the Android Sharesheet altogether. One of those third-party apps is called Sharedr. There are other apps as well, but the most popular app is the latter. It offers a more consistent and simple UI and also allows users to get rid of Direct Share. Now, it turns out Android 12 won’t allow us to use third-party sharesheets to replace the Android Sharesheet. 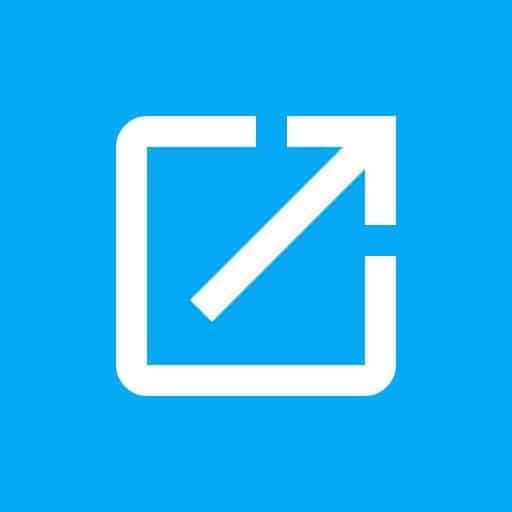 This restriction was found by the developer of Sharedr who recently opened a ticket on the AOSP bug tracker. In it, the developer introduced that on Android 12, the operating system no longer shows the option for choosing between Sharedr and the Android Sharesheet. Instead, it will always open the Android Sharesheet by default. Initially, he was thinking that there is a bug and Google should fix it. But the official respond was that it is the intended behavior and not a bug. Simply put, on Android 12, Google blocks third-party apps from replacing the sharesheet.

Honestly, not everything as bad as you may think. Google still allows Sharedr and other third-party apps to become share sheet alternatives. But for this, you have to set them as the default whenever you try to share something. Of course, this will affect the process because it adds an additional step.

We still can’t insist that Google will prevent Android OEMs from customizing the Android Sharesheet in the future. But it’s quite possible.

Next Google smartphones will feature translation of third-party applications