Last year, Samsung launched the Galaxy S20 FE model. The Fan Edition of the annual flagship came at a lower price tag. So it allowed many customers to get their hands on a Galaxy S line model not paying a fortune. As many sources claim, the Korean company will uncover a new Galaxy S21 FE model in the near future. It will continue to have the same core configuration and more affordable price as the top flagship. Recently, a well-known analyst revealed that the machine is about to start mass production and will be on sale in August.

As Ross Young reports, Samsung is considering starting production of the Galaxy S21 FE in July, and the launch event is expected to be scheduled for August 19. At the same time, the analyst also revealed that the machine will bring four different colors, namely gray, light green, light purple, and white. The other design elements are basically the same as the S21.

The new Samsung Galaxy S21 FE will come with a 6.4-inch Super AMOLED screen. The latter will have a resolution of 1080 x 2400 and HDR10+ support. It will use the same punch-hole screen design with the front camera opening in the center. But the screen-to-body ratio has been upgraded. Apart from the aforementioned features, this display also supports 120Hz refresh rate and fingerprint under the screen. 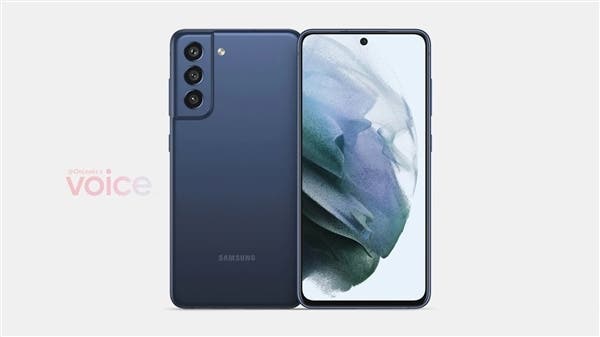 Considering that the S20 FE is equipped with the former flagship processor Snapdragon 865, the S21 FE is likely to come with the Snapdragon 870 or its own Exynos 2100. There will be various storage combinations based on 128GB and 256GB internal storage capacities. From the perspective of core parameters and screen configuration, the Samsung Galaxy S21 FE will undoubtedly be a powerful small-screen flagship model.

The new Samsung Galaxy S21 FE 5G version will be expected to meet with you in August. It will continue the low pricing strategy of the S20 FE. If believing in some sources, this handset will be priced lower than the S20 FE. Previously, the US version of the Samsung Galaxy S20 FE was priced at US$699. The new phone will not bring much upgrades other than the chip. So it is expected to maintain the price this year and become Samsung’s cost-effective flagship.