Huawei has temporarily frozen its smartphone business. After the US government blocked any type of cooperation of the US companies with Huawei, the latter has had to revise its smartphone business. That’s why from the third place in the world, the company fell to the very bottom. And though many have been thinking Huawei will withdraw from this field, it decided to keep the brand and run a dual-brand strategy. Now, Honor is a fully independent brand and can use any hardware and software coming from the US. As for Huawei itself, it will launch a couple of smartphones per year before things will go back to normal. In this sense, the next-gen Huawei P50 series smartphones that should hit the market at the beginning of the year are still not available for purchase. But they will be announced soon. So that’s logical we are getting more news concerning them. Recently, four sets of renderings of the P50 appeared on the net. They do not look realistic but still interesting.

The first rendering of the Huawei P50 has been displayed long before. But now, it is more detailed. The front still uses a hole-punch screen design. 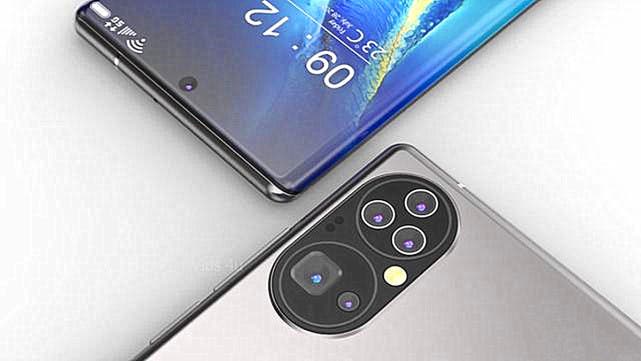 As a reference, the Huawei P40 came with a dual-hole screen design. And though it allows placing two lenses and shoot better selfies, single-hole solution looks more attractive.

Compared with the first set of renderings, the second set looks more refined. At least the front adopts a true full-screen design. So the author thinks the Huawei P50 may be using the under-screen camera technology. 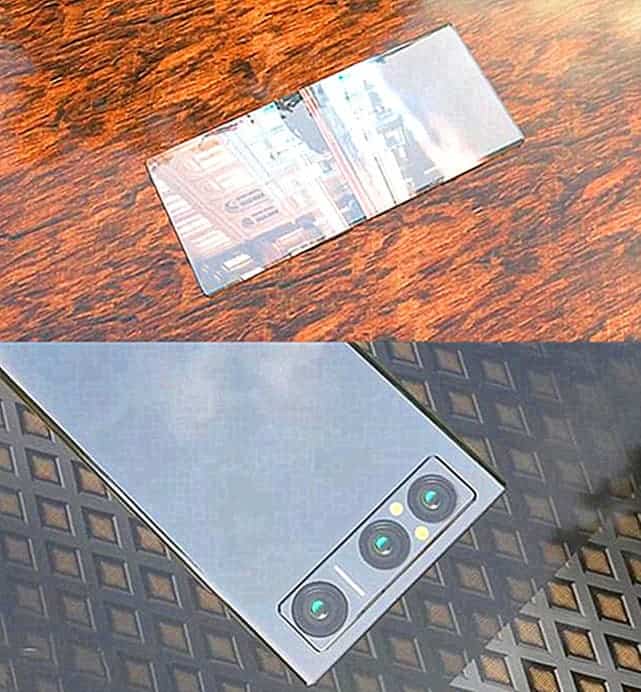 The rear also looks attractive. There are only three lenses. Thus, the number is reduced, but the lens specifications should be improved.

The third rendering is very similar to the first one. But the former comes with a more eye-catching frame design. The screen-to-body ratio is quite high because the screen covers a wide area. 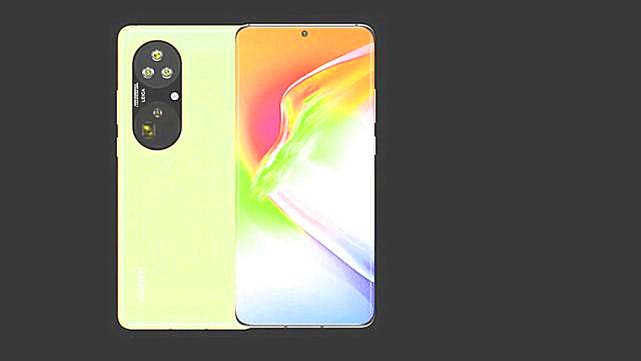 Finally, there is the fourth set of renderings. The front lens is hidden under the screen and only appears when taking pictures. 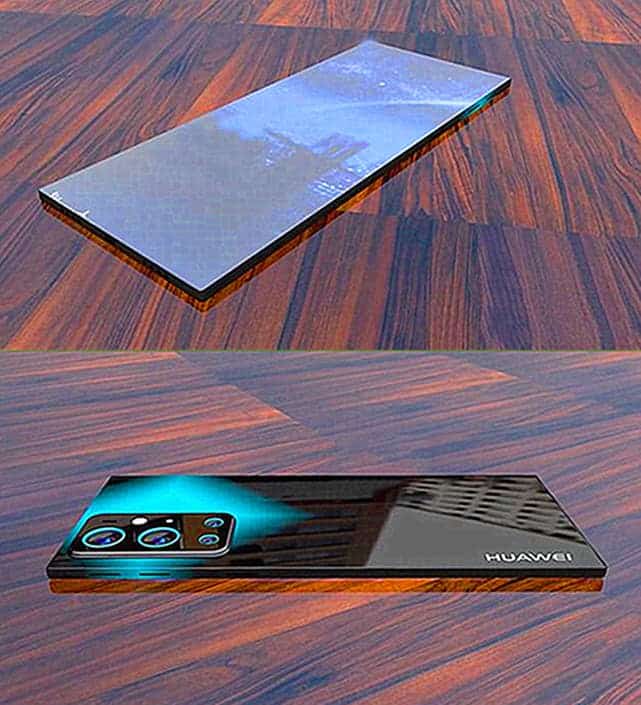 Although the back of the fuselage uses a matrix design, the texture is still very strong. 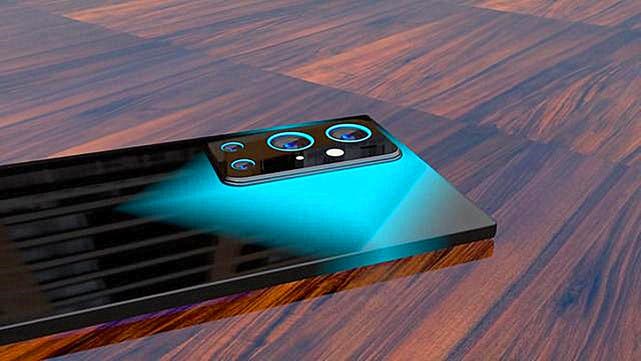 There are various launch dates leaked for the Huawei P50. And the closest of them is set on June 2. Of course, it’s worth looking forward to this series because it will be the first after the ban.

Next WhatsApp: There will be no restrictions on those who reject the new terms