The Xiaomi Mi Pad 5 is probably several weeks away but there are still reports regarding this device. According to Chinese Weibo leakster, @DCS, this tablet will use a right-angled edge design similar to Apple’s iPad Pro. There are also claims that this device will use a very thin and light body. Unfortunately, up to now, there is not much reliable news about the parameters of the tablet. Most of the reports are not reliable and are just mere speculations. 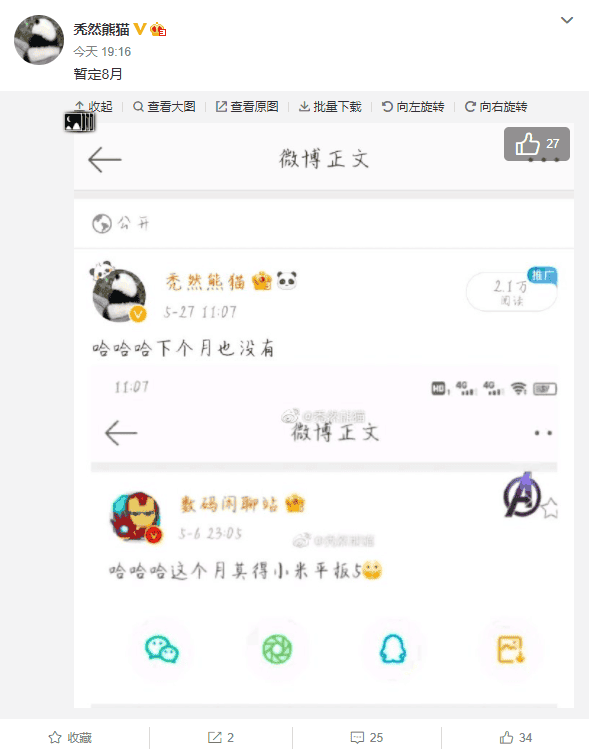 Xiaomi has officially confirmed that this device will launch in the second half of the year. However, the exact month or date is still under wraps. The latest report is that the Xiaomi Mi Pad 5 will arrive in August. Before now, there were reports that it will launch in China in July. Now, it’s August. This is why it is best to take these speculations with a grain of salt. When there is a piece of official information from Xiaomi, we will let you know.

Xiaomi Mi Pad 5 will have the basic version and the Pro version. These versions will come with Qualcomm Snapdragon 870 and MediaTek Dimensity 1200 chips respectively. There are reports that there will be another version with a Snapdragon 860 chip. However, this is not a popular speculation.

Also, these smartphones will support 2K + 120Hz, 4096-level touch, and an In-Cell active pen technology. The S Pen support can bring more detail and smoothness to large-screen devices. In addition, the tablet will have a built-in 4260 mAh dual-cell battery (equivalent to 8720 mAh). This series will not use a punch-hole design and it will have an LCD display. However, the display will support 2K + 120Hz, 4096-level touch control, and In-Cell active pen technology. The screen ratio will be 16:10 while its resolution will hit 2560 × 1600. Furthermore, this tablet will come with a side fingerprint solution.

The Mi Pad 5 will also use tablet system similar to the Mi MIX FOLD,  MIUI for Pad. The system will have a new interface that will support full-screen gestures. This means that Xiaomi Mi Pad 5 will have functions such as a handheld PC mode, dual-screen drag and drop, and other features. In the camera department, there will be a 20MP + 13MP dual rear configuration. This is not certain as other speculations are claiming that the main camera will reach 48MP. The thickness of this device will be 8.13mm with a weight of 510g. This device will also stylus and keyboard.

The starting price of the Xiaomi Mi Pad 5 should be about 2999 yuan ($468). Since it has been many years since Xiaomi released a tablet, do you think Xiaomi will make an instant impact with the Pad 5? Do well to let us know your thoughts in the comment section below