Huawei’s HarmonyOS is currently in development and the company has been working on this system for years. As of now, the development of this system is at an advanced stage. This operating system is already available on multiple smart devices. In addition, about three developer betas have been released for select Huawei smartphones. Nevertheless, app compatibility is still one of the major aspects of any operating system. According to reports, Huawei is working with popular developers to bring more apps to HarmonyOS. The latest report shows that the popular Windows and Android query or diagnostics app, AIDA64 is coming to HarmonyOS. 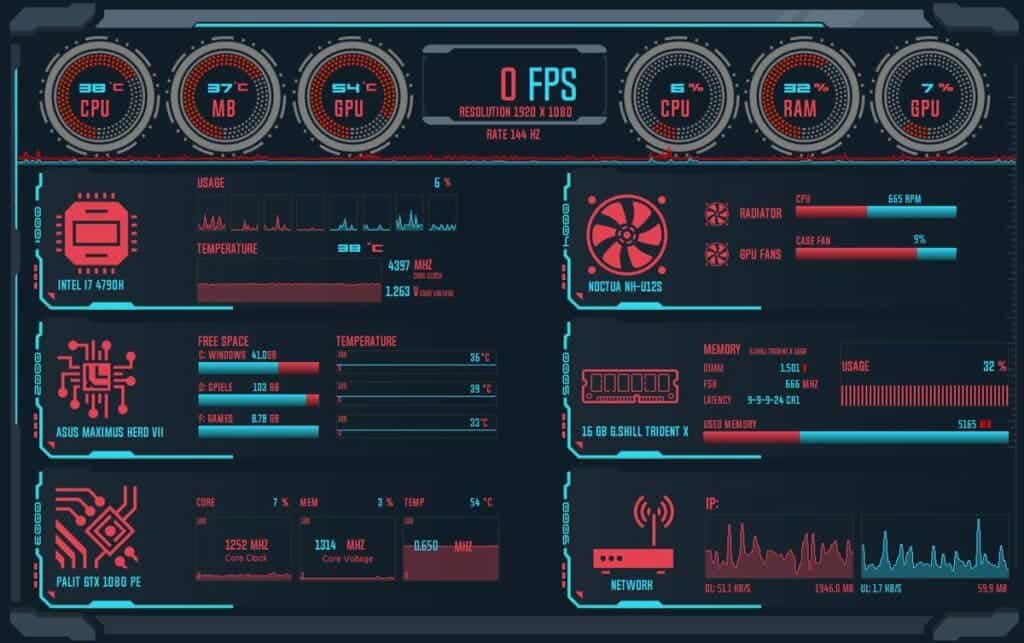 This app is quite useful for some users. It can reveal information about hardware parameters and detect operating status. A few days ago, AIDA64 confirmed that it is developing the HarmonyOS version of the APP. As of now, HarmonyOS already have a couple of applications. However, the system apps are still a far cry from the likes of Android or iOS.

Looking at Huawei’s schedule, the company will officially unveil the HarmonyOS 2.0 at its June 2nd conference. In addition to HarmonyOS smartphones, there will also be smartwatches, tablets, and other devices with this system. The likes of Huawei Watch 3/Pro and Huawei MatePad Pro 2 will use HarmonyOS.

According to popular Weibo leakster, @菊厂影业Fans the list of devices to first get HarmonyOS will be announced on June 2nd. Also, Huawei will announce the gradual update time for different batches. His report shows that the first batch of devices are Huawei Mate 40, Mate 40 Pro, Mate40 Pro+, Mate40 RS, MateX2, nova8, nova8 Pro, MatePad Pro.

The development of this system for smartphones is more technical than for other devices. For the past three months, Huawei has been testing the developer’s beta of this system. The company also recently released the HarmonyOS 2.0 Beta3 for developers. Looking at the company’s progress so far, the first public beta will probably roll out soon.

Other manufacturers will HarmonyOS

Huawei will need the support of other manufacturers for HarmonyOS to grow faster. As of now, a couple of Chinese companies already use this system on their products. However, Meizu is the first popular company to register its interest to use this system. According to reports, Meizu will use HarmonyOS on its Lipro lightning for now. Its smartphones and smartwatches will still remain with Google’s Android for now. In addition, there were reports of a Xiaomi smartphone running in HarminyOS. This is probably a testing prototype and nothing more. Yang Haisong, vice president of Huawei’s consumer business AI and smart full-scenario business department, said that HarmonyOS is completely open to all. Following Huawei’s schedule, a full-stack system of 128MB-4GB devices will be open for developers.