For some time now, there have been rumors that the iPhone 13 will receive much more capacious batteries than the current iPhone 12. Today, the well-known insider Digital Chat Station, referring to certification data, revealed the battery capacity of upcoming devices. The iPhone 13 Pro Max will have the most significant increase in battery capacity compared to its predecessor – its battery will increase by almost 700 mAh. 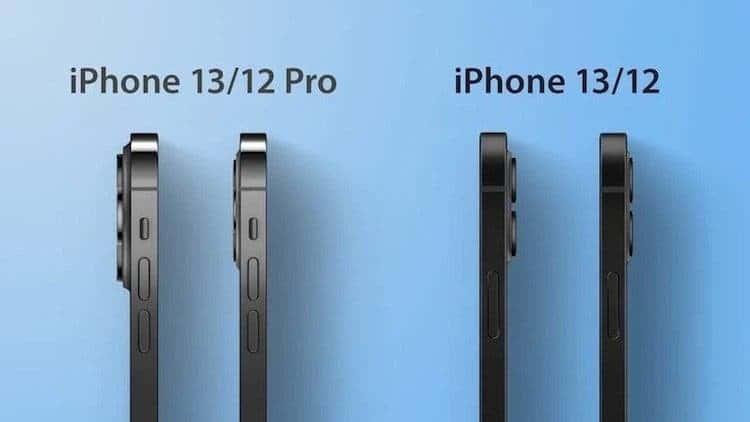 Analyst Ming-Chi Kuo spoke about increasing the battery capacity of the iPhone 13 back in March. He suggest that this is thanks to a more compact internal layout of smartphones. If the data is correct, iPhone 13 users can expect a tremendous increase in battery life; because, in addition to capacious batteries, new LTPO OLED displays, as well as the more energy-efficient Apple A15 chipset, will contribute to this. 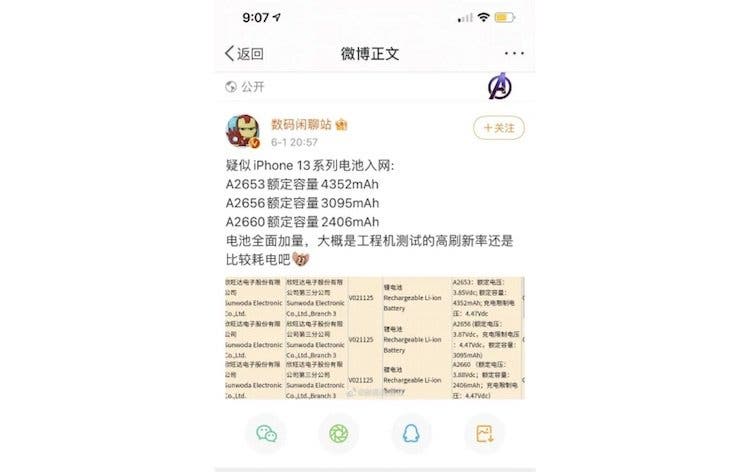 According to the latest data, the Taiwanese company TSMC is ready to begin production of chipsets for the iPhone 13 ahead of schedule. Earlier, the launch of mass production of the Apple A15 SoC was expected only in the second half of this year.

The A14 Bionic chipset, first introduced in the iPad Air and later used in the iPhone 12; was the first Apple system to be launch using the 5nm manufacturing process. The same process technology will be in use for the A15 Bionic. At the same time, the developers promise increased performance and energy efficiency in comparison with the previous generation models.

It is expected that the iPhone 13‌ will be presented in early September. The company followed a similar scheme in previous years; with the exception of the past, when the pandemic and its consequences prevented the release. Apple and its partners were forced to cut production, postponing the premiere until October. According to renowned marketing analyst Ming-Chi Kuo, it is unlikely that the same will happen this year.

In addition to improved overall performance, faster graphics processing speeds, and high power efficiency; the iPhone 13 will receive several new features. For example, the iPhone 13‌ Pro and ‌iPhone 13‌ Pro Max will use LTPO displays with a 120Hz refresh rate. The technology also allows the iPhone to finally incorporate the “always-on display” feature; which has long been available to many Android smartphones.