Mozilla is constantly improving its Firefox browser and recently spoke about the latest changes in its software. In just one month, users made 17 billion clicks in its browsers; and this prompted a revision of the browser interface, taking into account basic preferences. 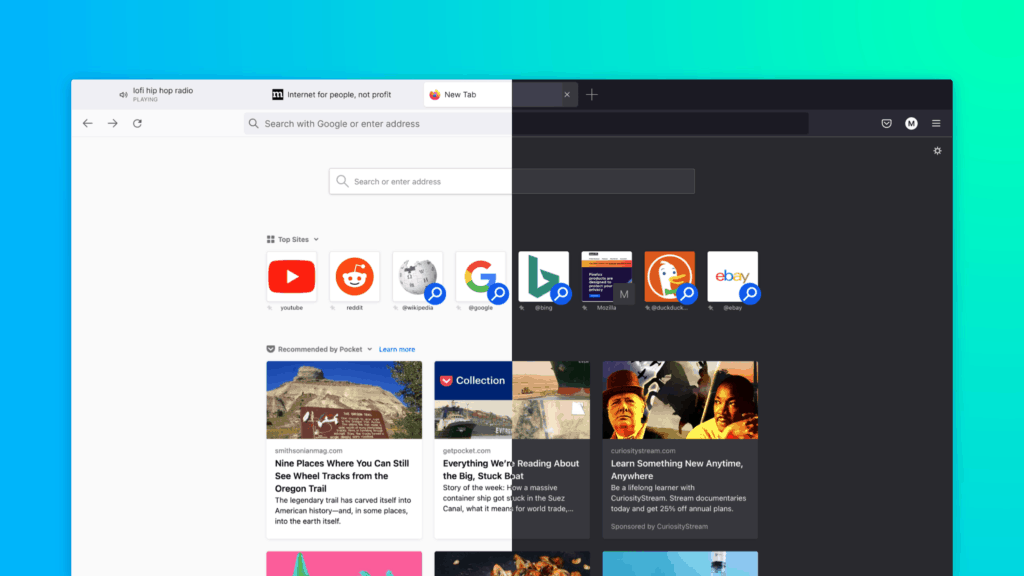 So, according to Mozilla, the company’s new mobile and desktop versions of the browser take into account all user habits. For example, the developers found that 43% of clicks go to the tab bar; 33% to the navigation (address) bar; and about 5% to the bookmarks bar. When redesigning the browser, users’ favorite menus were also taken into account. Note that preferences may differ from region to region. After analyzing the behavioral patterns, the developers have simplified the browser as much as possible. 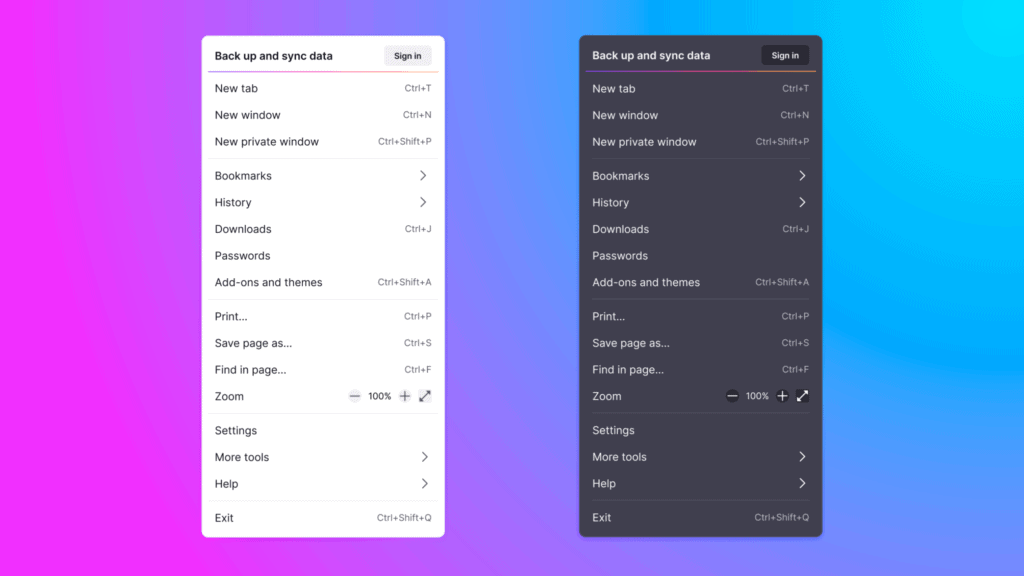 First of all, the navigation was simplified. The navigation bar now includes forward, back and refresh buttons. The address bar contains an information protection icon and the actual space for entering a URL or search query. Commonly used settings include Reading Mode, Zoom Level and Bookmark buttons. 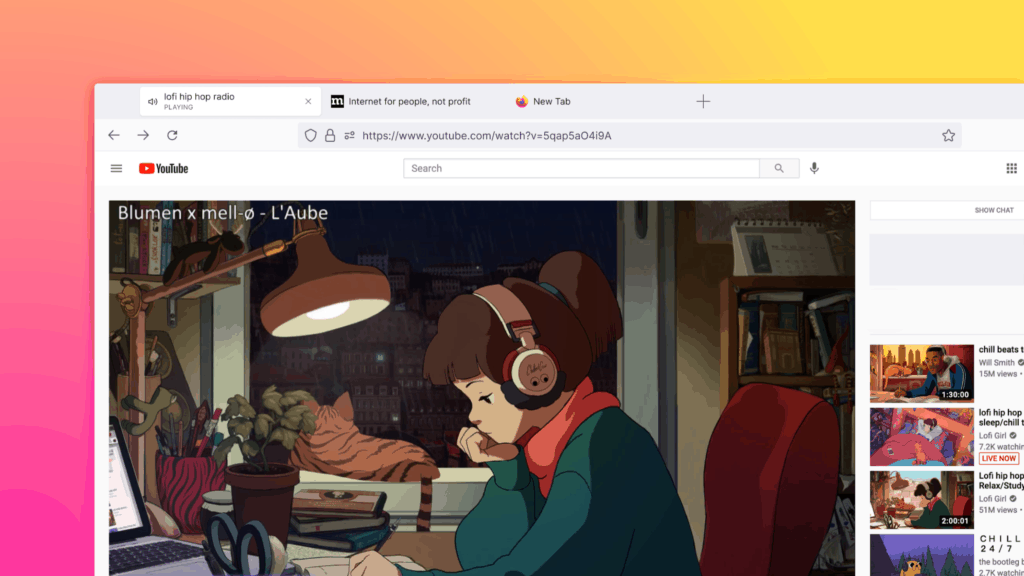 Also, optimized streamlined menus are now available. It turned out that the most popular were the “hamburger” menu – the three bars in the upper right corner and the menu called by the right mouse button. In addition, in the menus themselves, the titles were lined up according to their statistical priority for users, and the icons became easier for intuitive understanding, and some were simply removed. 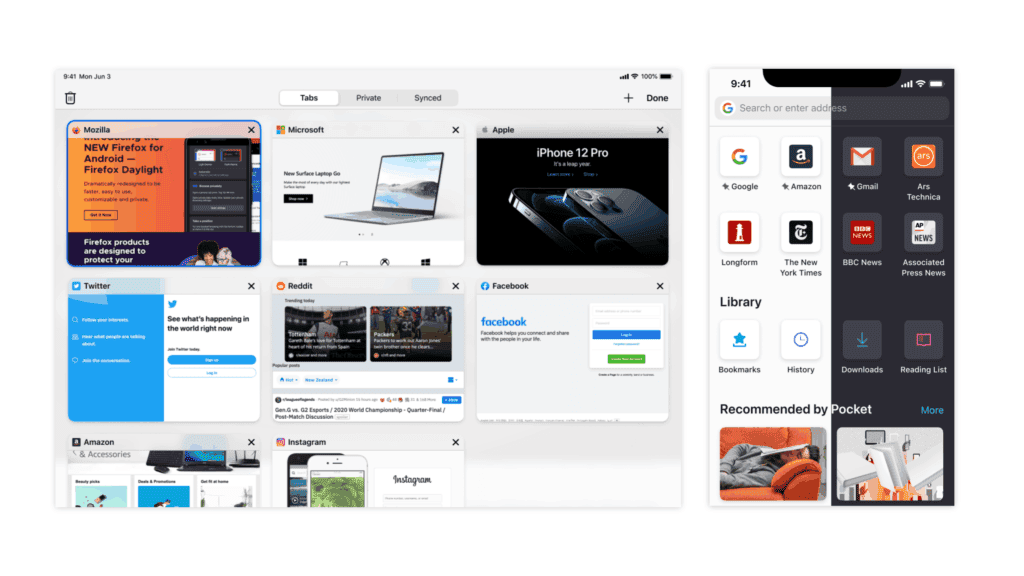 There is a new design of tabs. According to statistics, more than 50% of people keep 4 or more tabs open at the same time. The new design allows you to move them freely and neatly, and autoplay in inactive tabs is paused. The tabs are now “unpinned” from the browser so that they can be dragged into a new window if necessary and grouped as you see fit.

In addition, we have Optimized notifications. Constant pop-up notifications are one of the main factors that usually annoy users and if it is necessary to receive timely information about some events, it should not be intrusive. Therefore, the notification panels have been combined and simplified, and you can access them literally with a couple of clicks. 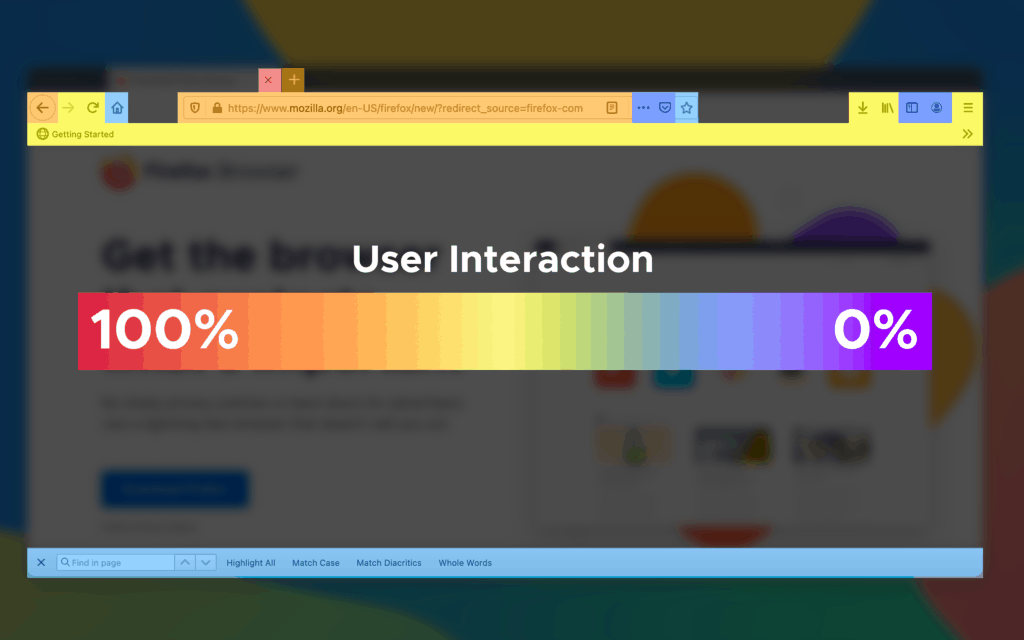 Finally, the private browsing mode is now in a new level. Back in February, as part of the Enhanced Tracking Protection (ETP), the Total Cookie Protection feature was introduced to prevent websites from collecting cookies. This feature is now available to normal private browsing as well.

Recall that recently, Firefox has received its own native translation function. Also, the company plans to release new browsers in the future. The latest versions of Firefox for smartphones and desktops can is available for download from the Mozilla website.

Next Huawei MatePad Pro Promo Materials Reveal Everything Ahead Of Launch