The past few weeks have been quite hectic for all Nintendo fans across the world. According to rumors and leaks, the Japanese firm is preparing the terrain for the release of the definitive, upgraded, version of its Switch console – Nintendo Switch Pro. The new device is said to come with some slight upgrades in specifications to ensure a better experience. It will also have a larger AMOLED display, slightly better specs to offer up to 4K resolution on the docked mode. The leaks have been suggesting a pre-E3 launch which can be anytime in the next few days. The device already appeared on multiple retailers from different countries giving more credibility to its existence and close launch. But now the question is, what the Nintendo Switch Pro has in tow for its fans? Without further ado, let’s dive into everything we know about the new console until the moment.

Nintendo Switch Pro – Everything we know so far

The first and most notable change coming with the Nintendo Switch Pro certainly is the new display. According to reports, the new hybrid console will feature a larger display made by Samsung. The first rumors about this new panel emerged last year when Samsung started to mass manufacture a display with suspicious specifications. Since then, tipsters have been speculating that the orders were made by Nintendo which was already preparing its new console variant. 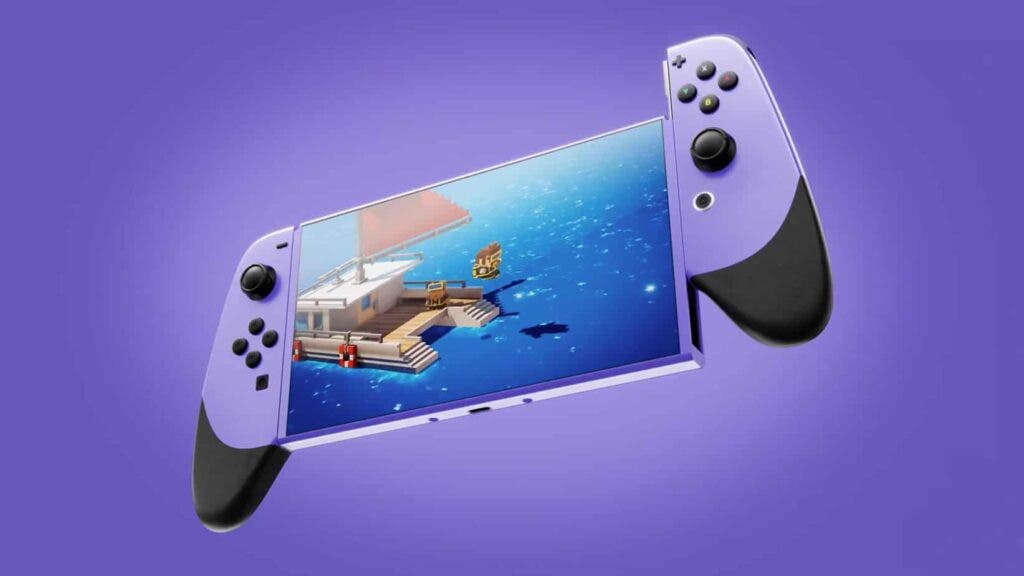 The new display will be bigger than the current model. According to a report from Bloomberg (via), the new Switch will have a 7-inch display. This is larger than the standard Switch’s 6.2-inch panel, and the Switch Lite 5.5-inch display. Besides the size, the new display will also be much better in terms of color and contrast. The new panel uses OLED technology, instead of the LCD present in all Switch variants. OLED is currently used in some of the best TVs and best smartphones across the market. It makes for true back levels and consumes less energy depending on what is shown in the display. The panel is also much brighter and offers superb contrast levels. The experience in the portable mode will be greatly improved with this panel from Samsung.

The reports further state that the new Switch Pro will be capable of offering 4K resolution. This is something that none of the current variants offer. In fact, this will allow Nintendo to keep its console close to its competitors. While Sony and Microsoft already have entered the “next-gen” made of 4K resolutions, Ray Tracing, and 60 frames per second, Nintendo will keep up with the Switch for a couple of years forward. A new resolution will make some games look better, but there are points that we need to be aware of. 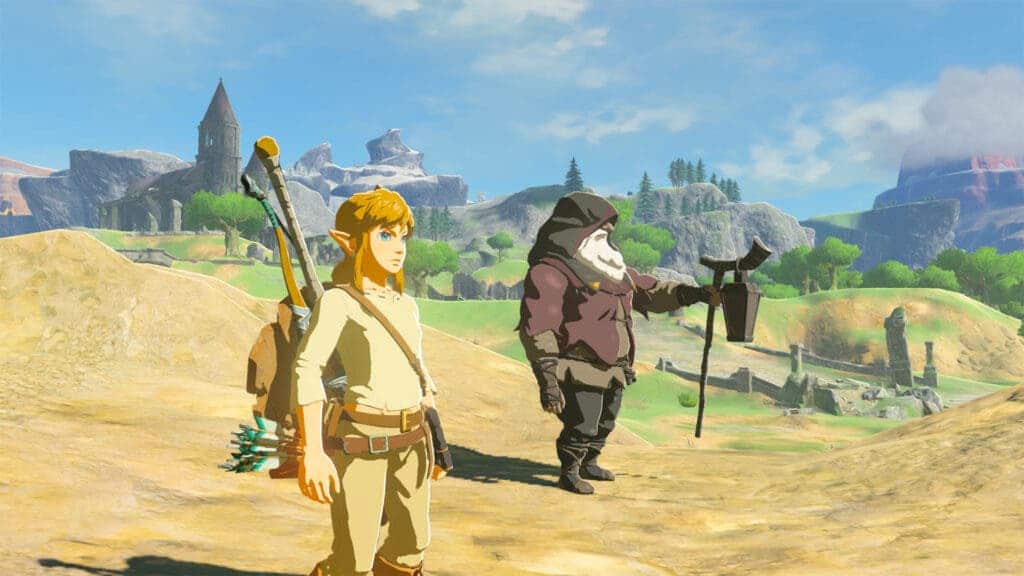 The new console is likely coming with HDR as well. The term stands for High-Dynamic Range and greatly improves the light and dark parts of the picture. The implementation of this technology on games introduces images that are more realistic and vibrant than ever. Most OLED displays offer HDR nowadays, even LCDs have this technology implemented. So, we can’t see a reason for the new Switch to not come with this technology since it is already bringing an upgraded OLED screen. The games would look much better with HDR treatment.

Interestingly, HDR wasn’t available at the start of the PS4 / Xbox One generation but arrived later. Game developers worked to add this solution to their games and nowadays most of the titles have HDR implemented. We’re not sure if previous Nintendo Switch titles will offer this solution, but it may open the road for upcoming titles. For now, while HDR rumors make sense, we need to digest this with a pinch of salt.

Worth noting that the games rendered with the new Nintendo Switch Pro will not offer native 4K resolution. While the new console is expected to bring some slight upgrades in terms of performance, that shouldn’t be enough for native 4K rendering. Apparently, Nintendo will take an efficient path and render games in HD and then upscale them to a 4K TV.

The new console will use a new NVIDIA chip that offers 4K upscaling. This will allow Nintendo to make use of NVIDIA’s well-known DLSS (Deep Learning Super Sampling) technology. It’s a cutting-edge way of upscaling graphics to look better than they are. In fact, DLSS is present on PCs with the latest RTX Graphics Card. It enables high-resolution on certain games with Ray Tracing without sacrificing performance. Of course, we don’t think that the Pro will offer Ray Tracing, but DLSS for reaching 4K resolution seems to be very feasible.

With the use of technology, the games will look practically 4K on a TV screen without sacrificing performance or making the games even bigger in size. The technology can also boost frame rates and offer a smoother experience. Since the current Switch models already use the NVIDIA Tegra chip series, we have enough reasons to believe in these rumors.

The rumors also suggest that Nintendo will bring Dolby Digital 5.1 support for the new Nintendo Switch. It certainly will make the sound experience better and increase compatibility with certain soundbars in the market. That’s unfortunate that we won’t see more advanced audio technologies coming this time around.

How does the console stand against the PS5 or Xbox Series S / X?

The answer is quite simple, the console will not be placed in the same category. In fact, the sales of the currently available Switch models suggest that the company does not have much to be concerned about at the moment. Even in terms of availability, the Switch models are much more accessible than the struggling units of the PS5 or Xbox Series X. Nintendo already stated that is not concerned with the next-gen consoles. 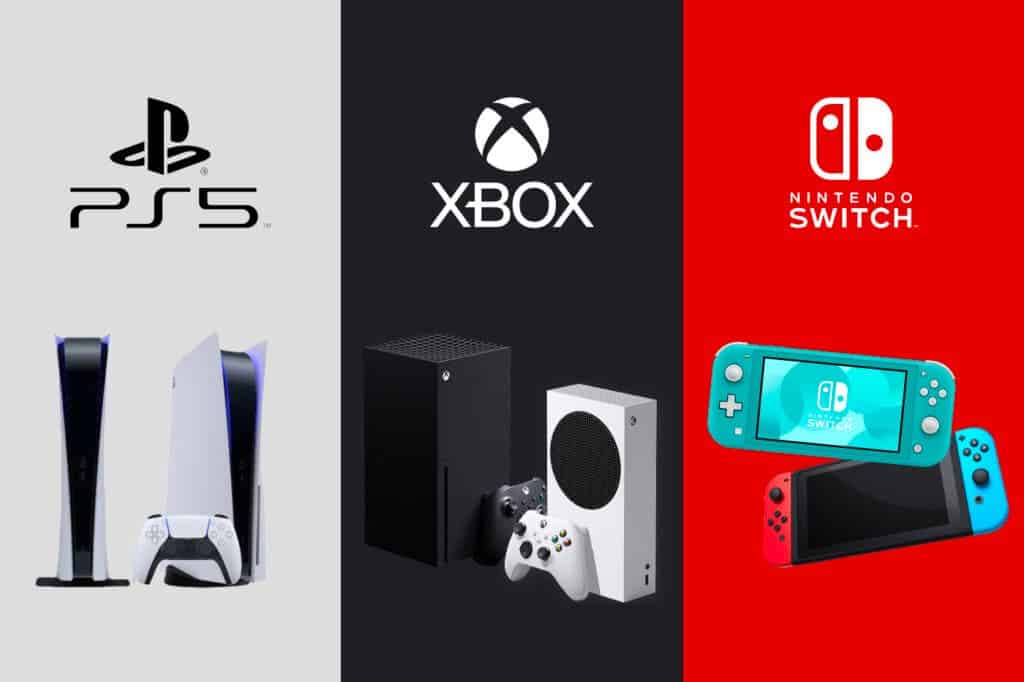 While the console may offer the better processing power, it will not hit what some consider to be the “next-gen”. But still, Nintendo’s Switch game portfolio is much different. And also, some will keep buying it due to the presence of Nintendo exclusives. Everyone is excited about Breath of the Wild 2, and it is only coming for Nintendo’s console, as usual.

Nintendo Switch Pro – is this really the console’s new name?

We’ve been used to calling Nintendo’s new console refreshment Nintendo Switch Pro. However, this name is not confirmed just yet. It does make sense since this moniker is quite popular nowadays due to its presence in the market of smartphones. Apple uses it, Sony uses it, everyone uses it, and Nintendo will likely stick with that. 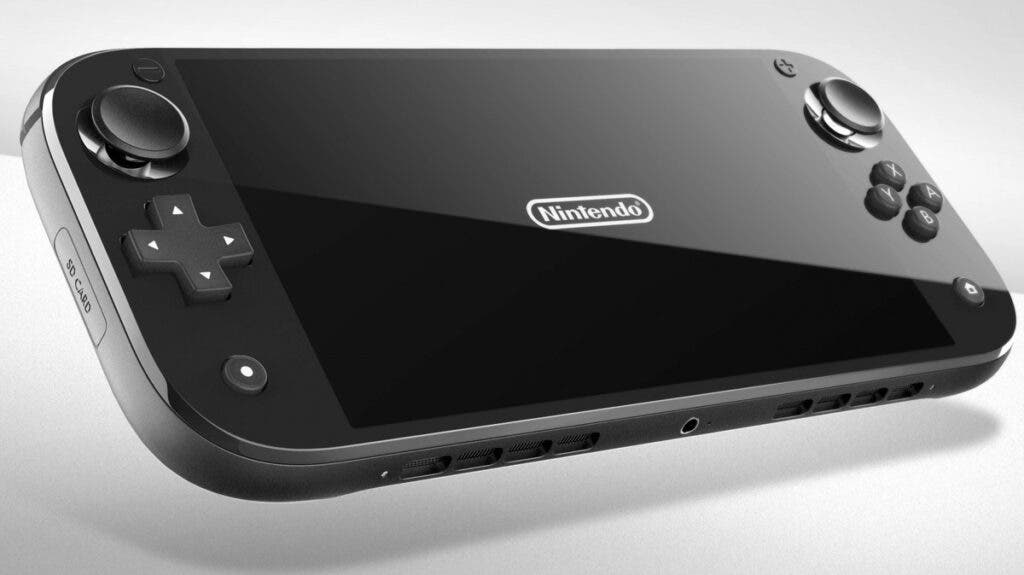 We can’t see a reason for Nintendo calling it Nintendo Switch 2. At this point, this name would be very confusing. The new console is more a variant of the existing Switch’s generation than a new step forward. For that reason, Nintendo Switch Pro makes much more sense, especially when there is a variant that carries the “Lite” moniker. The company could also use Nintendo Switch XL, or Switch Plus but let’s stick with Switch Pro for the time being.

The rumors suggest that the Nintendo Switch Pro will go official in June. However, things are looking a little bit sketchy nowadays. In May, many rumors were suggesting for the console’s big reveal on June 3. However, that date has passed and the console didn’t appear. Of course, many e-commerce platforms listed the game during June’s first week, which suggests that it is really coming this month.

The strongest rumors suggest a Pre-E3 release, which means that the console will be announced ahead of June 12. Since Nintendo has a new Direct event scheduled for June 15, it will allow publishers to show off some titles that will take benefit of the new console. We also expect the Japanese firm to finally show more about The Legend of Zelda Breath of the Wild 2 and use it to push the Switch Pro forward. 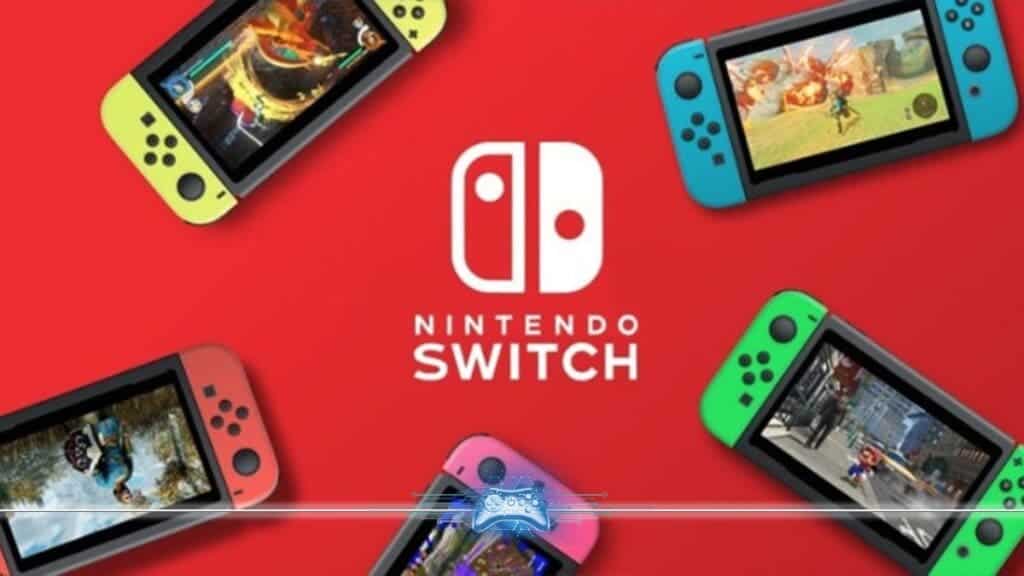 According to rumors, the new console will be announced in June, but it will not be available before October. Like most of the console makers, Nintendo is aiming at the “Holidays Season”. That’s when the company expects to sell more units of the new console. Pre-orders will likely start several months ahead of that date. The most optimistic rumors suggest availability between September and October this year.

How much will the Nintendo Switch Pro cost?

The device was listed by a French retailer recently with a price tag of 399 Euros. This confirmed some rumors suggesting that the new Pro will be slightly more expensive than the standard Switch which is available at around 299 Euros. Considering the upgrades and the “more expensive” nature of OLED panels, we have enough reasons to believe that the newer model will be more expensive. Some rumors claim that the Pro will replace the current Switch model in the market. Nintendo will discontinue the standard variant and keep selling only the Pro and Lite options. Of course, this is yet to be confirmed. As per a report from NikkeiAsia, Nintendo has recently ramped up the production of the Switch variant which does not make sense if the company plans to discontinue this model. There is still the possibility that the company will keep selling all three variants simultaneously for a time, and then will discontinue the current model gradually.

Are you excited about the Nintendo Switch Pro?

Considering all the rumored specifications and features coming with the new console, the big question is, are Nintendo fans really excited for the new model? Does it justify an upgrade for those with a vanilla model? These are questions that only the actual launch will clarify. So far, what are your expectations and impressions about the possible console? What are the improvements that you want to see? More Storage, More resolution, More processing power? Leave a comment below.