If there is a company that keeps launching a bunch of new smartphones every month it’s Vivo. The Chinese firm recently released a new Vivo Y70t variant and is moving on to release a new smartphone dubbed Vivo Y73 in India. The company is building the hype and anticipation for the smartphone. Recently, Vivo India Director Nipun Marya has teased the image of the upcoming smartphone. The handset features a similar design to the Vivo V21 series. It packs a rectangular camera module just like other Vivo smartphones. Unfortunately, Mariya did not reveal the exact launch date of the upcoming handset. However, the folks at MySmartPrice managed to get some piece of info ahead of the device’s launch.

The teaser image shared by Vivo confirms that the phone has a triple-camera setup on the back. The new smartphone takes the same design formula adopted by the V21 series. This isn’t a big surprise, if you recall, Vivo re-used the V20 design on many smartphones already. The company tends to use the same body on many smartphones with just some specs serving as a differentiation.

The new Vivo Y73 will pack a 6.44-inch AMOLED display with a Full HD+ resolution and 2,400 x 1,080 pixels. The display also supports HDR10 and offers an in-display fingerprint solution. It comes with the waterdrop notch solution comprising the front-facing camera.

Under the hood, the new smartphone will pack a MediaTek Helio G95 SoC. This is a beefed-up version of the Helio G90T offering extra performance for games. The phone will have up to 8GB of RAM and up to 128GB of Internal Storage. Interestingly, the smartphone will come with Vivo’s extended RAM feature allowing you to use a portion of the storage to virtually expand RAM by 3GB. The phone will also count with a microSD card slot for further memory expansion.

Read Also:  Vivo X80 Series Will Land In Malaysia Next Month, Everything We Know 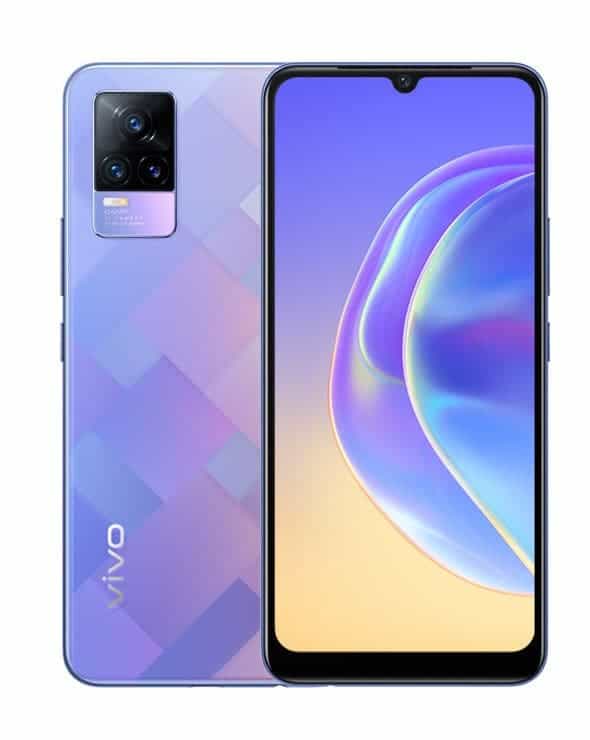 The device runs Android 11 which is hardly a surprise at this point. Since it’s an Indian variant, we’ll have Funtouch OS 11 instead of the Chinese OriginOS. The handset will draw its powers from a 4,000mAh battery with 33W fast-charging support.

In terms of optics, the handset has a 64MP primary camera. There are two additional sensors with 2MP resolution that aren’t really useful. One stands for macro shots while the other is for depth sensing. We can’t expect great results with a 2MP macro shooter though. For selfies, the phone has a 16MP front-facing snapper. It measures 161.24 x 74.37 x 7.38mm and weighs 170 grams. As usual, Vivo is delivering another thin and lightweight smartphone. According to the rumors, the device will hit the Indian market with a price tag of INR 20,999.

Next Nintendo Switch Pro: ready for launch! - here’s what we know so far!