Apple officially released its latest system for tablets, iPadOS 15 at the WWDC21. The launch of this system shows that it brings some interesting and new features. For starters, this is the first time that users can code, iterate, and build applications on the iPad. This new tablet system from Apple focuses on making Apple’s tablets more productive devices. The iPadOS 15 will make the home screen easier to customize and allow more flexible placement of small components. You can now post them wherever you like. This feature appeared in iOS 14 last year. However, iPadOS 14 does not provide the same function. Although the tablet has a large screen area, small components can only be placed in the “Today View” sidebar. 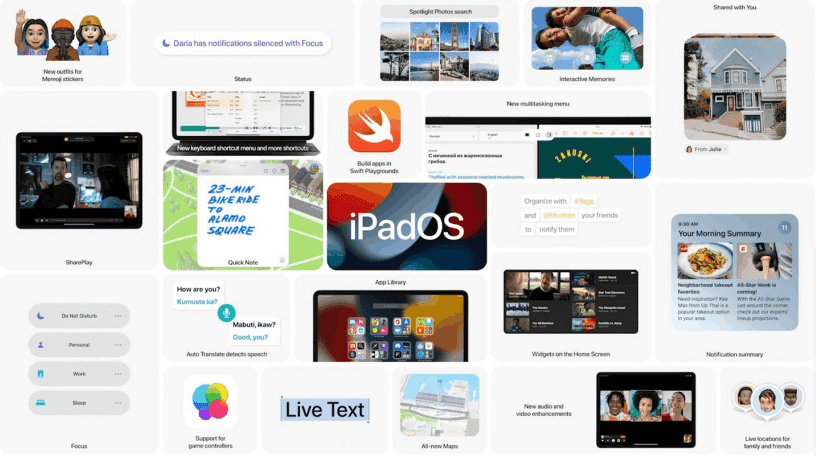 Using Swift Playgrounds on iPadOS 15, customers will be able to create iPhone and iPad apps from scratch and then deploy them to the App Store. However, the company did not say if there is a limit to what users can develop. It is worth noting that Apple did not choose to rename it to “Xcode”. This implies that you can’t do all the things you can do with Xcode on the Mac. 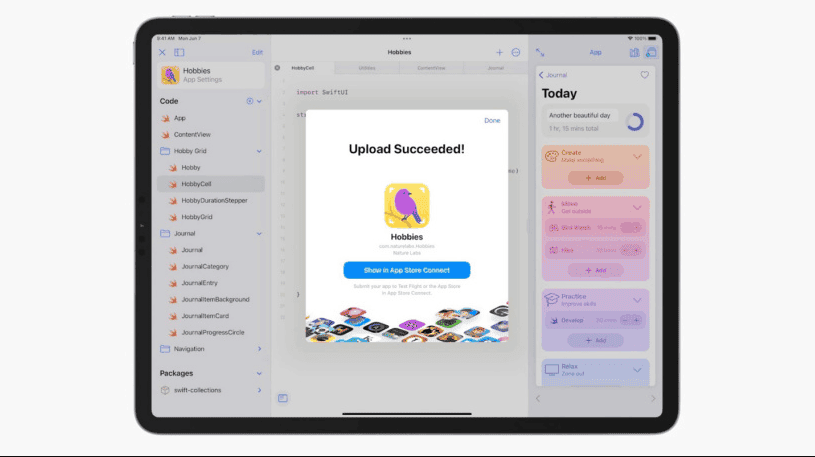 Nevertheless, this is an important milestone for the iPad. Without the need for other equipment, users will be able to develop their own applications on the iPad.

This system also further expands the memo function and supports @friend directly in the memo. However, the most important change is to provide a “quick memo” function. Quick Note is a new feature that allows uses to attach notes to web pages and other places. This makes the notes much easier to retrieve. 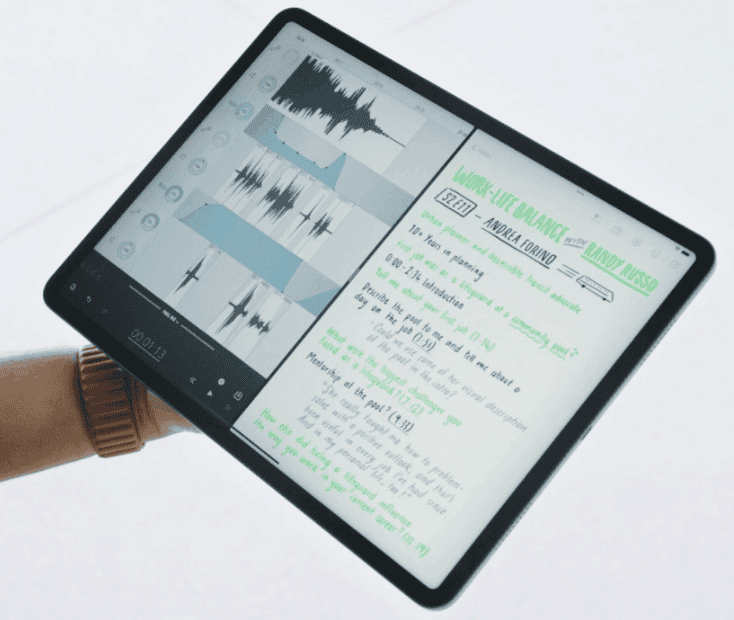 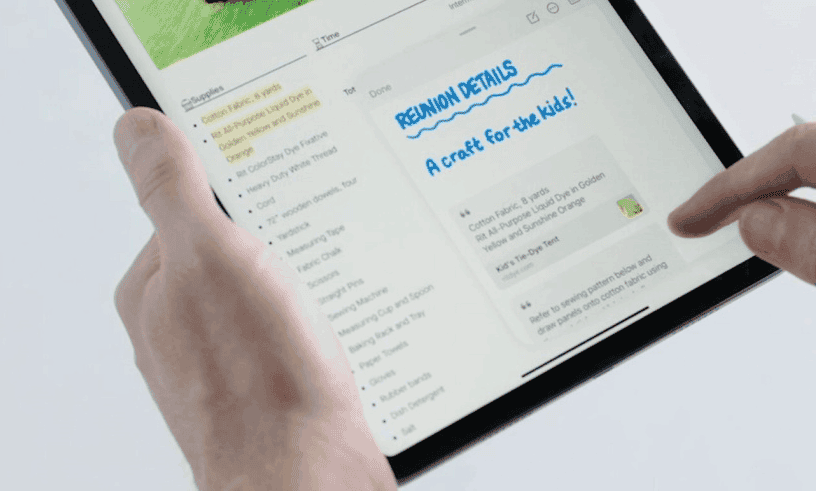 This feature also supports automatic identification of the application being used. If the user is using a browser, he can quickly insert a link in the memo. Not only that, users can select a paragraph of text on a web page and drag it into the memo for annotation. When opening the memo later, the user can directly click the link to open a specific paragraph of the web page. When the user subsequently visits the webpage and opens the website of the quick memo, the previously recorded notes will pop up. 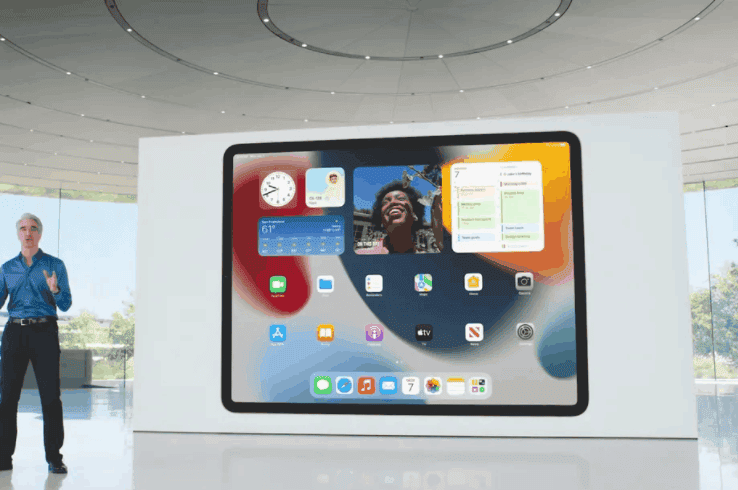 Swipe left and right with your finger on the quick memo interface to browse previous or subsequent memos. Click the button in the upper right corner to display all quick memos in full screen. The “Quick Memo” function also supports macOS, users can create on multiple devices and edit simultaneously. In addition, the quick memo of iPadOS 15 also supports locating pages of third-party apps, such as opening a specific restaurant on the ordering software.

Apple also includes an App resource library for iPadOS 15. Like the iPhone, it will allow you to maintain a less cluttered home screen and archive applications you rarely use in an automatically organized folder section. On the iPad, the App Resource Library is located in the Dock. 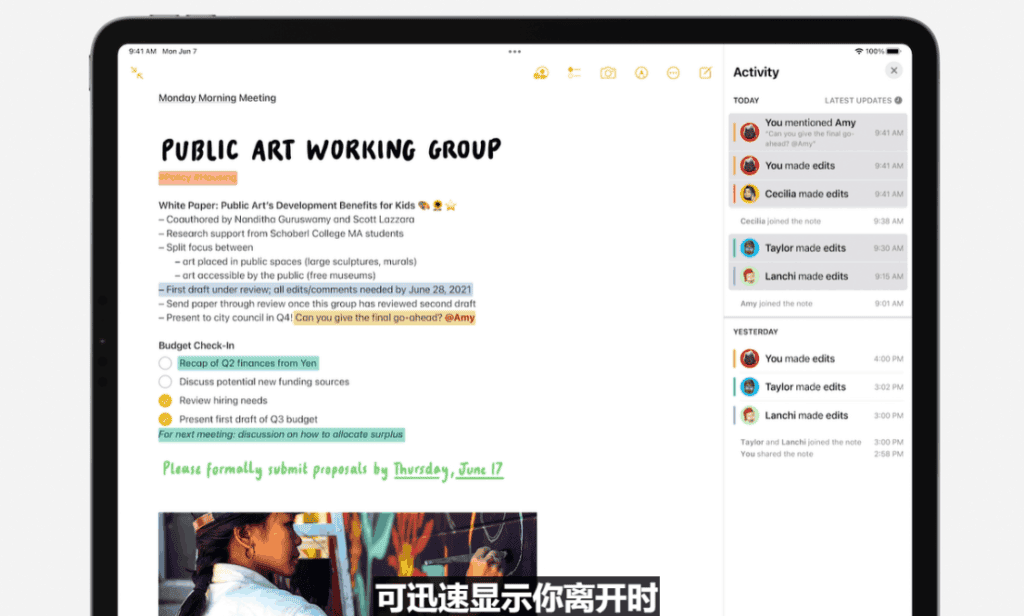 Multitasking has also received some much-needed improvements. The new icon will make it easier to enter the split-view mode, and Apple also mentioned a “bookshelf” function to make it easier to piece together different tasks. This is a major change to the current multitasking approach on iPadOS. 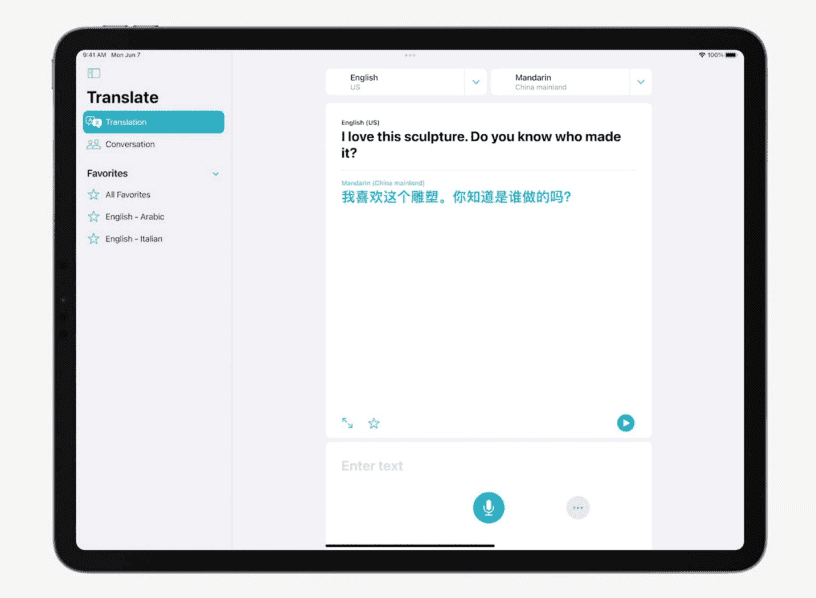 A new way to share with iOS 15 on Apple iPhone

iPadOS 15 will also share many new features and experiences of iOS 15, click here to see the features of iOS 15. Apple is introducing a new SharePlay feature for FaceTime, allowing people to share media-music, movies, etc. in group calls. 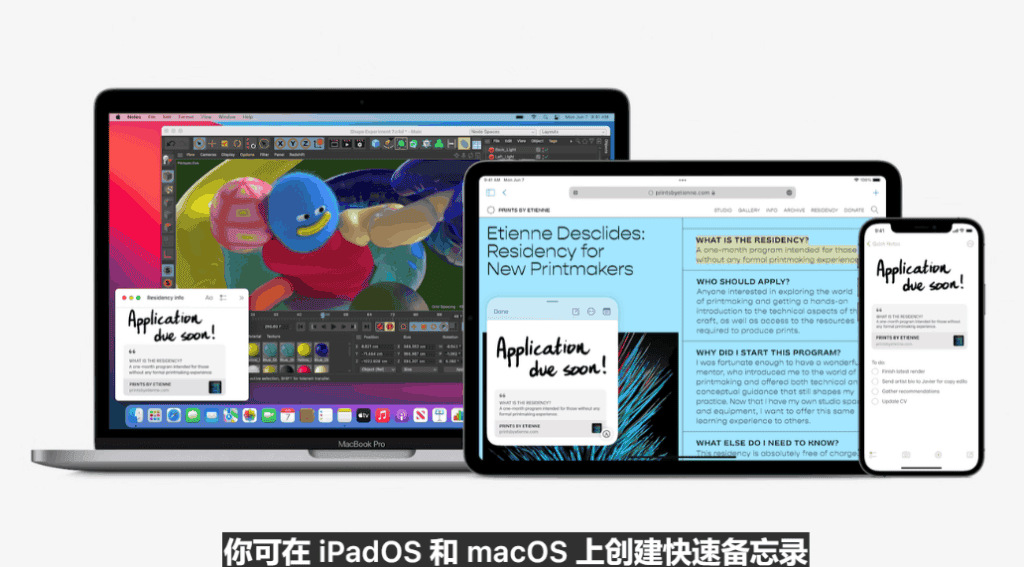 SharePlay will use iOS features, such as picture-in-picture, iMessage, etc., to achieve a seamless experience on multiple devices at the same time. The Facetime, notification, photo, and Siri features of the iOS 15 are also available for iPadOS 15.

Previous iOS 15 is official - a complete overhaul of Apple's system