Nokia has had no equals in the mobile phones market before 2009. This is the date when the Taiwanese HTC took the title of the king from the Finnish company . There have been a few attempts to bring Nokia back to life but only HMD could succeed. At the moment, Nokia is not among the top brands. But the latest financial report released by HMD Global gives hope. 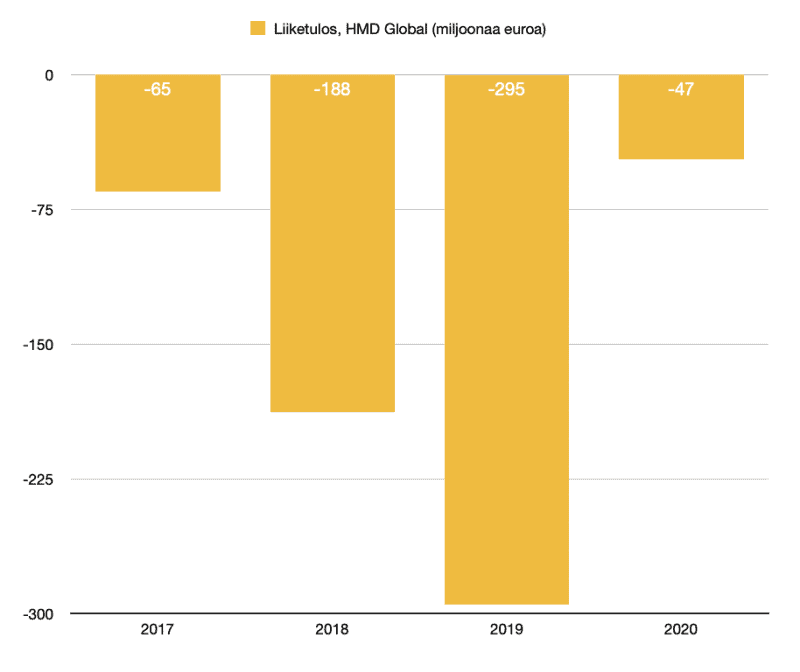 It is worth mentioning that, according to media reports, the CEO of HMD Global stated that “Nokia has been profitable since June last year.” However, the profitability of the brand could be due to the high margin in 4G feature phones. As you know, Nokia is one of those rare companies that still sells such products in emerging markets like India. 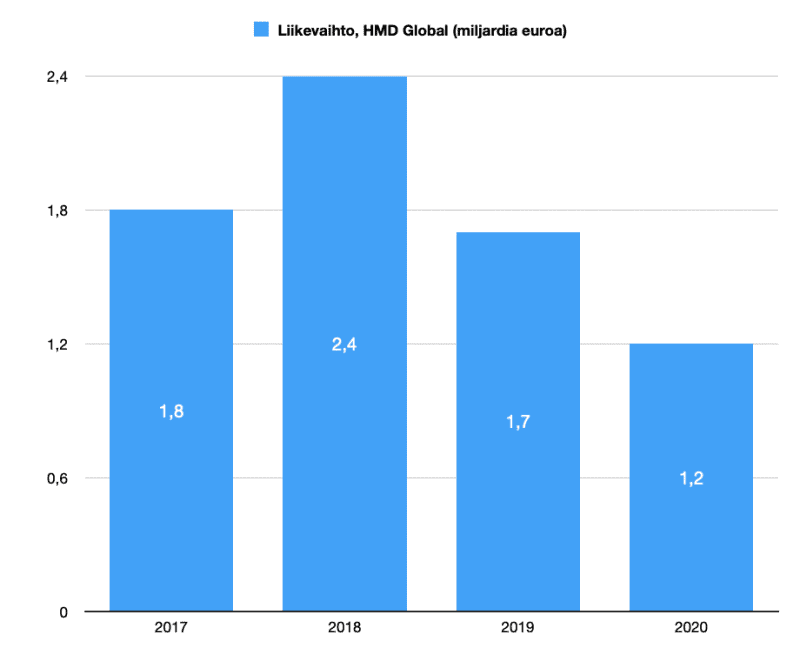 In addition, according to data from Counterpoint Research, Nokia’s smartphone shipments were 1.7 million units from January to early March 2020. From the end of October to December, Nokia’s smartphone shipments were approximately 2.8 million, an increase of 35% over the previous quarter. In this regard, HMD Global said that in 2020, Nokia has delivered a total of 55 million phones. 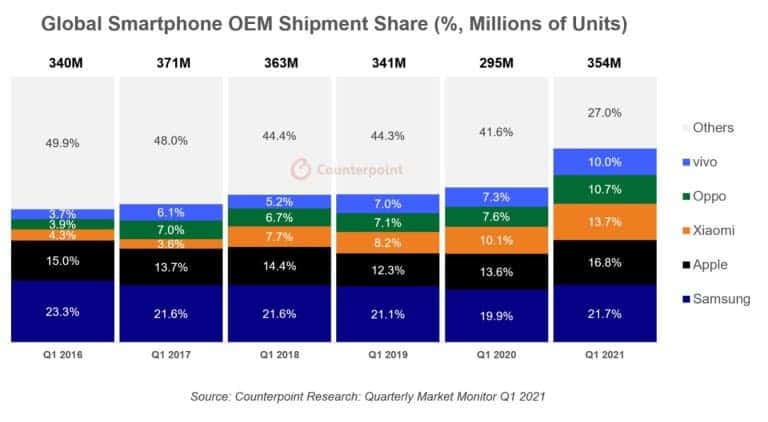 New Nokia Phones Are On The Way

Not long ago, the company officially announced that Nokia smartphones will adopt a new naming method. The names will have the form of a combination of two-digit letters to more clearly convey product positioning and meaning. Officially, Nokia will have three major smartphone series of X, G, and C.

Nokia X series will sport the latest technology, providing excellent experience. Plus, the phones from this line will come with the latest Qualcomm processors, Zeiss optical lenses, rugged design and many other features.

The G series will “popularize high-end technology”. Thus, phones from this series will have balanced configuration, long-life large batteries and high-pixel camera sensors.

The last C series is going to offer low-end models. They will run on the pure Android and cost quite affordable.