On Jun 16, Huawei’s already-independent brand will launch the Honor 50 series smartphones. It is said to be ideal for vlogging. Thus, the phone will come with a good camera and many video-related features. As the release date approaches, the appearance and parameter information of the machine start gradually surface. 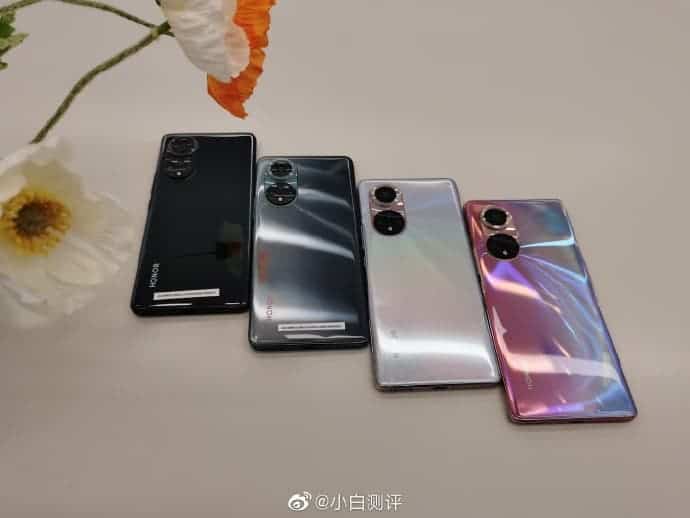 A few hours back, several Weibo bloggers posted photos of the alleged Honor 50. These photos ought to belong to the prototype of the Honor 50 Pro displayed in the Honor offline experience store.

Among them, the Honor 50 with a gradient silver backplane is highly recognizable.

The Honor 50 series lens module adopts ring design elements and comes with a double ring 1+3 quad-camera module. By the way, Huawei is going to use an identical design on its P series flagships.

Judging from the official promotional photos, in addition to the first Snapdragon 778G chip, the series will also sport a 100-megapixel main camera, a 100W super flash charging, and a 10bit high-refresh-rate curved screen.

As for charging, yesterday, we were talking about Huawei’s new 135W charger that got various certifications. Today, a well-known Weibo blogger revealed that a new power adapter for Honor had been leaked as well. The data shows that this charger supports 20V*6.75A 135W fast charging, the model is HN-200675CP0, and is compatible with PD, DCP, QC2.0, QC4, FCP, SCP and other fast charging solutions.

This doesn’t mean all Honor 50 line models will come with it by default. As some users think, only the top versions will carry it in the box. Also, the phones themselves won’t support this charging power. The regular variant should support 66W charging while the Pro will support 100W charging.

According to the GeekBench running points platform, the Honor 50 with the Snapdragon 778G scored 787 points in the single-core test and 2836 points in the multi-core test. It also runs Android 11 operating system.

The Honor 50 line will have at least two models – the vanilla version and the Pro version. But there could also be the Honor 50 SE. if the first two will be powered by the Snapdragon 778G, the latter should sport the Dimensity 900 chip. Apart from this series, at the conference, the manufacturer will also uncover other new products such as the Honor X20 SE and the Honor Play 20. But as you guess, the Honor 50 series will be in the spotlight. 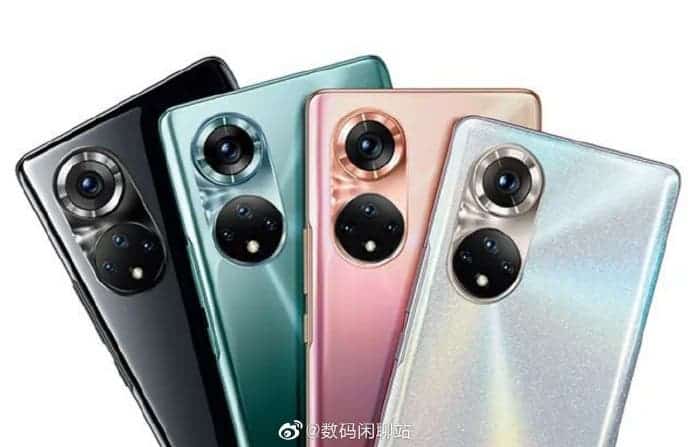 At present, the Honor 50 series has opened appointments on all major authorized e-commerce platforms such as Honor offline stores, Honor Mall, JD.com, and Tmall. 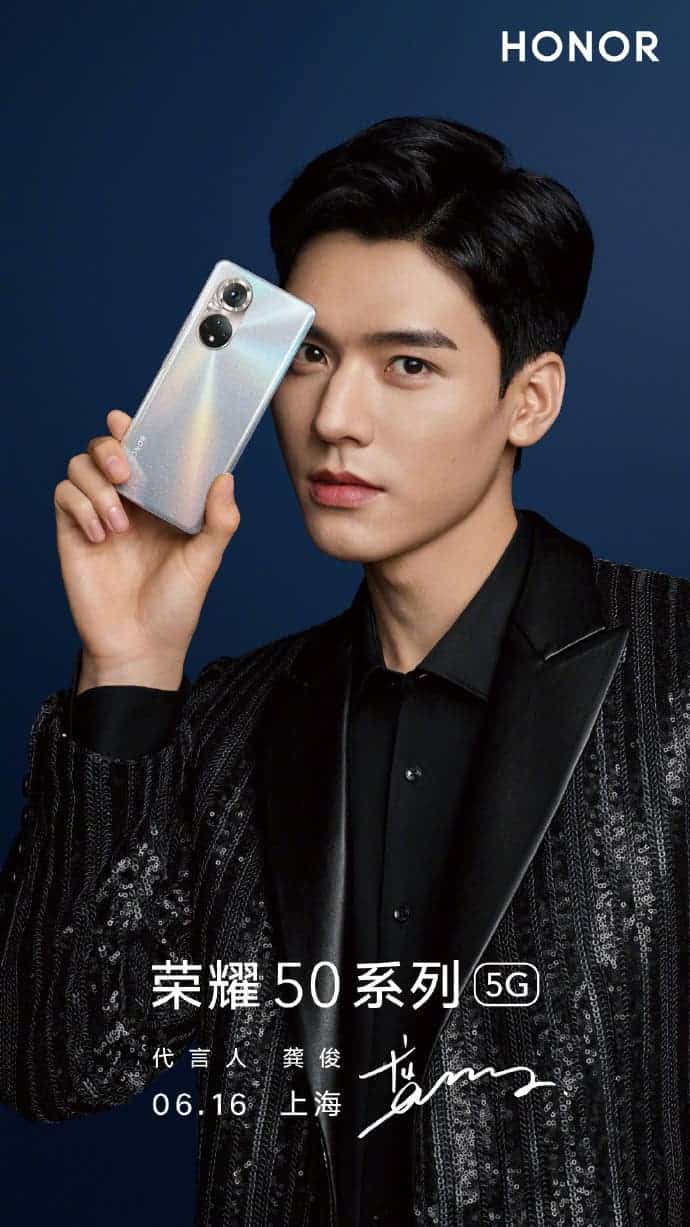 Previous Nintendo Switch Pro: ready for launch! - here’s what we know so far!