As early as June 10, OnePlus is expected to announce the Nord CE mid-range smartphone. A render of this device which supports mobile communications of the fifth-generation (5G) has appeared.

As you can see in the image, the device will receive a triple main camera; with optical modules lined up vertically in the upper left corner of the rear panel. The talk is about the use of a 64-megapixel sensor, as well as sensors with 8 and 2 megapixels.

The specs of the new devices, according to rumors, will include a 6.43-inch FHD + display with a refresh rate of 90 Hz. A fingerprint scanner will be under the screen area. The front camera will be a 16-megapixel sensor. 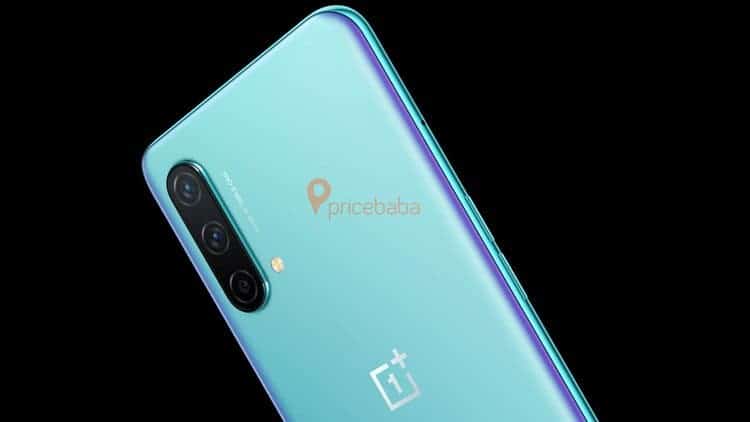 The device has a Snapdragon 750G processor. The chip contains eight Kryo 570 cores with a clock speed of up to 2.2 GHz, an Adreno 619 graphics accelerator and a 5G modem.

Buyers will be able to choose between versions with 6 and 8 GB of RAM and a flash drive with a capacity of 64 and 128 GB. Power will be provided by a rechargeable battery with a capacity of 4500 mAh with support for a 30-watt recharge.

The approximate price of the smartphone may be US $ 315. 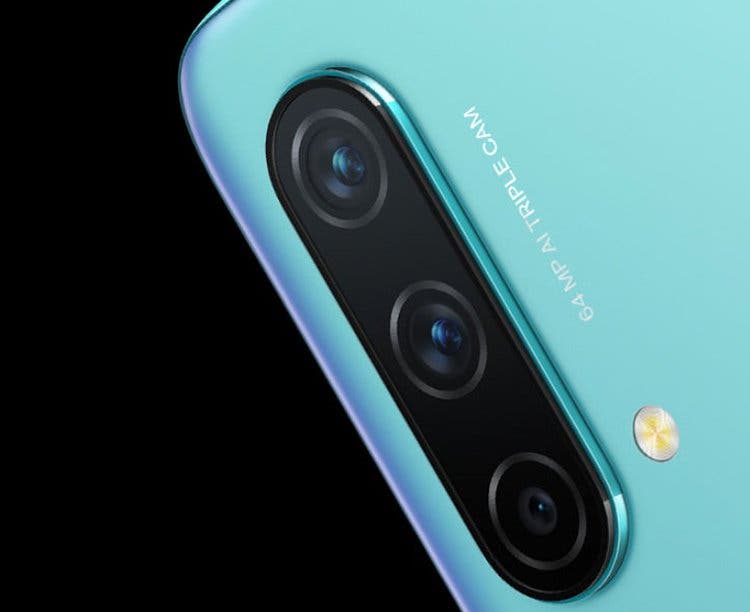 OnePlus brand has recently registered the OnePlus Tag trademark, which may indicate the company’s desire to release a tracker for finding things or animals in the future. Potentially, the device will be able to directly compete with similar Apple and Samsung products already on the market.

Keychain beacons that attach to things like keys, wallets or bags have been on sale for quite some time. Some are based on Bluetooth, others on the more advanced UWB technology. Among the market giants, Samsung launched the Galaxy SmartTag in January, and Apple introduced the AirTag in March. Both work with UWB, and due to this technology, they allow you to find trackers even at a fairly large distance. However, only smartphones that have UWB  support will use them. OnePlus doesn’t have those yet.

The application for registration of the OnePlus Tag trademark was filed on May 18 this year. There is no reliable data yet, but it is likely that the new product will compete with Samsung and Apple products, if you do not take into account the likelihood that the manufacturer has registered the name for the future.

To accurately control the location of OnePlus key fobs, you will have to use UWB technology; for this, you will need to present a smartphone with a similar module; and the company’s next release is probably at least a few months away. If OnePlus releases a tracker without UWB, we wdo not know how accurate it will be or how many people will want to buy it.

Previous DxOMark: OLED screens are more likely to cause eye fatigue than LCDs

Next Honor 50SE, Honor X20SE, Honor Play 20 & other products will launch with the Honor 50 series