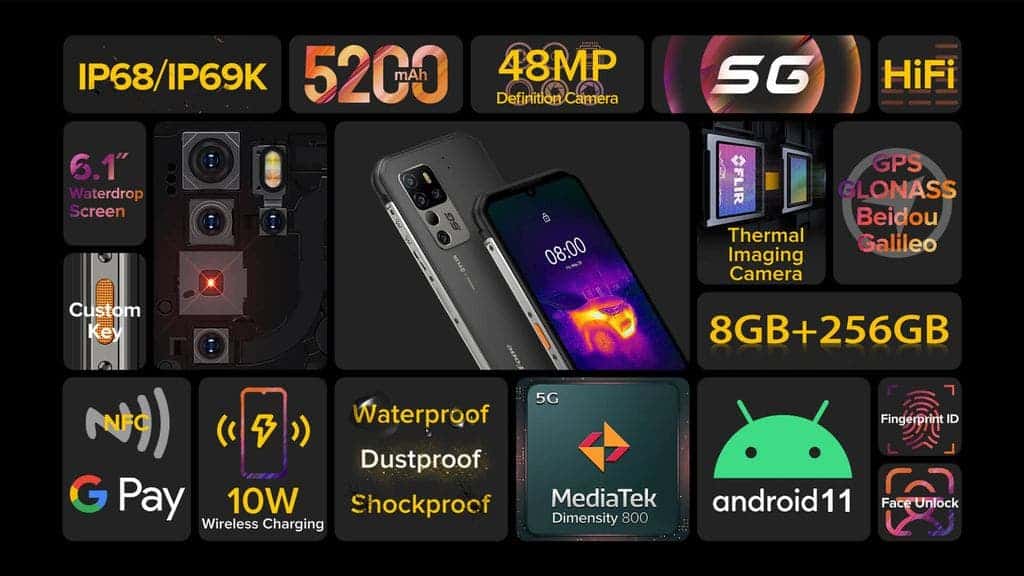 And Armor 11T 5G is available in limited presales already, starting today June 7th to June 16th. The first 200 orders will get a wireless charger worth $49.99 fore free, while 201-500th next orders will receive a multi-functional outdoor protective case worth $29.99. According to the official word Ulefone Armor 11T 5G is already in production and should start global shipping from June 20th. As always you can find out more about it on the official website.

Next iOS 15 is official - a complete overhaul of Apple's system