After many leaks and rumors, Samsung has confirmed that its new Galaxy M32 will reach the market on June 21. The smartphone will be the new member of a successful lineup of mid-range smartphones. This year Samsung has been investing in bringing 5G connectivity to its mid-range portfolio of smartphones, but for those who don’t need 5G just yet, then they’re still good 4G smartphones coming. The Galaxy M32 comes to succeed in this very successful lineup with compelling specifications and affordable pricing.

The Samsung Galaxy M32 packs a 6.4-inch Super AMOLED display. It comes with a 90Hz refresh rate and a Full HD+ resolution (2,400 x 1,080 pixels. According to the company, this display can offer whopping 800 nits of peak brightness. This display has a dot-notch style, but Samsung prefers to call it an Infinity-U display. The cutout will serve as a house for the 20MP selfie snapper. 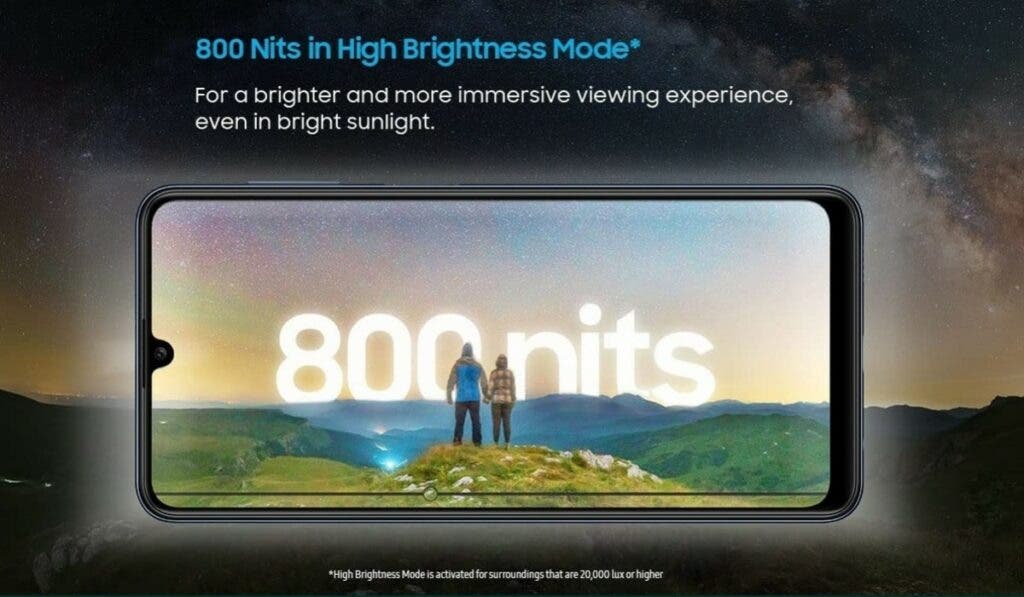 Moving around to the back, we have a Quad-Camera setup that sits on a square-ish cutout. The housing will bring a 64MP main snapper, probably from Samsung. Unfortunately, there aren’t details about the other three sensors. But we assume that there will be an ultra-wide-angle module, a depth-sensing module, and a macro camera. This setup is common on mid-range smartphones nowadays.

The  Samsung Galaxy M32 will draw its powers from a huge 6,000mAh battery. Unfortunately, we don’t know how fast this battery will charge. In the best-case scenarios, we’ll have 20W charging. But that seems to be too much for a Samsung mid-range. The company still has a lot to improve in this department, for that reason, we believe that the device will have just 15W charging support. The device will go official in India through Amazon and Samsung storage. Other markets will likely follow soon, but as far as the Asian country is concerned, we expect a price tag between INR 15,000 ($204) and INR 20,000 ($273).

Next UK will restrict online media to protect broadcasters