According to reports, the UK plans to restrict online media platforms to protect public broadcasters. The British authorities hope to ensure the prominent position of media such as BBC and ITV in radio and television channels. According to government officials, the relevant departments will determine the legislative time as soon as next year. The government will comprehensively revise the radio and television rules to ensure the important status of the public service media. These measures will draw on the recommendations announced by the media regulator. 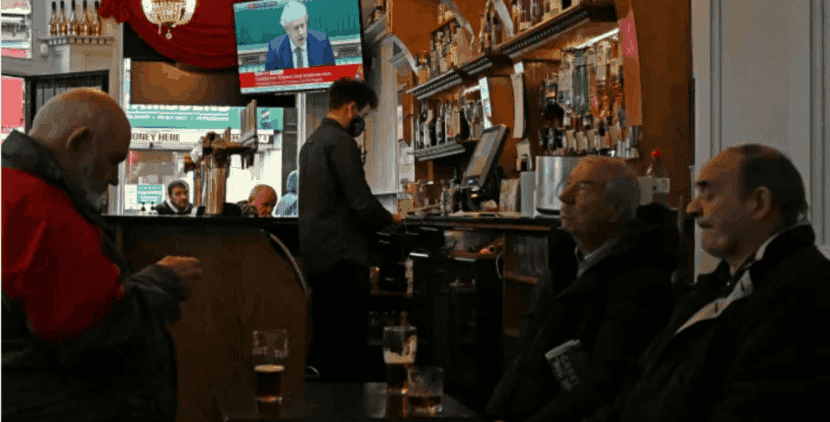 In addition, the new rules will strictly supervise the internet broadcasting of TV content. This new rule will greatly strengthen the power of commercial negotiations between broadcasters, equipment manufacturers, and internet streaming media platforms.

The British Communications Authority recommended reforms for the first time in 2019 to ensure the status of public service broadcasters. However, the specific details of how to reform have not yet been determined. The Special Committee on Digital Culture, Media, and Sports in the House of Commons criticized the government for acting too slowly on this issue.

The online media is rendering the local offline technically useless. Earlier this year, the Australian Parliament passed a new law that forces digital giants such as Facebook and Google to pay local publishers for news content. This is the first country to pass such a law officially. According to the Australian government, the new law will ensure that “content produced by news media companies can be fairly rewarded”.

Australia’s move may trigger a round of knock-on effects on a global scale. It will probably cause more governments to adopt similar regulatory measures. This will in turn limit the power of large digital companies. It appears that the British government is about to do the same thing or something similar.

Due to the rancor in Australia at some point, Facebook had to ban Australian users from viewing or sharing news on Facebook. Google actually considered shutting down its search engine services in Australia. Google has since reached an independent agreement to pay news fees to a series of Australian publishers. In its initial negotiation with Australia’s biggest publishers, Google cut a deal of over $47 million per year. However, after further reviews, the official signing of commercial contracts is worth about $23 million per year. News firms in Australia like Nine Entertainment, Seven West, and others will have their individual agreements.

Next Here are the upgrades of the MIUI+ Beta version 2.3.0