MIUI+ is an important feature launched by Xiaomi in the MIUI 12.5 system update. It can project the screen of a smartphone to the computer. It also supports functions such as viewing mobile notifications on the computer side, two-way synchronization of the clipboard, and file drag/drop. According to users’ feedback, Xiaomi’s MIUI+ Beta version is now at the 2.3.0.951 version update. This update supports the connection of Redmi Air Dots 3 Pro and laptops. 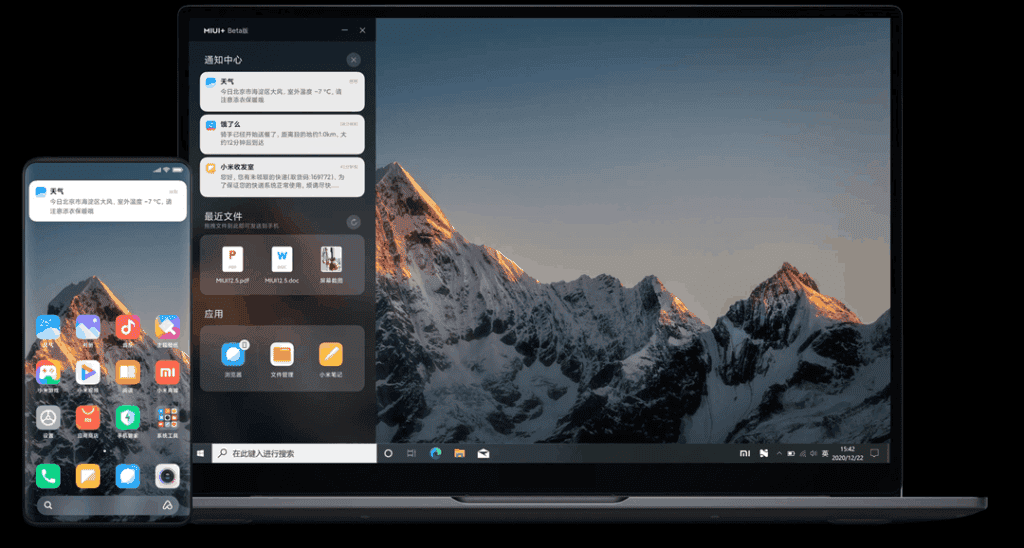 In addition, the new MIUI+ Beta version also has a number of optimizations, including optimization of mirror loading time, bug fixes for login and connection modules, and optimization of 2k and 3k screen adaptations for mutual transmission pop-ups.

MIUI is plagued with bugs

In other to calm the nerves of users, Xiaomi published a survey where it asked users to state their complaints. Apparently, the company is yet to properly understand the needs of its global users. However, this survey is no longer active as it was only open for two days (June 2 – June 4).

On the MIUI global system, there are bugs like sudden crashes, consistent restarting during intense gaming, and so on. Display issues are also very common. When users unlock their device, there is a black screen that takes some time to clear out. Furthermore, we have heard of strange unlocking sounds and occasional freezing of Xiaomi phones.