Huawei has made it a rule to release flagships twice a year. First, in the spring, the P-series models entered the arena, and in the fall they showed the new products of the Mate line. The latter were fashion devices, which were a kind of exhibition of the company’s achievements in the creation of smartphones. And in the Mate lineup, the new title flagship platform Kirin always debuted, claiming the title of titanium, which became the leader of the off-season until the next flagship chip from Qualcomm was released.

But this year, Huawei’s spring flagship P50 series was hit by some serious turbulence and its premiere was pushed back to September. And this fact made us think seriously about the prospects for the release of the Huawei Mate 50. Just then rumors arrived that this year the company will refuse to release an update to the Mate series. This step is logical and predictable, taking into account the conditions in which the company now has to work. The shortage of components and the impossibility of buying them will not allow it to launch the production of new products.

Huawei itself remains silent and does not give out its plans to release or abandon the Mate 50 in any way. It does not comment on rumors about the delayed release of the Huawei P50 series in any way. We can only watch the development of events and regret that a significant player leaves the market. We have to admit that it was Huawei that was the company that went ahead in the field of mobile photography, it forced competitors to catch up with it and improve their solutions. 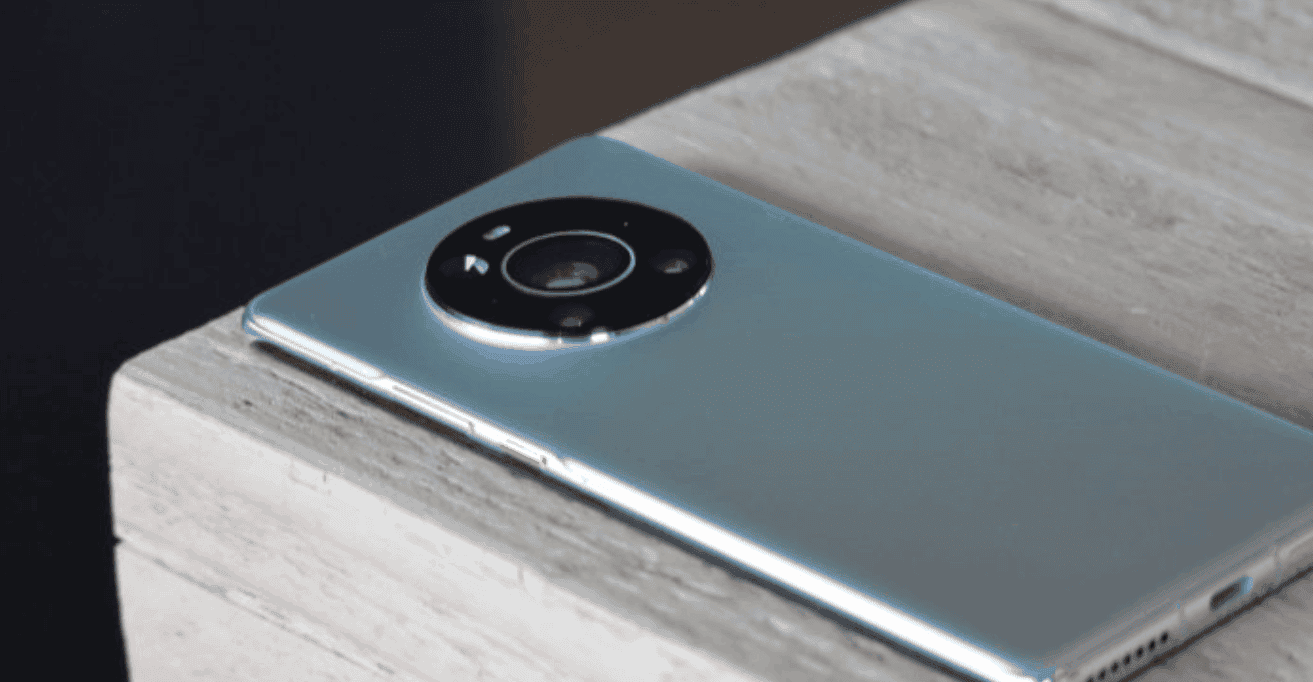 Huawei remains the undisputed leader in the telecom equipment market

A study by Dell’Oro Group experts suggests that in the first quarter of this year; the global telecommunications equipment market grew in monetary terms by 15% compared to the same period in 2020. Such an increase, according to analysts, indicates positive trends in many segments and regions around the world.

Analysts predict that by the end of 2021, the market as a whole will show an increase of 5-10%. Previously referred to as 3% to 5%, the Dell’Oro Group report examines equipment for broadband Internet access networks, cellular networks, optical backhaul networks, radio access networks, and service providers.

The top seven companies reportedly collectively control approximately 80% of the industry in monetary terms. The undisputed leader is the Chinese telecommunications giant Huawei. North America aside, Huawei holds 36% of the industry. This is followed by Nokia and Ericsson, whose shares were almost equal by the results of the last quarter. Then there are ZTE, Cisco, Samsung and Ciena. By the way, the South Korean giant Samsung managed to bypass Ciena during the quarter, taking the sixth place.