We have to admit that recently, fast charging speeds have increased and the technology itself has already reached affordable devices. And a significant contribution to this was made by Chinese companies that are investing in this area. But there is one problem – the lack of a single standard; a number of manufacturers prefer to use their own solutions. But a lot can change in the future.

It became known that several Chinese companies have teamed up in order to create a single universal fast charging standard. This will reduce the cost of manufacturing components for chargers and achieve compatibility with a large number of devices. They also declare the reduction of e-waste and the development of renewable energy sources.

Companies such as Huawei, Honor, Oppo, Vivo and Xiaomi, as well as Rockchip and the China Academy of Information and Communication Technology have decided to join forces to create a universal fast charging standard. This list can be safely attributed to brands such as OnePlus, iQOO, Realme and Redmi, which are “sub-brands” of a number of these companies.

When the universal standard is ready, there is no information. Much will depend on the interest of the companies themselves in promoting a single standard. They all have their own developments, which they often use as a marketing tool to promote their devices on the market. 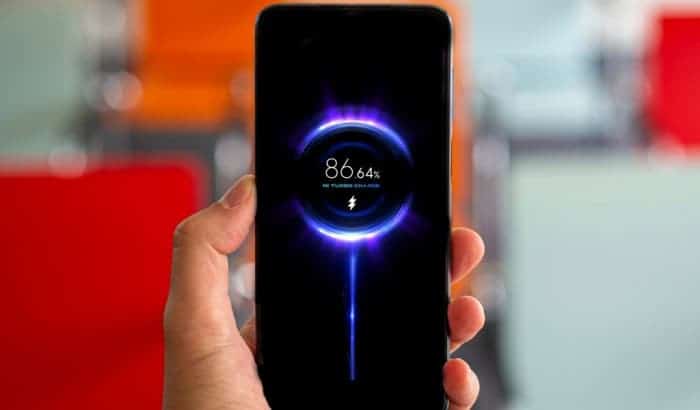 The smartphone market predicted 12% growth in 2021 despite component shortages

Canalys has released a fresh outlook for the global smartphone market for the current and future years. The industry will grow despite the ongoing pandemic and the current global shortage of electronic components.

In 2020, an estimated 1.265 billion smartphones were shipped worldwide. This year, shipments are projected to increase by 12%. If these expectations are met, the market volume will reach 1.416 billion units.

In the future, the pace of market development will slow down. For example, in 2022, according to analysts, the industry will show growth by about 5% to 1.484 billion pieces. In 2024, shipments will exceed 1.5 billion units.

Experts also talk about the rapid development of the 5G segment. Last year, such smartphones accounted for approximately 20% of the total shipments. This year this figure will reach 43%, and in 2022 it will be 52%. Thus, devices with 5G support will occupy more than half of the global market for new smartphones.

In the EMEA region (which includes Europe, including Russia, the Middle East and Africa), smartphone shipments this year will rise by 13%, reaching 355 million units. In 2022, growth will be 4% to 370 million units.

Previous There will be no Huawei Mate 50 series this year