Recently, at the 2021 World Display Industry Conference, we saw Visionox’s innovative AMOLED solutions and mass-produced products. Among them, we should mention the second-gen under-screen camera solution. Though there is still no official information, various major smartphone makers are going to use it in their products. 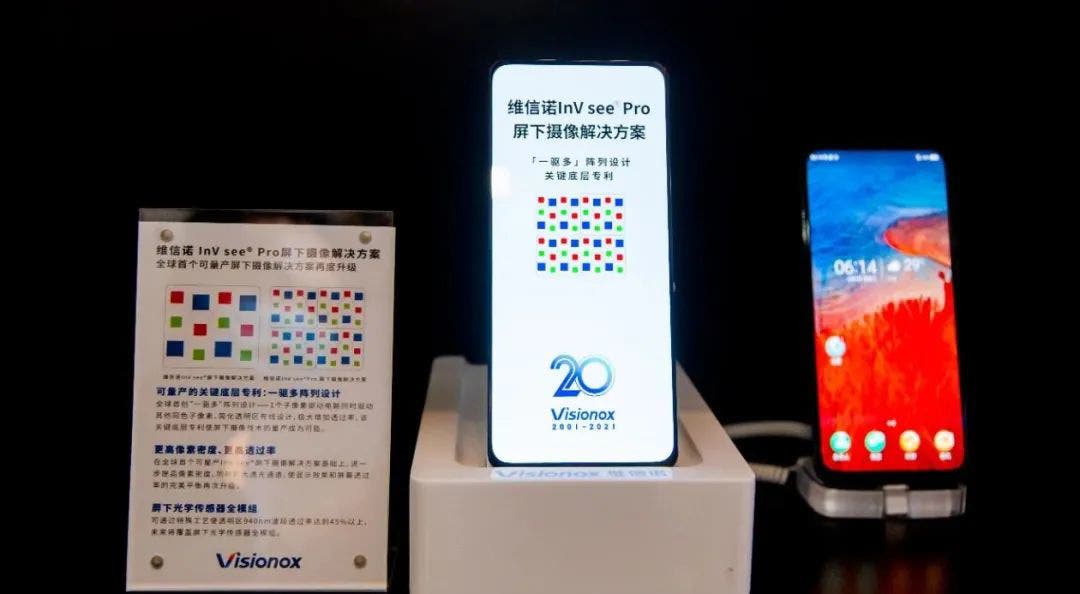 At this conference, Visionox also demonstrated its innovative mass-produced under-screen camera solution, InV see® Pro. The upgraded solution increases the pixel density while expanding the light transmission channel. So the manufacturer could balance display and camera. Also, we are dealing with the world’s first “one-drive multi-array design.” This is a key underlying patent for under-screen camera. Simply put, under the current existing technological conditions, this is the only way for making off-screen cameras. The first terminals powered by the InV see® Pro under-screen camera solution will be released soon. But it still remains mysterious which OEM will launch it.

However, on the right side of the picture, we can see a ZTE prototype smartphone. If nothing else, the under-screen camera solution InV see® Pro is likely to appear on the upcoming ZTE Axon series first. 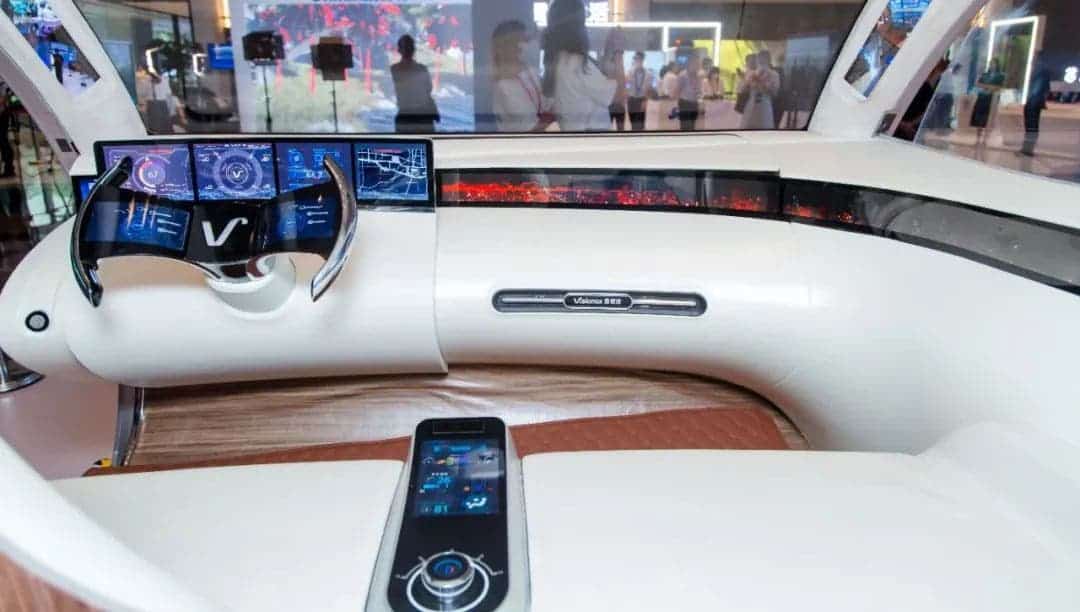 Prior to this (in 2020), there was a rumor that Huawei had won an exclusive deal and Visionox will supply panels worth of $350 million to it and its sub-brand Honor. A Visionox representative also said that their display orders for Huawei alone will exceed $855 million in 2021. So there were speculations that Huawei smartphones will be the first to use this technology. But everything changed in months.