In a recent interview with The Washington Post, Doug Bowser, president of Nintendo’s US branch, said that the Nintendo Switch is currently performing very well and will announce new models when appropriate. Doug Bowser said, “We have been focusing on technology and how technology can enhance the gaming experience, rather than improving technology for the sake of improving technology.” 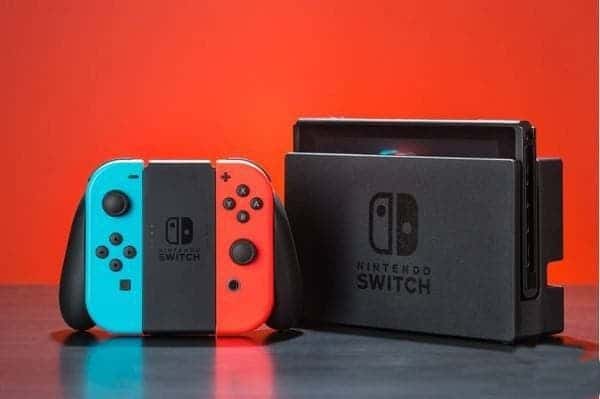 Doug Bowser added: “How technology enhances the gaming experience is something we have been paying attention to. In what scenarios is the application of new technology? Apply it on existing hardware or platforms, or wait for the next generation platform application? This involves a series of complex factors.”

Doug Bowser made similar remarks in response to rumors about Nintendo’s upcoming Switch Pro launch in December last year. He always emphasized Nintendo’s games and services and the diversity of users, rather than technological competition and improvements in hardware.

Nintendo officially opened the pre-sale of season tickets for “Hyrule Warriors: Age Of Calamity” on the eShop. According to the plan, only players who purchase the game’s season pass can unlock a batch of equipment and weapons in the game. However, there have been some problems in the European eShop. The result of this issue is that all players were able to get these benefits without pre-purchasing season tickets.

Nintendo has sent an email specifically to players, apologizing to players who pre-ordered. The company said that it will solve the problem after the first update of “Pulse of the Ancients” is out. Recently, Nintendo had a vicious bug in the Switch 12.0.3 system update. This bug could cause the device to fail to connect to the internet or read the MicroSDXC card. The official has urgently withdrawn the package.

The 12.0.3 version did not have any new features, and the official claims it “improves user experience and system stability”. This is the first time that a major system update is having issues on the Nintendo Switch console. Do not update to version 12.0.3.

While Nintendo remains silent on the possible launch of the Switch Pro, the new console appeared recently on Amazon India. In addition, the new “Pro” version of the hybrid console was listed by Boulanger, the French electronics network, for €399. Just like on Amazon, the French store was quick to remove the listing.